Below is information on Grampian Sexual Health Services en (Aberdeen).

Where is Grampian Sexual Health Services?

I was dealing with Dr Reid and her team and they were absolutely lovely. The doctor answered my many questions and was very kind and the nurse that was present at my procedure was very sweet and offered to hold my hand and distracted me from the pain of the procedure. I wish I had remembered her name because I could not recommend her more. I was a bit afraid of going to the clinic because of all the bad reviews but I must say that my experience could not have been better.

Unhelpful and rude security guards at reception. They should be shown how to approach the patients with the respect and interest rather than sitting with heir headphones on and watching movies or sleeping on the desk.

I spoke with a receptionist who was very rude and point blank refused to give me her name when I asked for it after refusing to give me an appointment to see someone saying it was company policy. I completely agree with earlier review that says staff need to be trained on telephone etiquette and dealing with the public especially when it relates to health. Terrible experience and I would like to know what sort of company tell staff not to disclose their name. Definitely shady staff and company of so.

The Nurse called Shona who talk to me over phone was extremely rude and told me that I’m shouting while I was talking find out when she will give me appointment as I need it to be seen. In the end, she told me you decline appointment which she never gave me one in the first place and hang the phone on me. I called back and some lady picks up and told come on after 3 days but you won't see a doctor just you will give swop test. This staff need to be trained and not act ignorant because some people can die from there ignorance. I put 1 star if they had 0 I would have put 0

I have been to this clinic couple of times . Services were really good . Staff including reception are very nice in yellow zone . Today I had my appointment with Mark . . Being a health care professional myself I can say that he is fabulous and very professional . Very happy with the services provided by Mark and Stella today . Thank you very much! 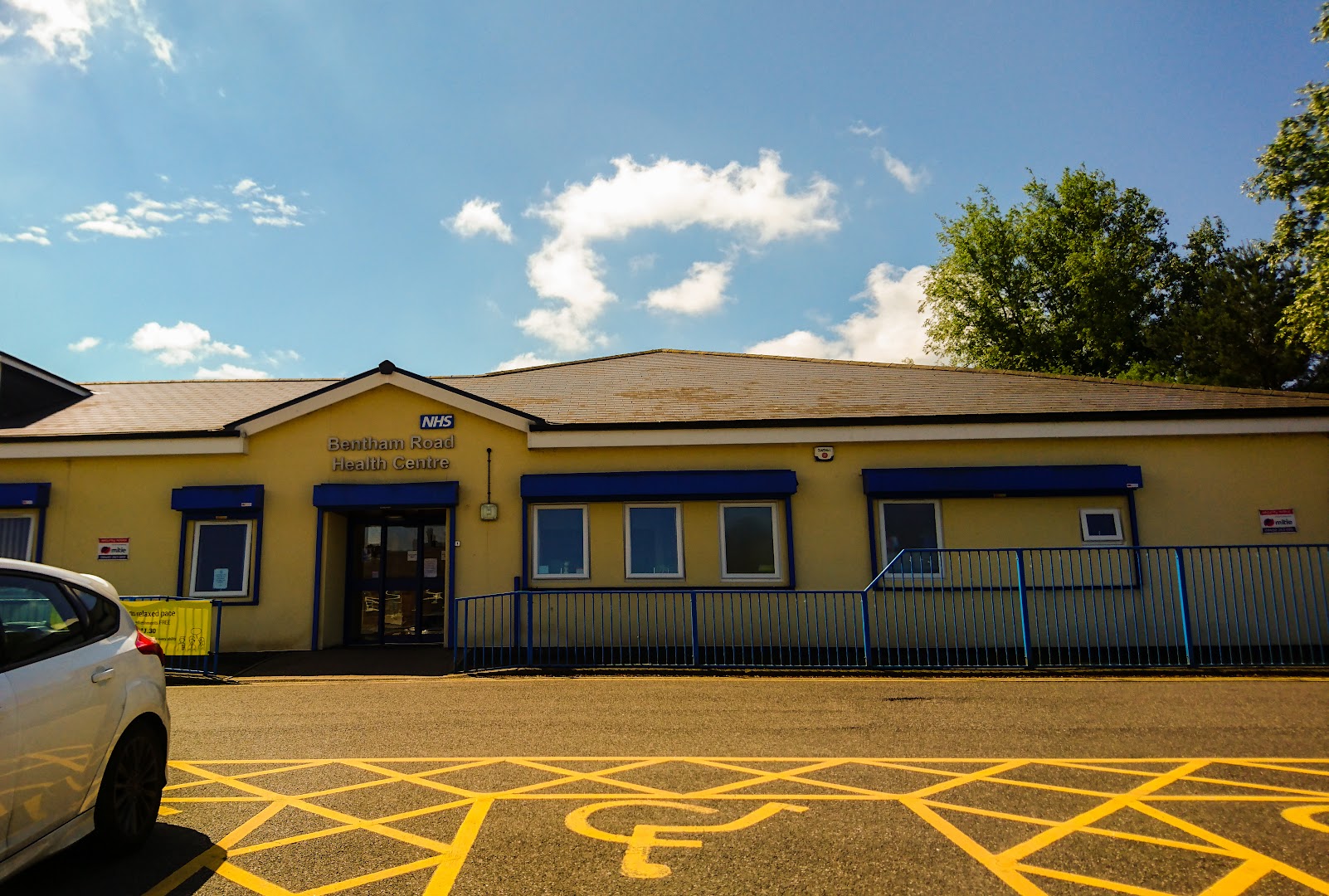