Below is information on The Providence Projects Rehab: Dorset en (Bournemouth).

So far with a assessment of 4.7 stars out of 5 and the rating is based on 5 scores.

Where is The Providence Projects Rehab: Dorset?

Opinions of The Providence Projects Rehab: Dorset at (Bournemouth)

A family member spent 28 days at the Providence Projects during lockdown, I can't begin to describe the transformation we have witnessed since they returned home - after many years, we have finally got them back. We looked into NHS services but were told a long waiting queue was to be expected, so we opted to get them the help they needed as quickly as possible. We spoke to a number of centres and settled on Providence for a number of reasons. 1. The support provided and the feeling that they genuinely cared. 2. Price: Other places were quoting twice if not more for the same length of treatment. 3. They have been around a long time and had many more positive reviews compared with other options. 4. By the sea We were concerned that they might not go so Providence arranged for them to be collected and brought to the centre. We received a call upon arrival and they talked us through the next steps. We must have called 3 times a day in the first week, and they were always happy to talk to us and give an update on progress. It's been a year since they left treatment, and I can honestly say that it has changed us all for the better. We were on the edge of despair running out of options, with endless nights of worry and frustration, before we found the Providence Project. We can't thank the team enough for their support during and after treatment.

What can I say about The Providence Project? Well, to put it bluntly this place saved my life. I was in a bad way and a bad place when I arrived at the Provi but over the course of 6 months the staff there helped me to completely turn my life around. The staff, and particularly my own counsellor Dougie were absolutely amazing. The atmosphere in the place and at the houses in the evenings was great and I made some life long friends during my stay. I am now re-training to become an addiction counsellor myself and some day hope to return to the Provi in a professional capacity. Thank you again to all the staff and volunteers at Provi from a very grateful ex client Neil! :)

Where do I start.... Firstly would be to thank the Providence Projects for the amazing treatment and love I received when I attended the centre in 2005. Yes I have just celebrated my 16th year of sobriety and freedom all thanks to the direction and programme at the Providence Projects. I arrived a empty shell of a man in February 2005, I was totally broken with low self worth not really knowing who I was. Over the next 12 weeks The Centre helped to rebuild me, my life started to improve, I started to love my life and made new friends that I still have now. My Family came back into my life and I made them proud of me again. After a year I went back to work and have been a productive member of society ever since. At four years sober I had the Pleasure of going back to the Providence Projects as a member of the support staff, it was like going home. I worked at the Centre for Ten years and had the honour of helping many people in that time. My life today is a million miles away from where it was and that's all thanks to the new start the Providence Projects gave me. This is a magical place with some amazing staff who can guide you, If you need some help I would suggest you call the Providence Projects.

The Providence Project not only saved my life but also gave me the tools to enrich my life. I came into the Provi on my knees and was greeted with such kindness and compassion, from all the staff and my Peers. I was broken when I walked through the doors and the every member of staff really helped guide me through the process which has been life changing. I’m in early recovery but using the tools they suggested I’ve experienced massive improvements. It’s the first time in my life I’m actually feeling more and more content and happy. Anyone struggling with addiction issues I can’t recommend the Providence enough. My life in such chaos before I came into treatment, I was literally broken and they helped patch me up. I couldn’t even make eye contact before I came in, now I can look people in the eye, smile and laugh. I haven’t laughed as much as in treatment ever. Life is really hard at times but now I have a tool kit, support and a new way of life, thanks to The Providence Project. Darren Drake

I came into the providence projects on November 5th 2020. I shopped around all the rehabs & checked the reviews before choosing this one. I feel 5 stars isn't enough for this place. If i could give anymore i really would. All the staff at the providence are extremely kind & caring. It is no exaggeration to say this place gave me my life back. Today i am 8 months sober, back to work & with no obsession or cravings to drink or take any legal or illegal substances. From the people making the tea right to the founder, you could not meet a greater team. I want to list them all but i'm aware i don't have the space. My counsellor was Clinton who really helped me turn my life around so special thanks to him. However they are all excellent. This place is a miracle. If you have had enough of what addiction is doing to you & are prepared to work on yourself & give it everything to stop then this is the place to do it. I have made life long friends in provy & every person i met is so nice & just wants you to get well & to get well themselves. I done 3 months & it was the best money i have ever spent on myself. I have a life now. Many people i was in with also have lifes now. You get out what you put in, with expert care & help from the professionals. I met people who had been to other rehabs & said this one is best by a country mile. Please for yourself & for your family, take my advice & check in. The sooner the better! There is a great life out there, don't waste anymore time ruining yours like i did mine. Choose life. Choose Provy & good Luck! Billy H 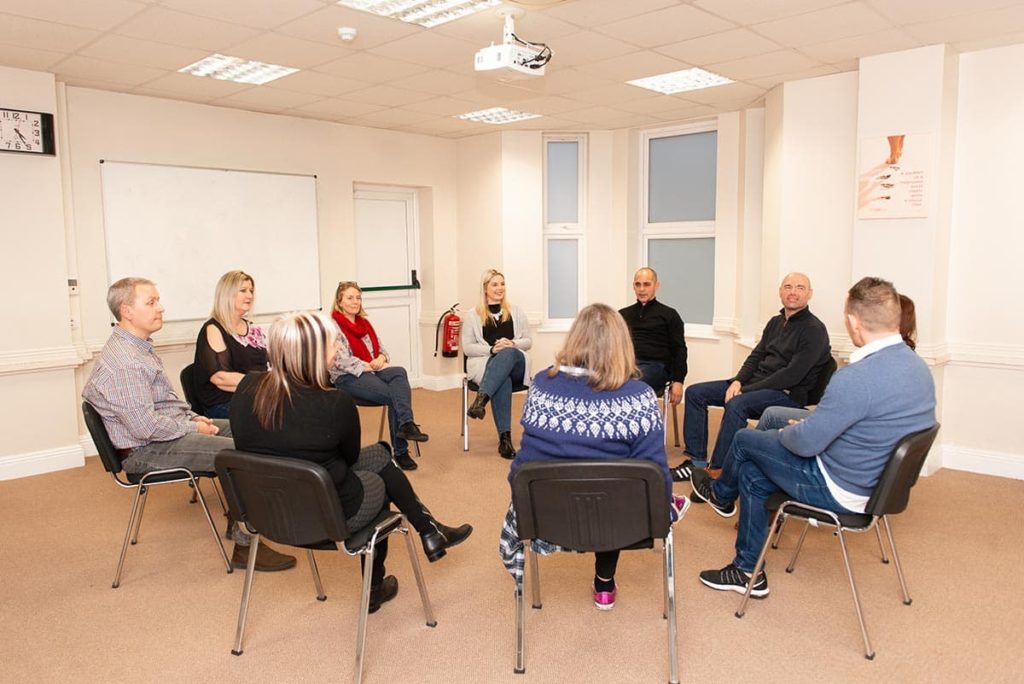 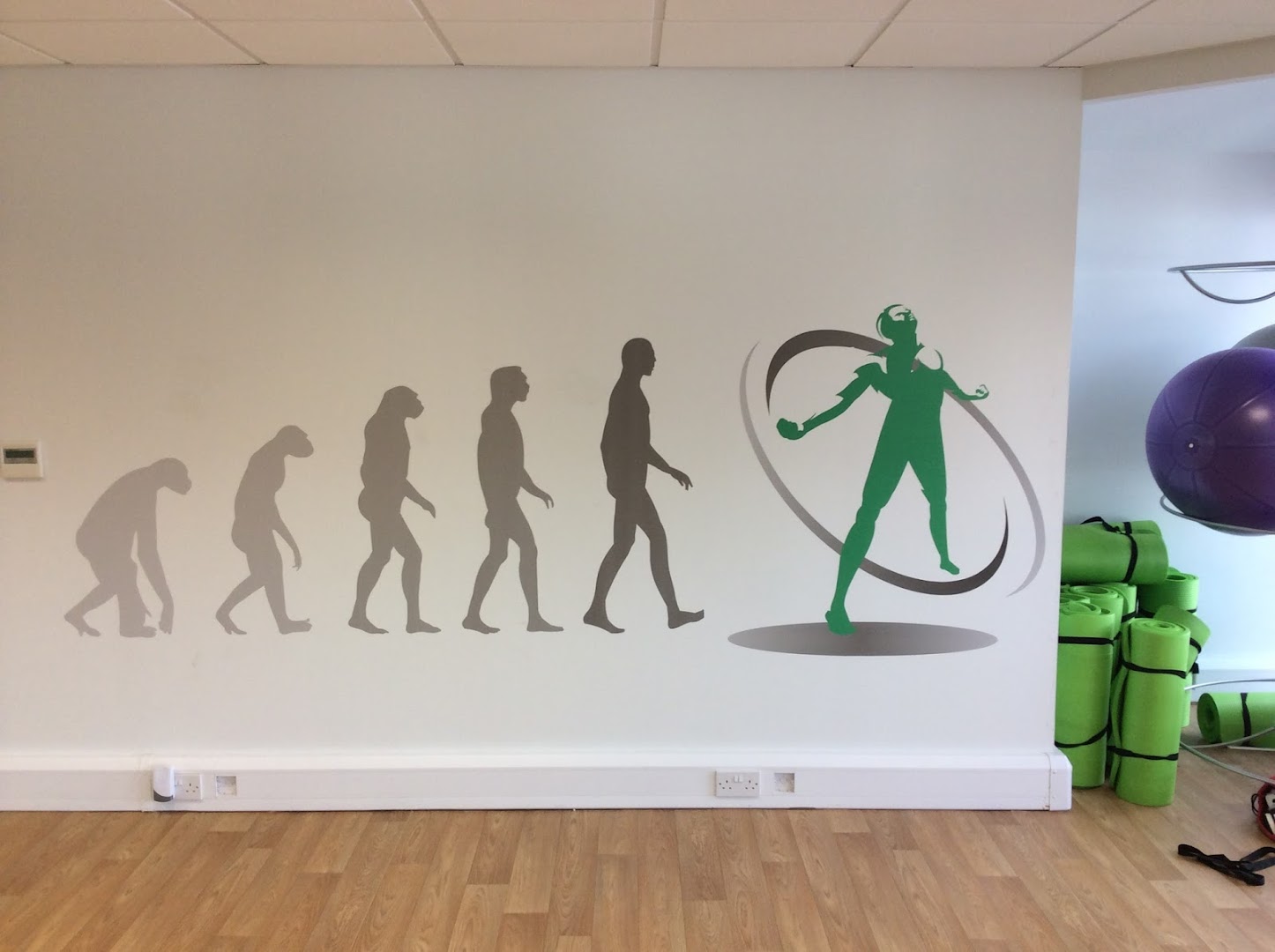 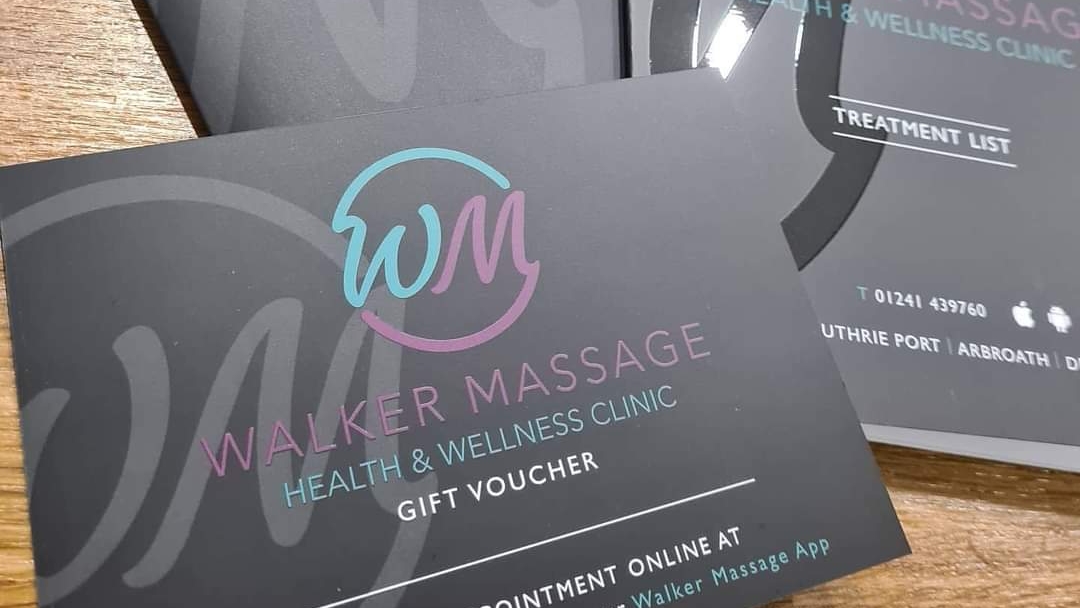 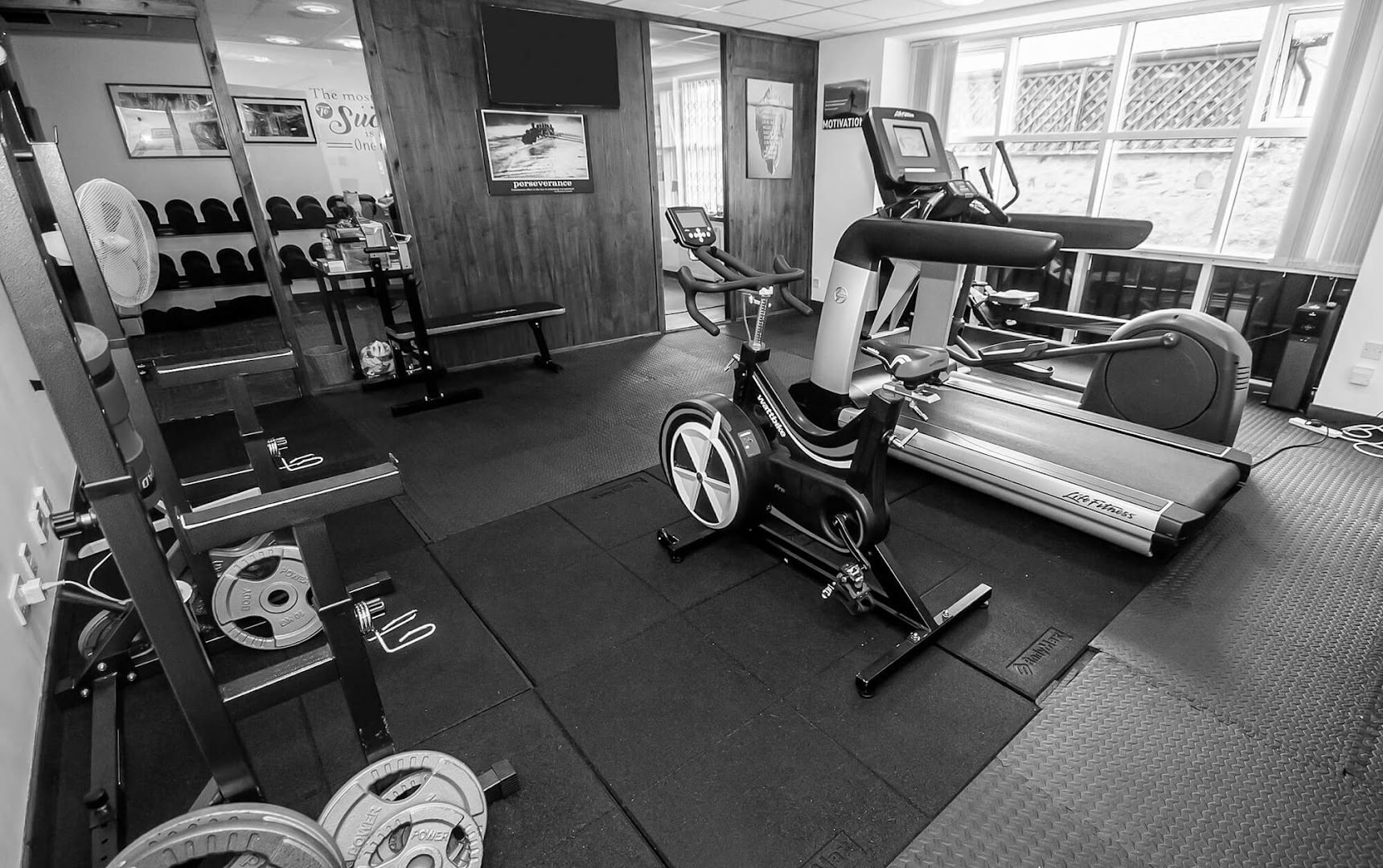