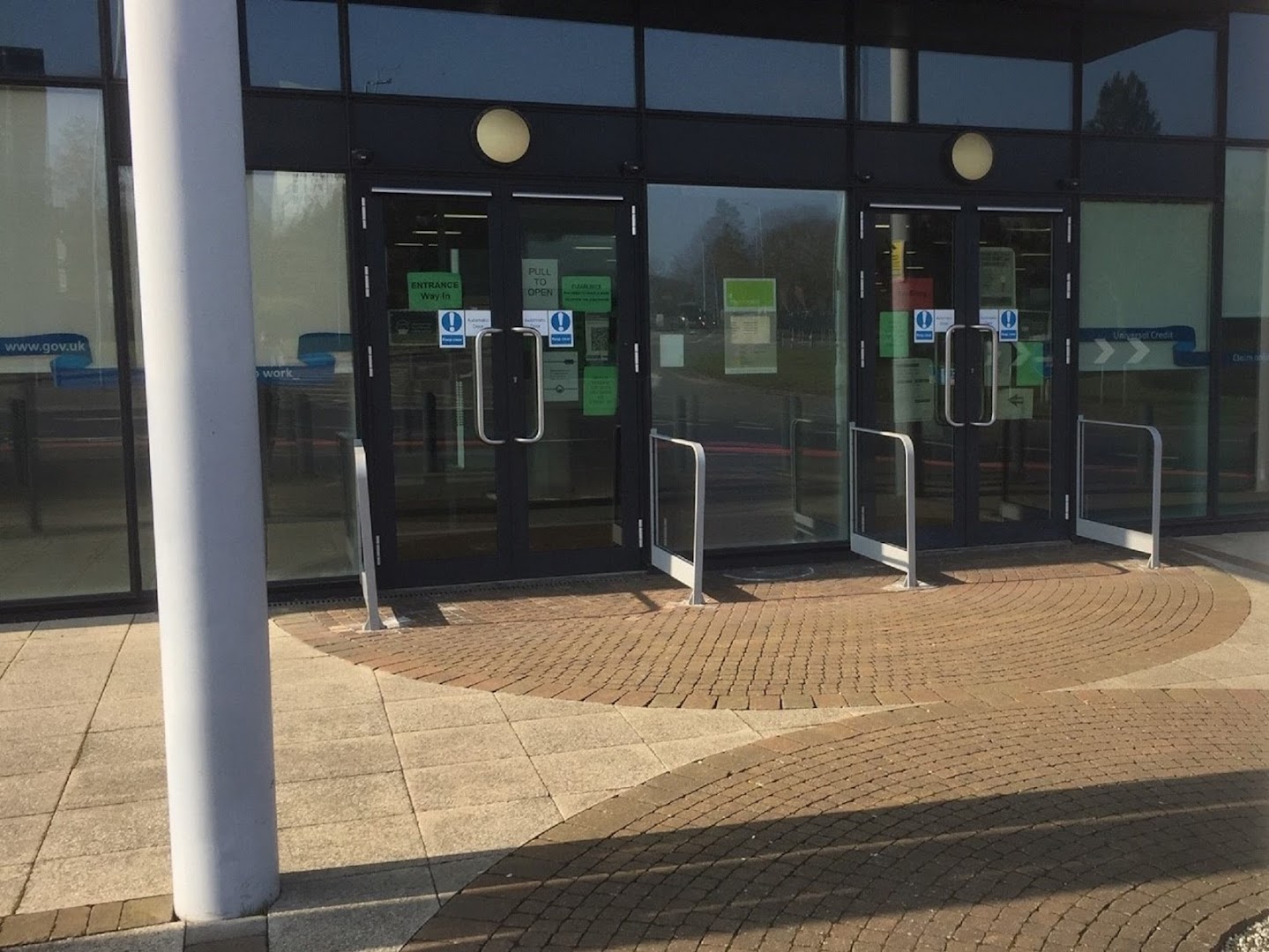 Below is information on Bracknell Jobcentre en (Bracknell Forest).

So far with a assessment of 2.3 stars out of 5 and the rating is based on 5 scores.

Where is Bracknell Jobcentre?

The worst Jobcentre ever!! Rude staff, They treat you like second hand rubbish! I have worked for over 30yrs and never claimed a penny, now I have serous Cancer and cannot work at the moment. I was stopped being payed at the end of June and yet have not received a penny so far. They are unable or un-willing to do anything. If it wasn't for my parents we would have gone hungry. I feel giving one star is far too much for these un-human Robots

The bracknell job centre doesn't deserve any stars quite frankly my experience with them is horrendous and the way my work coach treated me was extremely unnecessary and life ruining. I joined at the job centre as I'm unemployed and have no income, this was my last resort and it was a total mess. I haven't received payment from them since January and this was due to my awful work coach who gave me a false sanction and denied my appeal and has continued to slap sanction after sanction on me and here's why. She claimed that I didn't attend a youth obligation workshop which I did in fact attend I even kept the paper work and showed her it to be told I was lying. This was my first sanction which stopped my money that same day. She expected me to come to the job centre with no money for transport and no way for me to get there every week this was the result of that first sanction. after explaining this I got hit with another sanction where my appeal was yet again denied so I'm still stuck in the same situation not being able to get there still completely broke and no money coming in despite 12 interviews and a call back and I can't do anything about it all because my worker had it in for me I will not be attending them ever again and if anyone has any knowledge of what I can do then please email me.

to me, it evokes a nacist organisation due to inhumanity, lack of liability for its illegal acts and plenty of armed guards. you are surely unwelcome there. it is the worst authority i have ever met. i would say the police are better.

Make sure you let other nearby centres know of certain staff members names, especially the 2 or 3 'old enough to know better' ones on the ground floor, if they have forgotten their manners or that they are public servants who are paid by & there to serve you... They will soon be facing the 'process' themselves & this will help the remaining staff to treat them as they deserve... I would pay to watch it happen 😂😂😂

It's okay. Staff appear to be good folk. 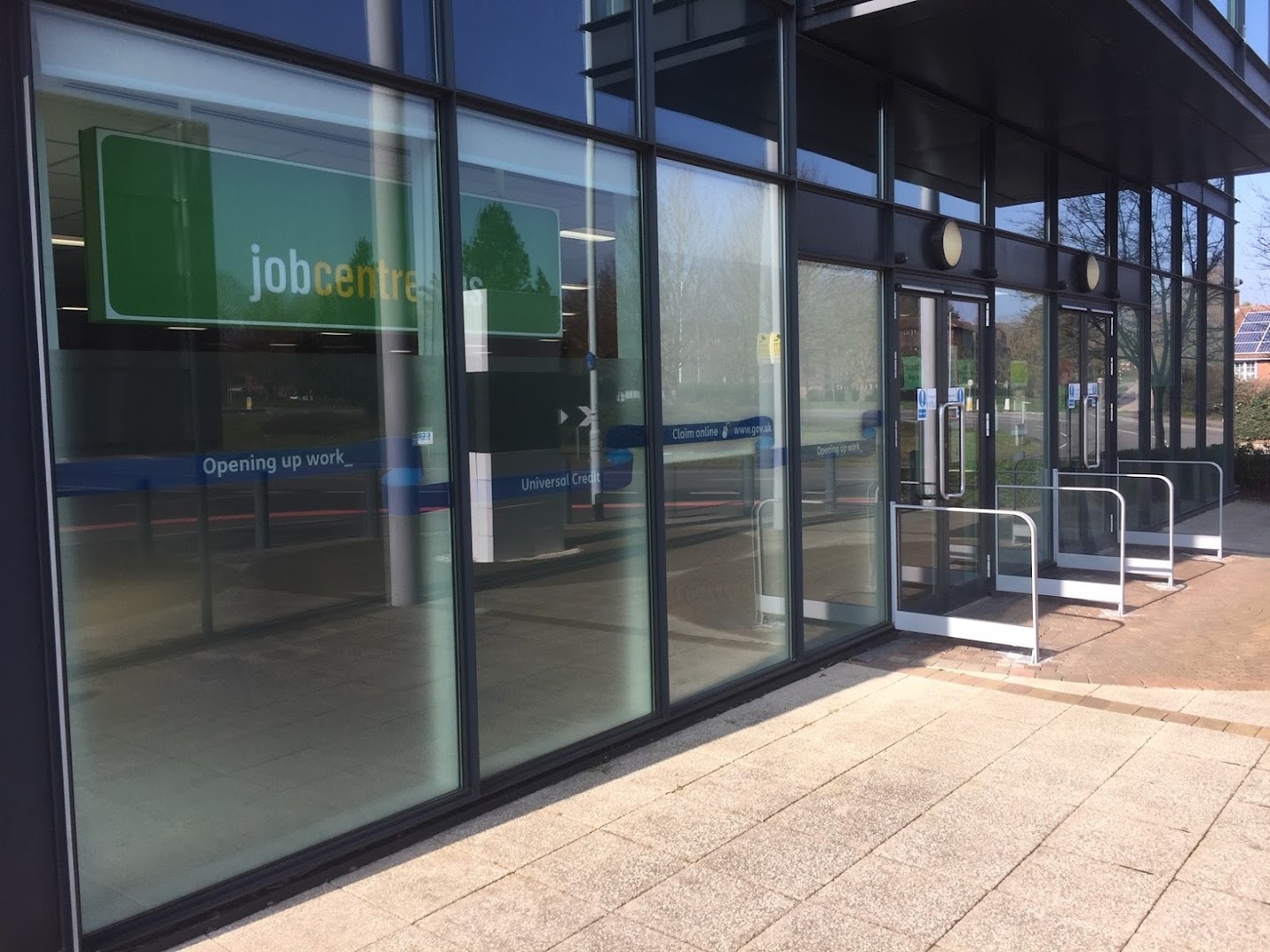 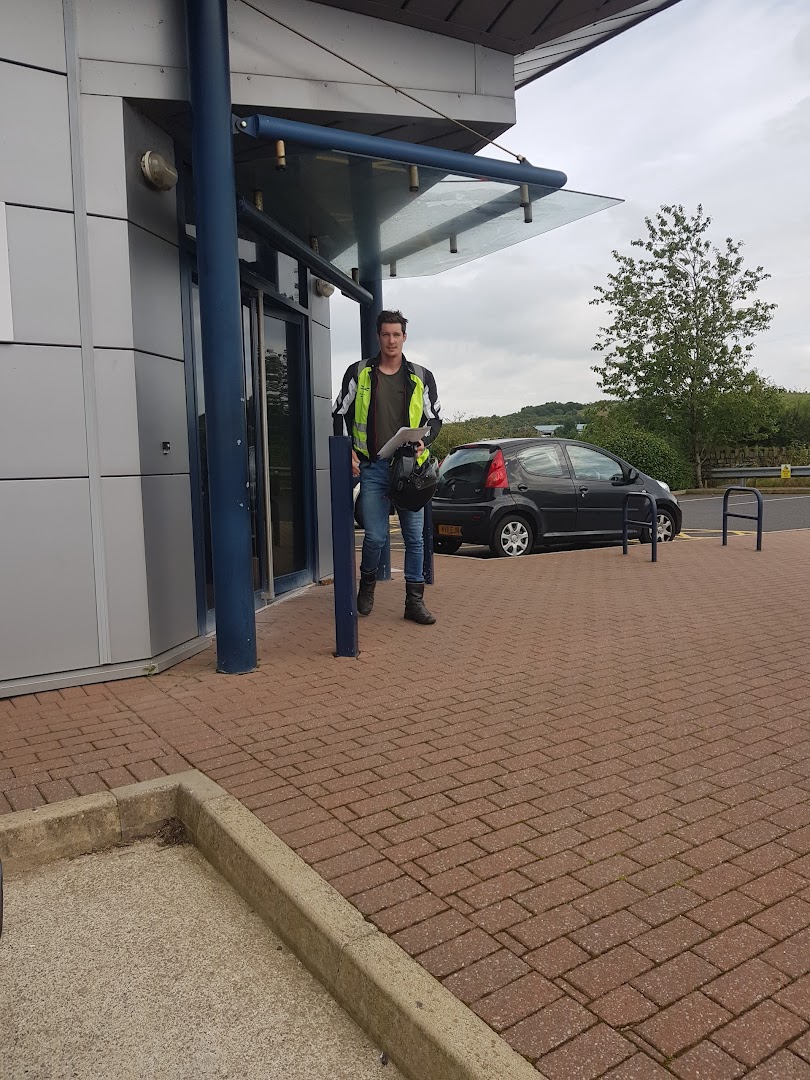 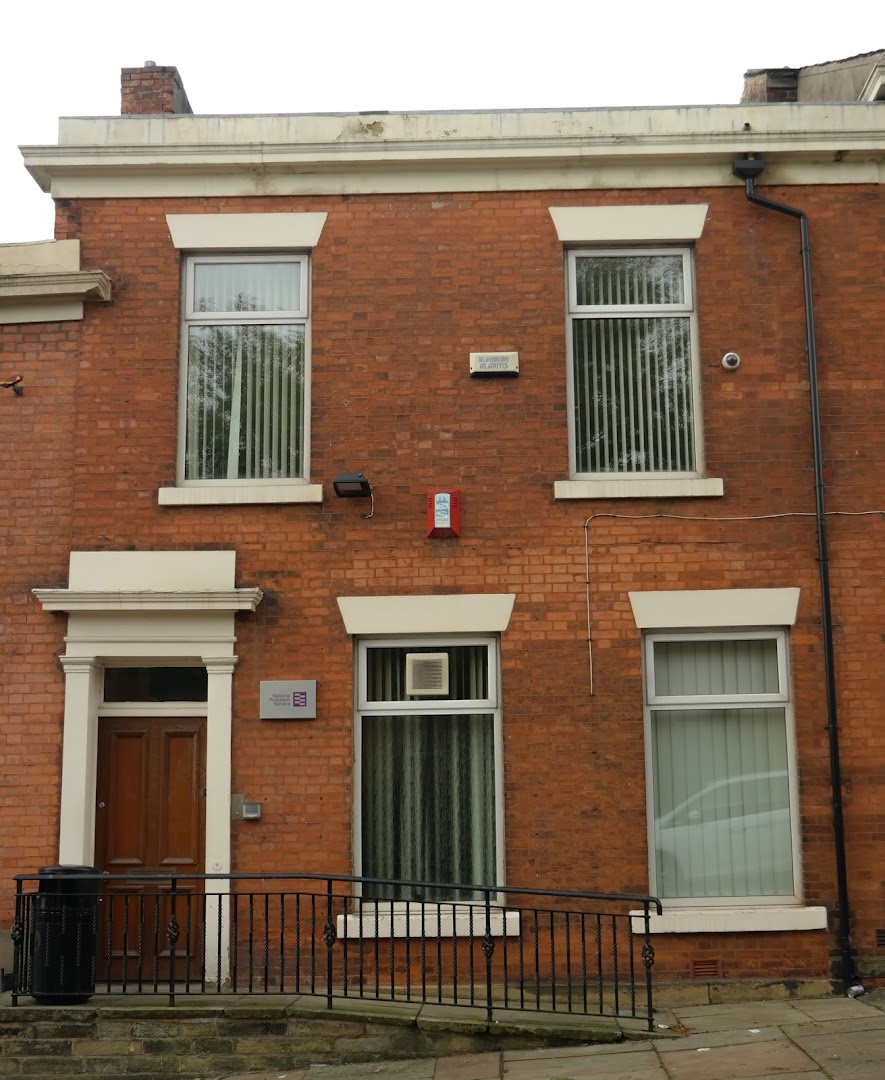