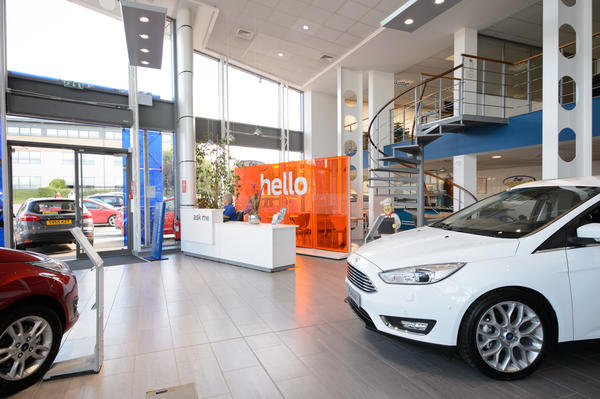 Below is information on Arnold Clark Aberdeen Ford en (Aberdeen).

Where is Arnold Clark Aberdeen Ford?

Couldn’t care less about the after sales, reported this on the 1st weekend of having the car, 2 months on no further on been in twice for head light to be looked at 1st time got told it needs replaced, 2nd time was a carry on, cancelled on me twice, then had the car for 4 days to get told nothing wrong! 24 hours later shock and behold back misting up again! Been a week and no one has phone me back after phoning multiple times asking to speak to a manger! Got told they would leave the job open but honestly they just fill you of so much rubbish it’s unreal. Never using or buying from them again and I’ve always bought a car from them even buying the car was a carry on there was signs from the start it wasn’t meant to be! Poor just lost a long serving customer!

An amazing experience every time. They helped me with my past few cars and they've looked after me each time. During COVID Andrew helped me get as much done online and over the phone from home that we could, even providing a couple of video tours of the car, then the only visit required was to collect the car in person. Cannot fault the staff and service, highly recommended.

Good in general but the Service area needs to pick up the phone to avoid the customers to call more than once to get an appointment. They should send a technician from the body shop when a quotation for a minor body repair (scratches as I had) can be quoted and avoid sending you to the body shop to make another appointment. The representatives were attentive and I could pick up the car in the afternoon as agreed.

Good at selling you a car but aftercare is shocking. No one phones you back. Have a problem within 1 day of owning car and all I was told is they are too busy to look at it for 2 weeks!

The experience I had at Arnold clark was absolutely brilliant, from looking to trade my car in for a new one. Decided on a BMW X1. Bryan rendell, took care of me from start to finish. Picked my new car up today absolutely love it. Thanks Bryan, for all your help. 🚘🚘🚘🚘😃😃😃😃 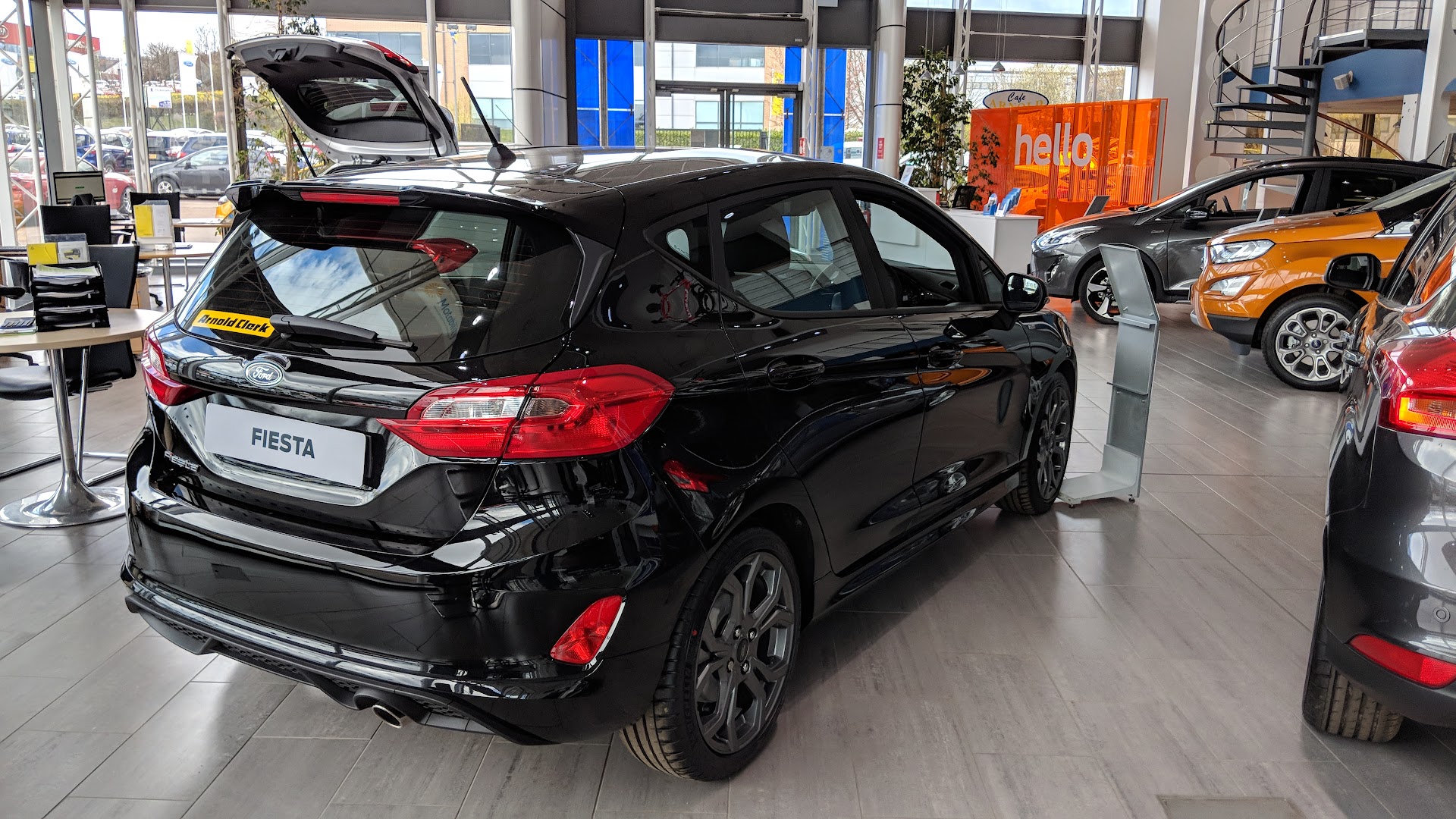 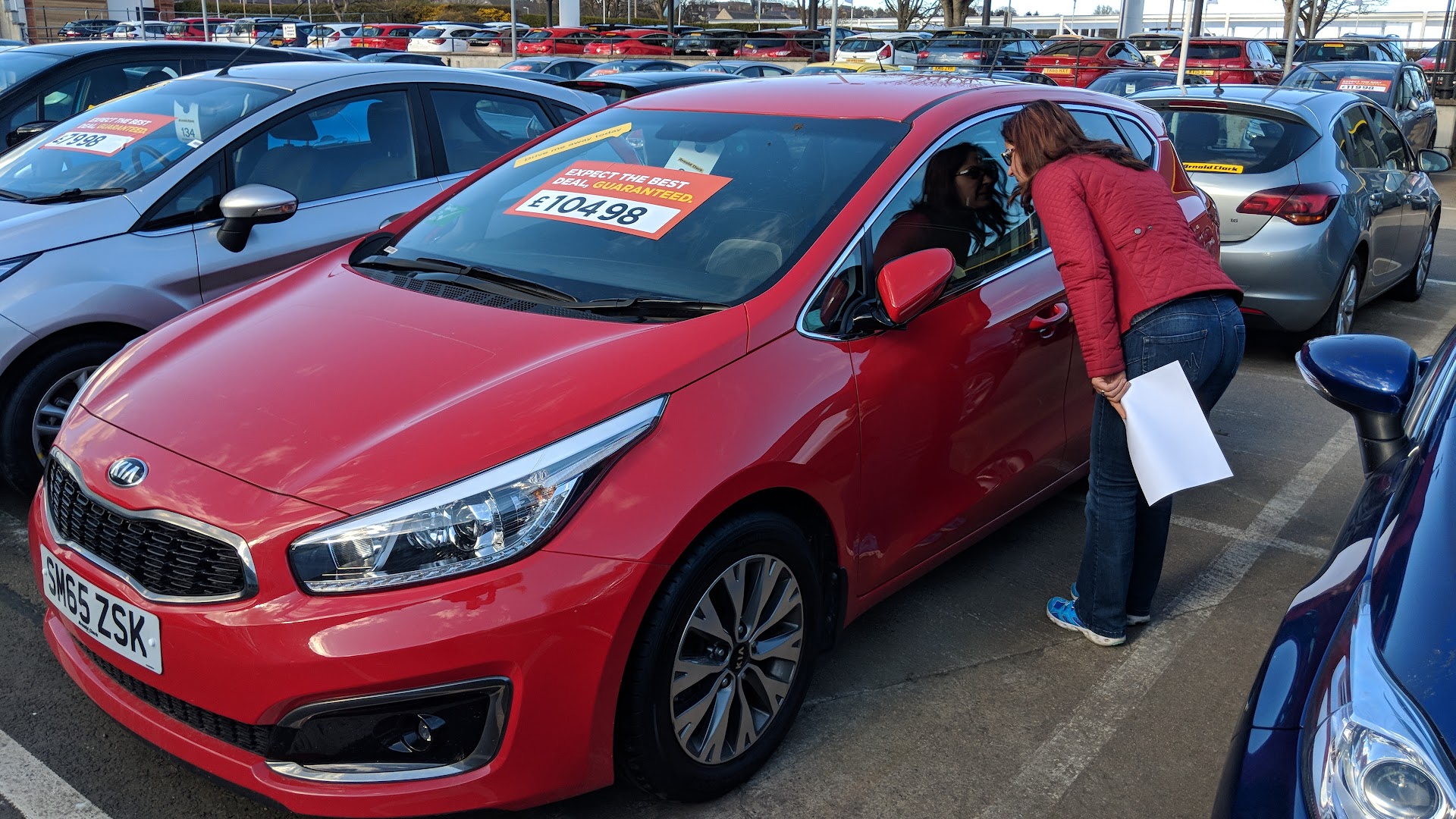 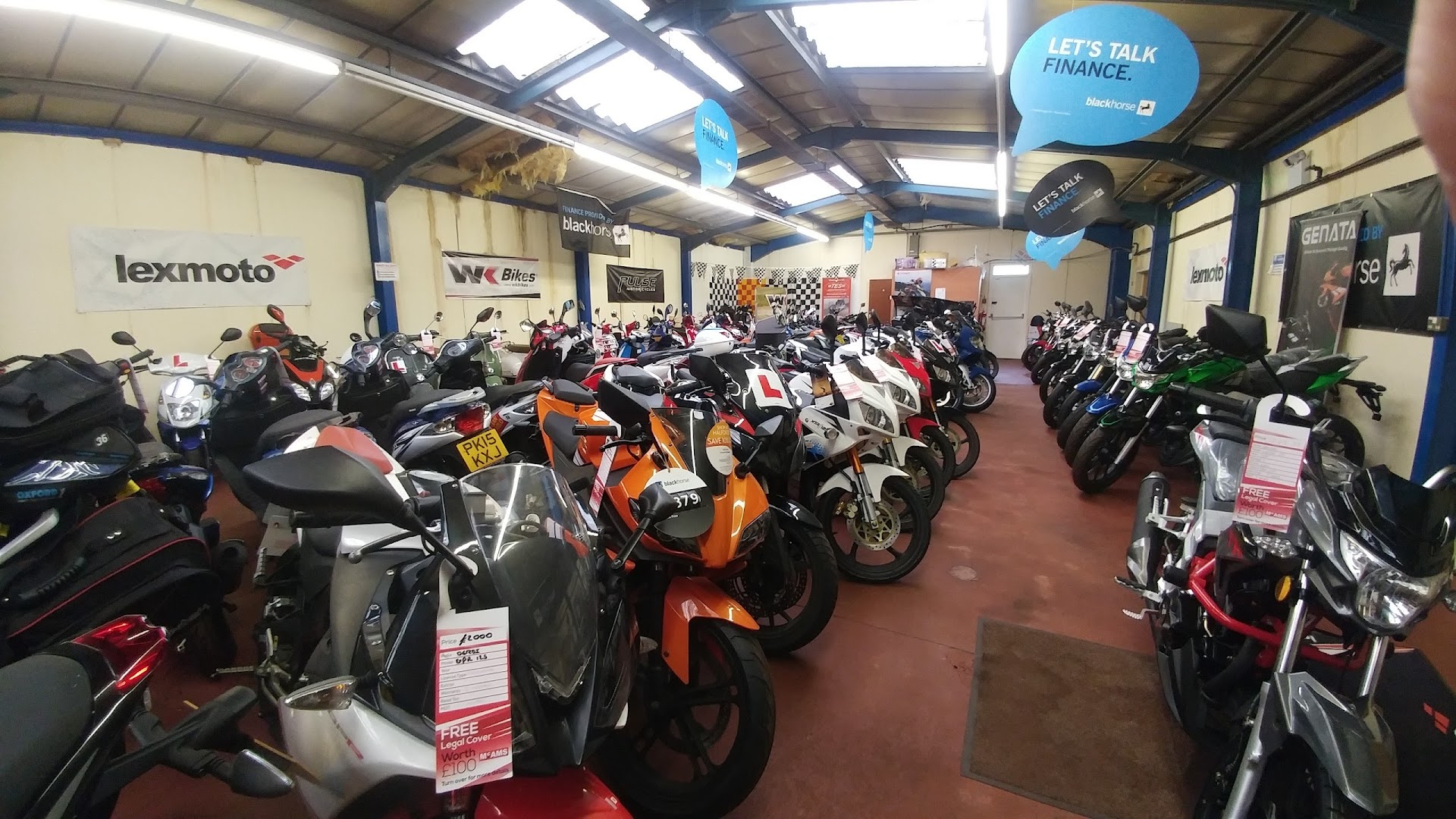 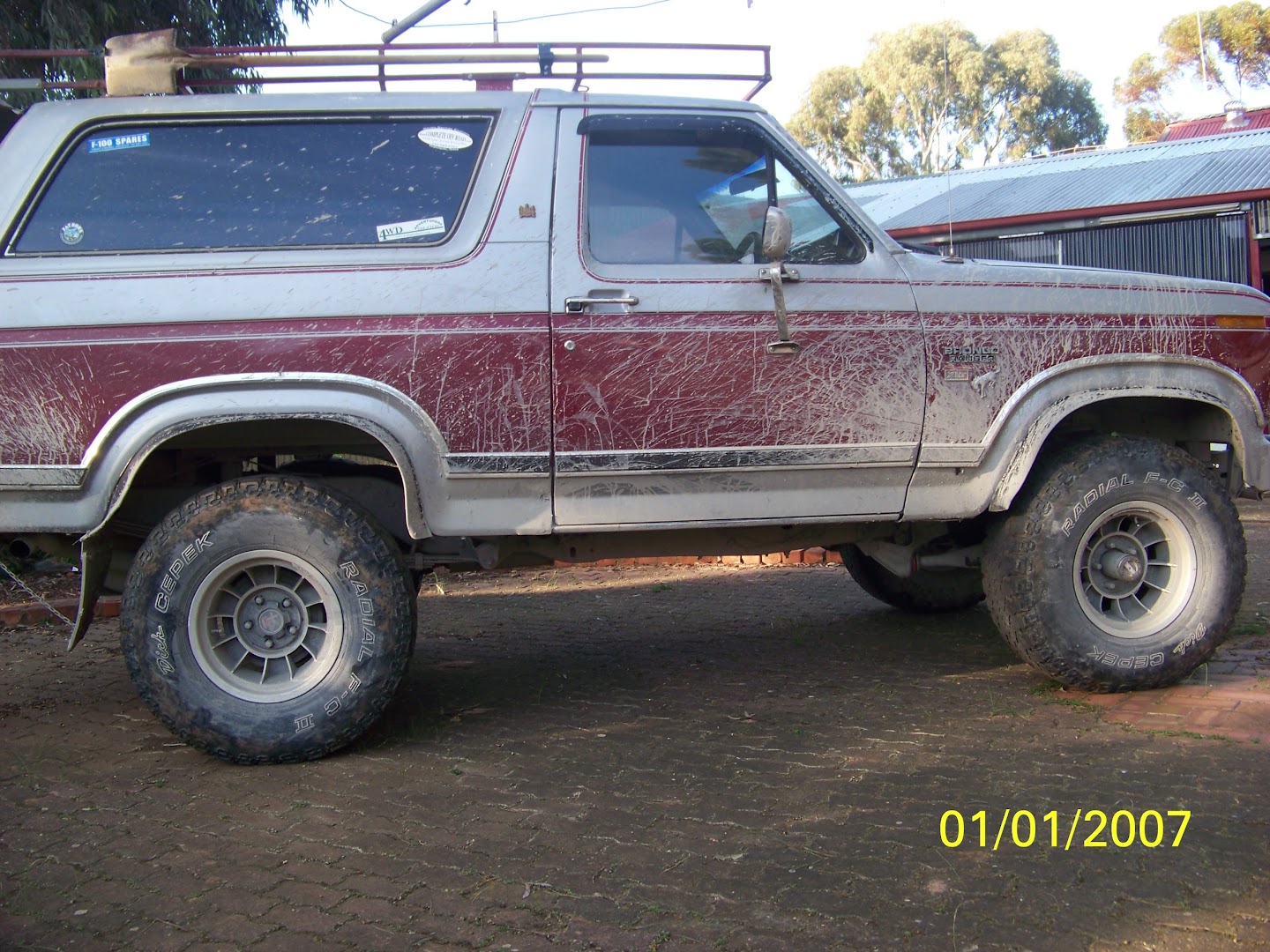 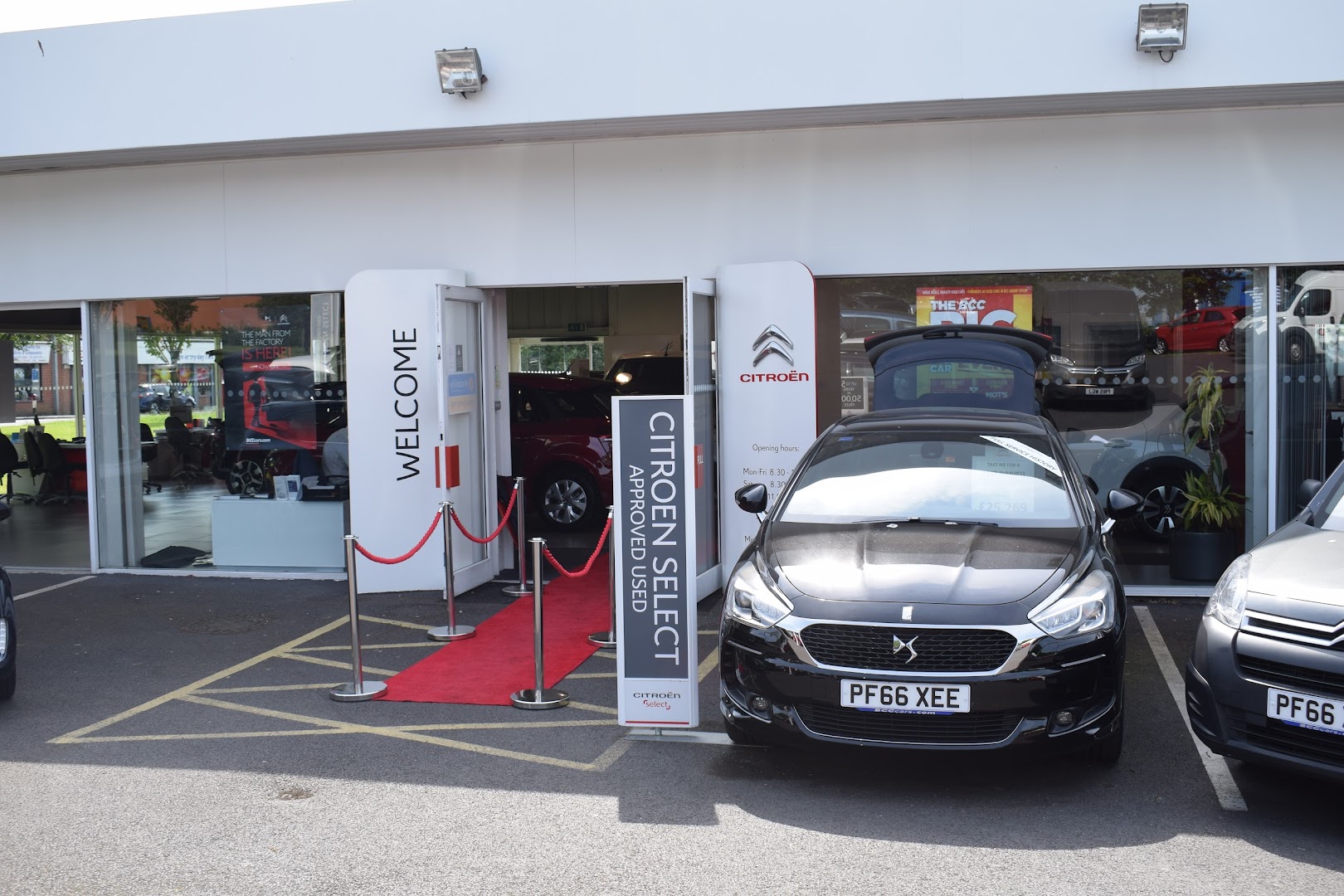 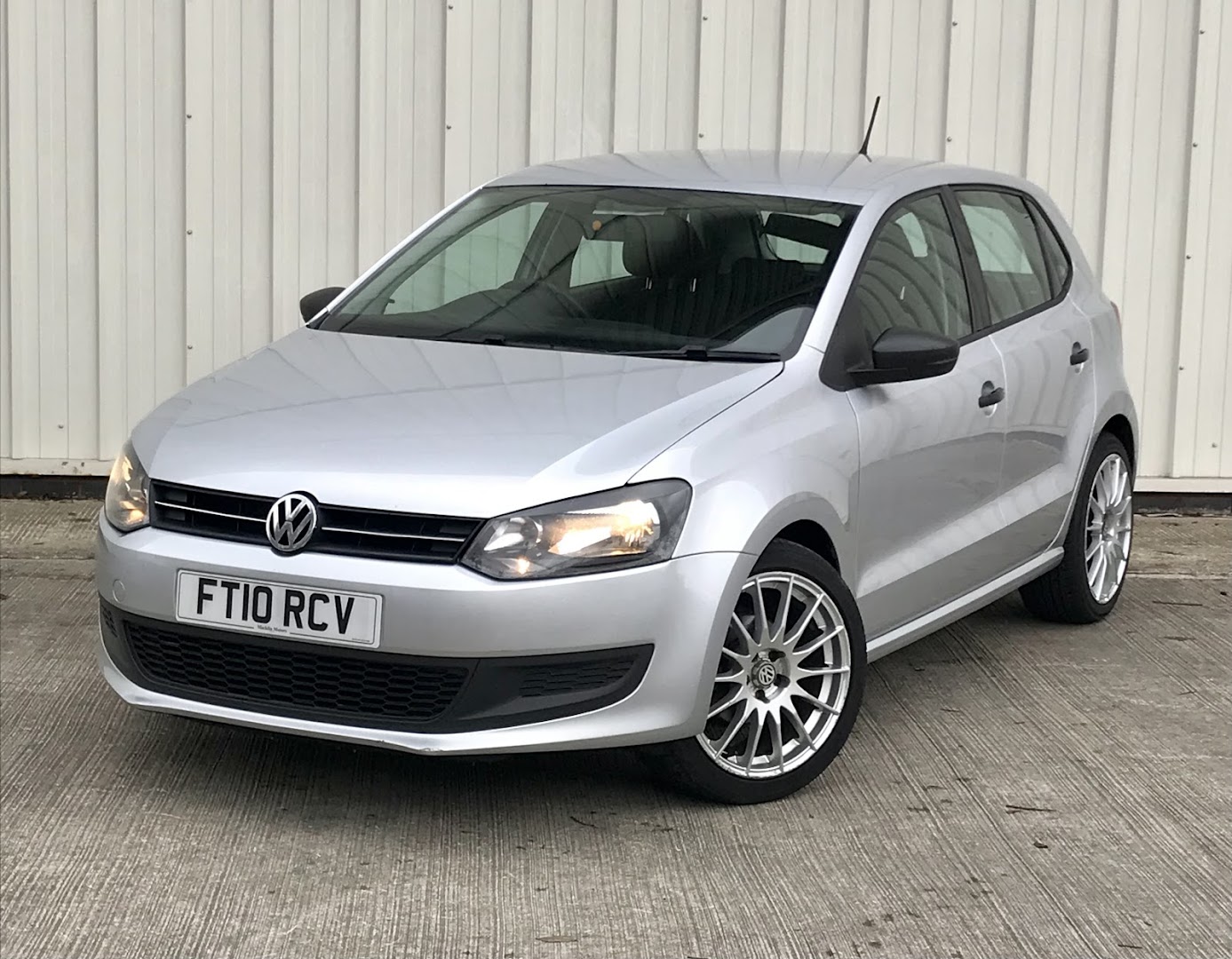