Below is information on Cults Bowling Club en (Aberdeen).

So far with a assessment of 4.9 stars out of 5 and the rating is based on 5 scores.

Where is Cults Bowling Club?

I was in another Club and needed to take 2 buses to reach it. One day Cults was playing against the Club. I had a bad injury on my right shoulder and arm so was sitting with arm in a sling. As it was doubtful whether I'd be able to play again I had asked if I could pay the cheaper amount and was told that I could but I wouldn't be able to play bowls. A lady from Cults - the Reserve - sat and chatted to me saying Cults was just 4 bus stops away from my house. I explained about possibility of never playing again. They gave me a lift home and suggested that I pop along to try to play. I only needed to bring bowling shoes. I had a green to myself and gradually managed to bowl short lengths. After a while one of the ladies kept watching as I played. She suggested it would be fun for us to play a game. I had been a good Indoor player so I was happy. After a few weeks she suggested that I was ready to play in Teams. For a long time now I have enjoyed playing in the Teams. With a bit of coaching as well I finally managed to win the Pair s Competition. I love Bowling so much that for years my holidays have been Bowling holidays in Menorca.

What a mindfull, relaxing, social game! What lovely people. Just like being at home! 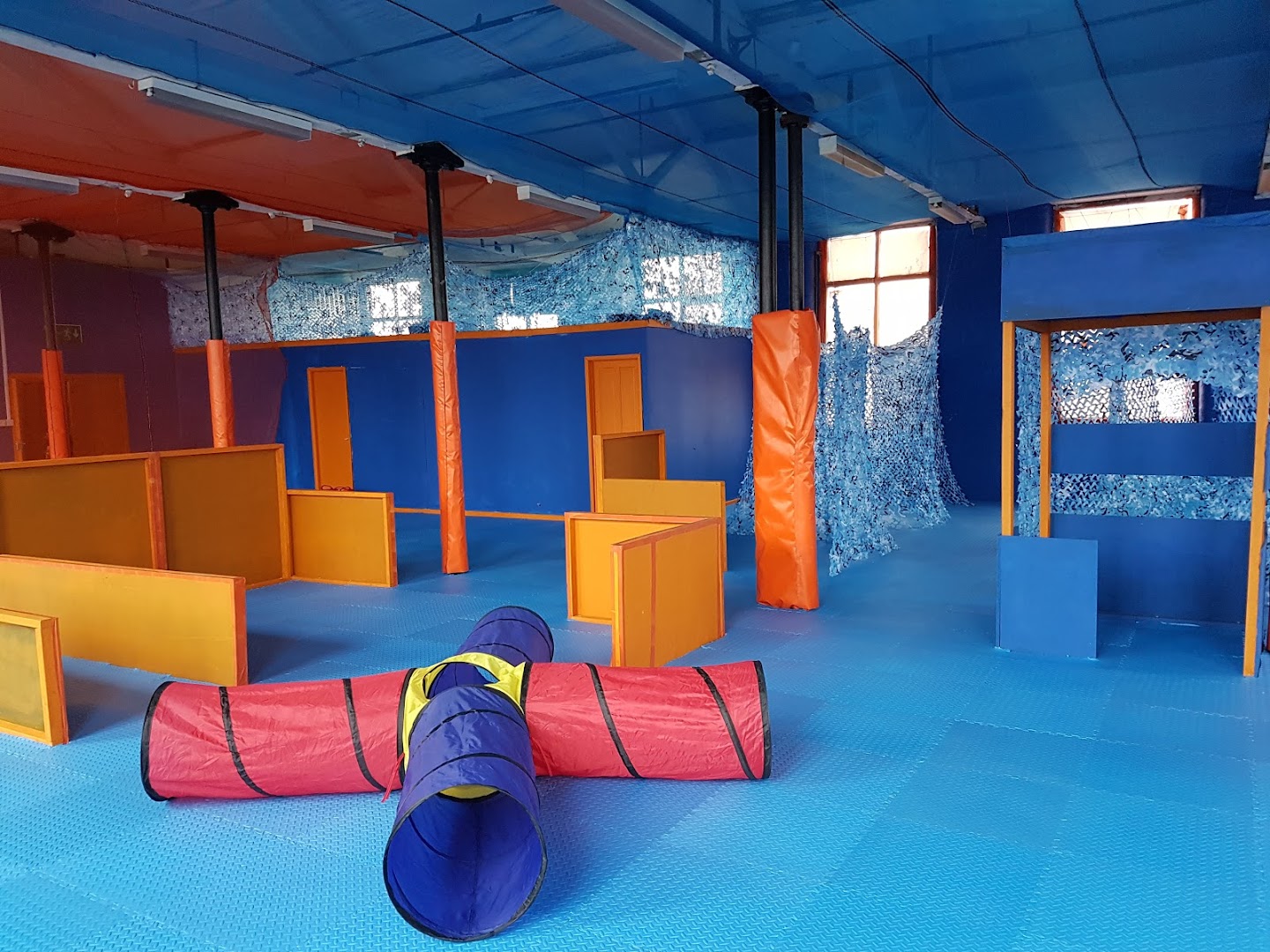 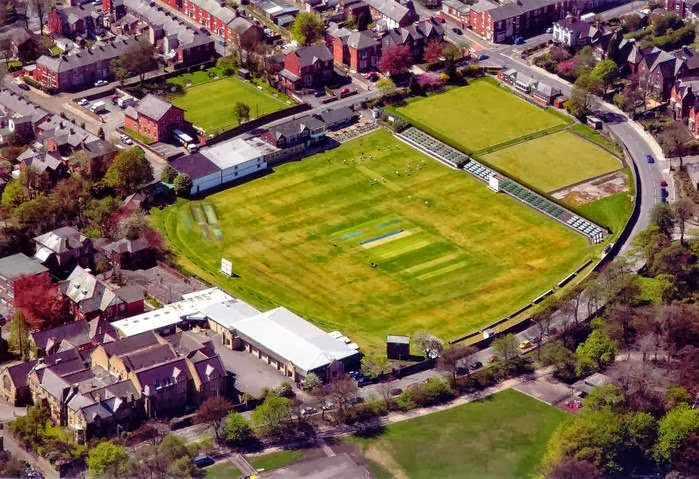