Below is information on Aberdeen Harbour en (Aberdeen).

Where is Aberdeen Harbour?

Opinions of Aberdeen Harbour at (Aberdeen)

This harbour is fascinating as it meets the city centre allowing views of ships and boats for those that enjoy watching them. Access to viewing is virtually from all sides which is great fun. Can't miss it if you drive in to Aberdeen and its historical.

A place to watch ships going in and out Aberdeen Harbour

Great place it used to be moved about freely, but now it's like fort Knox, as a taxi driver I have to pik up people from certain ships, the majority of security are jobsworths and downright rude, no manners or friendliness, 1 guy lost the plot when I entered a quay from the wrong side, Jesus you would have thought I burned his house down, take note Aberdeen harbour board, give a guy a uniform n a wee bit of power opening up the gates then boom it's like they are important..

It's a more interesting place then first meets the eye. You can stand on the shore and watch massive ships come in and out of the harbour. Catch some of the wildlife if you are lucky. In amongst the different gulls and corvids you might spot swans, a heron, dolphins, a grey seal (I call him graham but I know he has any differing names from different citizens) and I've even spotted Harry Otter too, spritely wee chap he is.

It was like stepping back in time. My husband said it was like coronation Street 😂 just needed the cat. Stunning houses enclosed behind sea wall, absolutely beautiful. 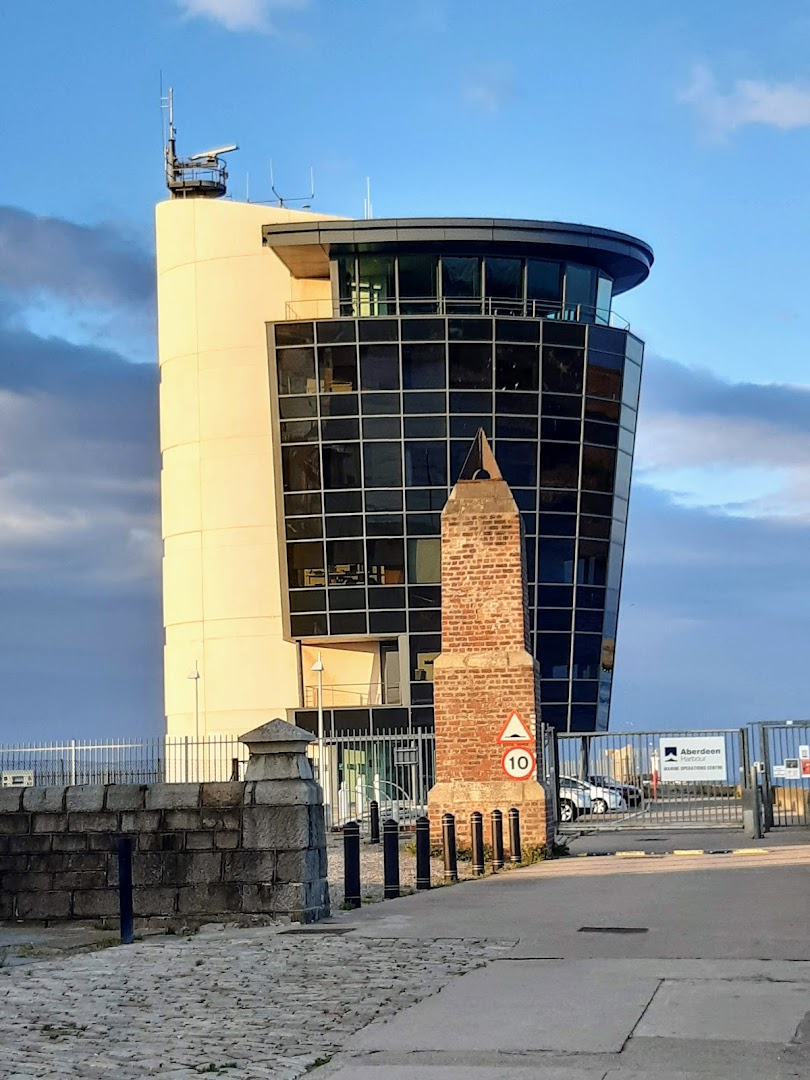 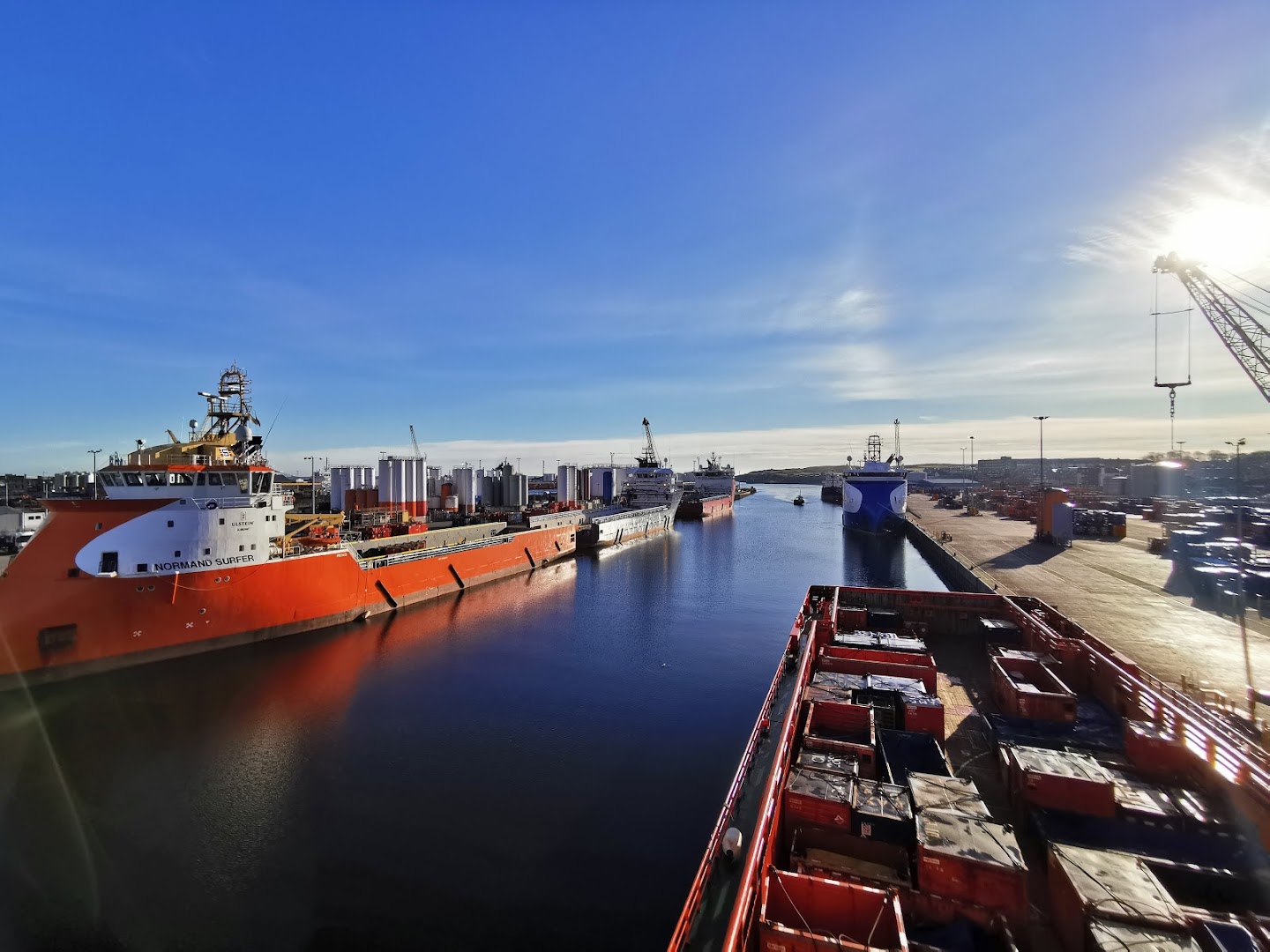