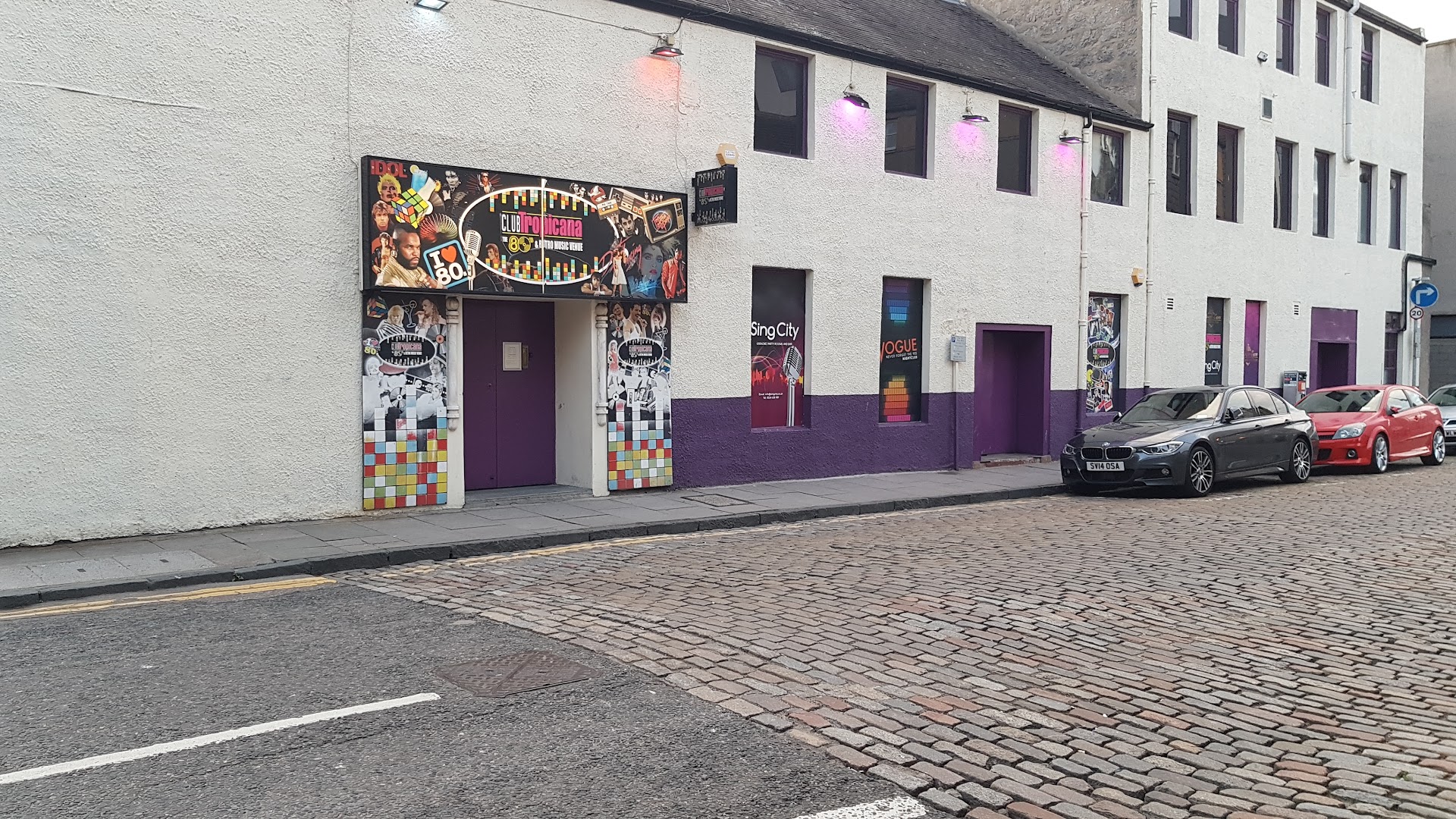 Below is information on Club Tropicana & Venga en (Aberdeen).

Where is Club Tropicana & Venga?

I had the best time here on Saturday night for my 22nd birthday and it was my first time visiting, amazing atmosphere, brilliant music, great drinks and Laura was absolutely amazing!! She is so lovely and great at her job, I asked for a VIP package experience for my birthday but you have to have 6+ people for the package and unfortunately it was only me and my boyfriend but she gave me the VIP package anyway which I thought was so kind of her!! 10/10, fun place to be, Laura made my first experience at Club tropicana fabulous, will defintely be back again when I'm visiting aberdeen :)

The club serve drinks and dancing floor. Full of music and life. There is an entrance fee. One can enjoy either alone or with friends. One of the best night 🌃 hangout places in Aberdeen. Certainly recommend visiting at least once if you are considering a night club. The team is very helpful and friendly. Keep rocking team Tropicana & Venga. Cheers 🥂🍻🎉🎊💥👏🤝

Awesome nightout on Saturday 30th October. Our group of 10 had an awesome night from start to finish in Vip. Big thank you to Laura for thinking of everything to make our night special. Nothing was too much trouble for Laura. Her Customer care was superb. We will definitely rebook next time we have a nightout in Aberdeen.

Terrible club, wouldn’t recommend to anyone. I wouldn’t even give it a 1/2 star.

I had a giggle in here, so much nostalgia, and decent decor. Spent most of my time with locals and staff saying "a dinnea geet ya" or "a dannea ken ye paaaal" the Manchester accent clearly doesn't travel well. The staff was chatty but busy, no hassle off the locals when asking questions about what do, in the city and where to avoid. The music is all floor fillers and bangers, it's not like Now that's what I call, where you get 40 songs and 10 are monsters and 30 fluffs, it was hit after hit after hit and some stuff I don't think I've heard since I was a kid and growing up. Drinks not too badly priced either, over all had a banging night both here and at Vogue and switching floors was nice. 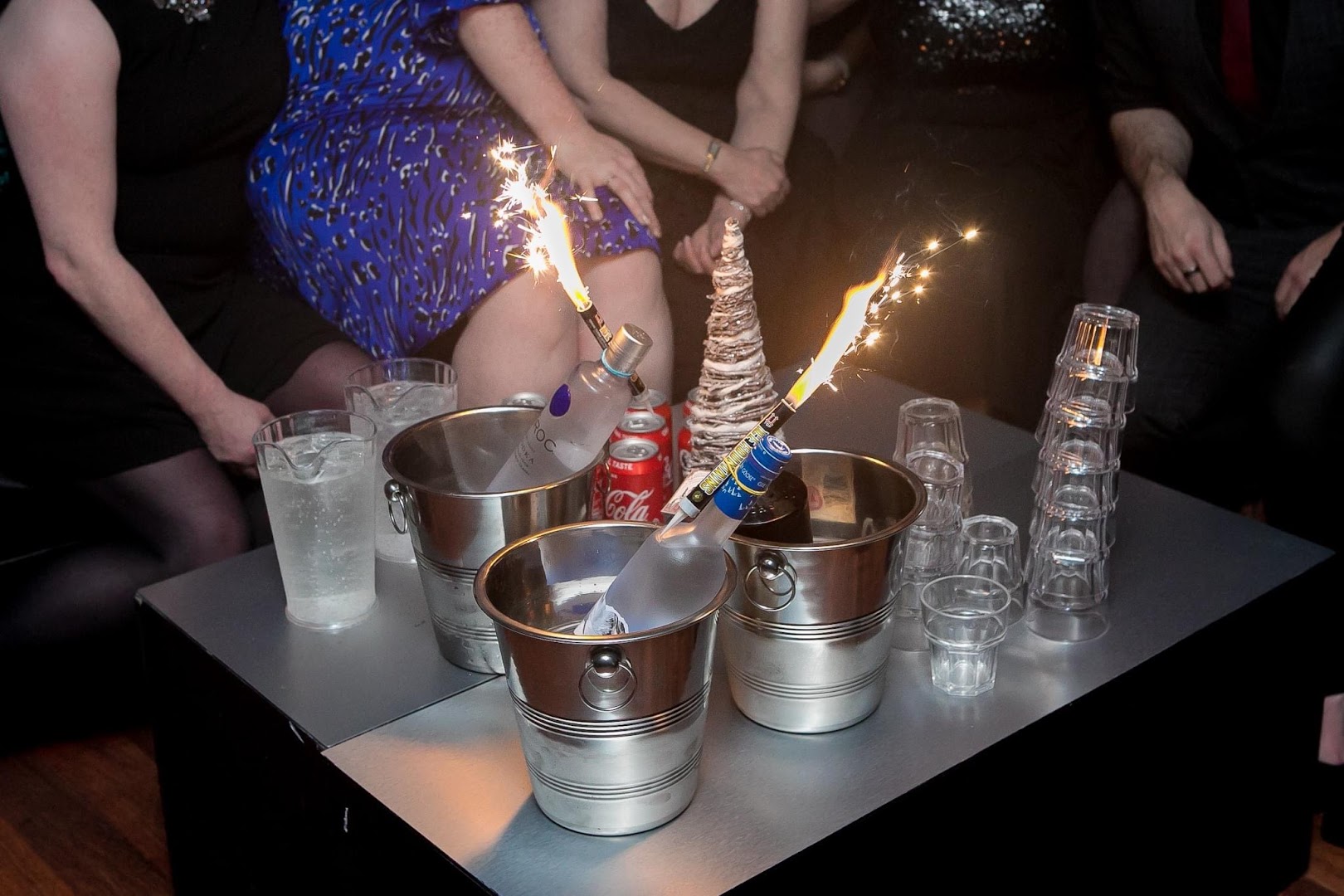 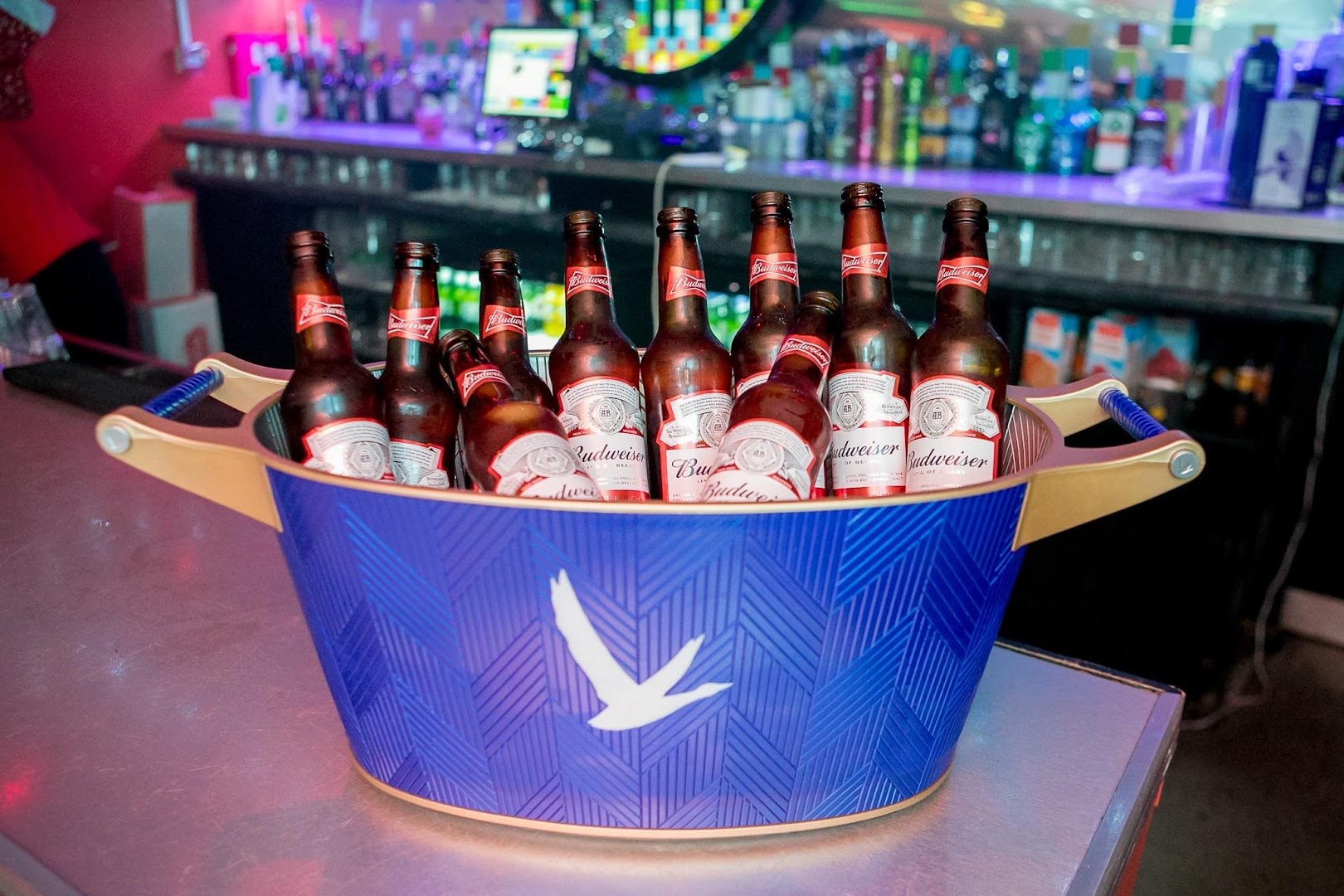 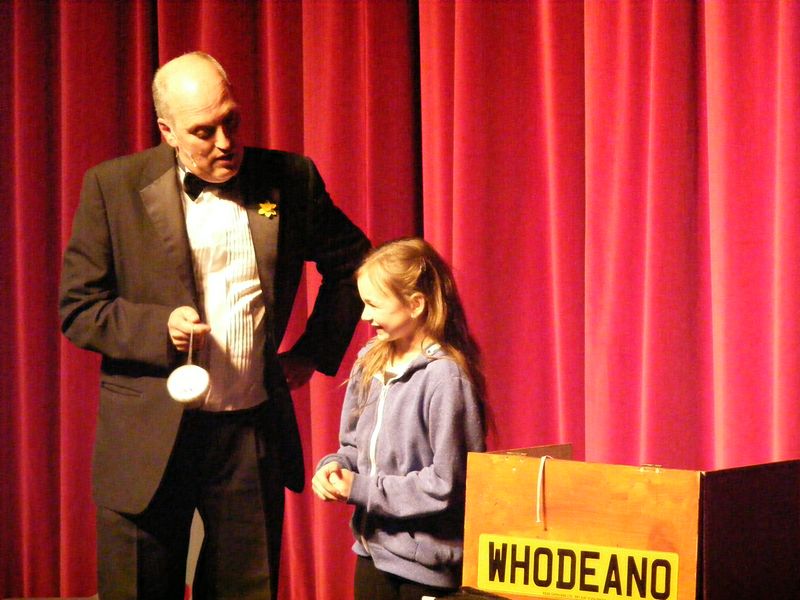 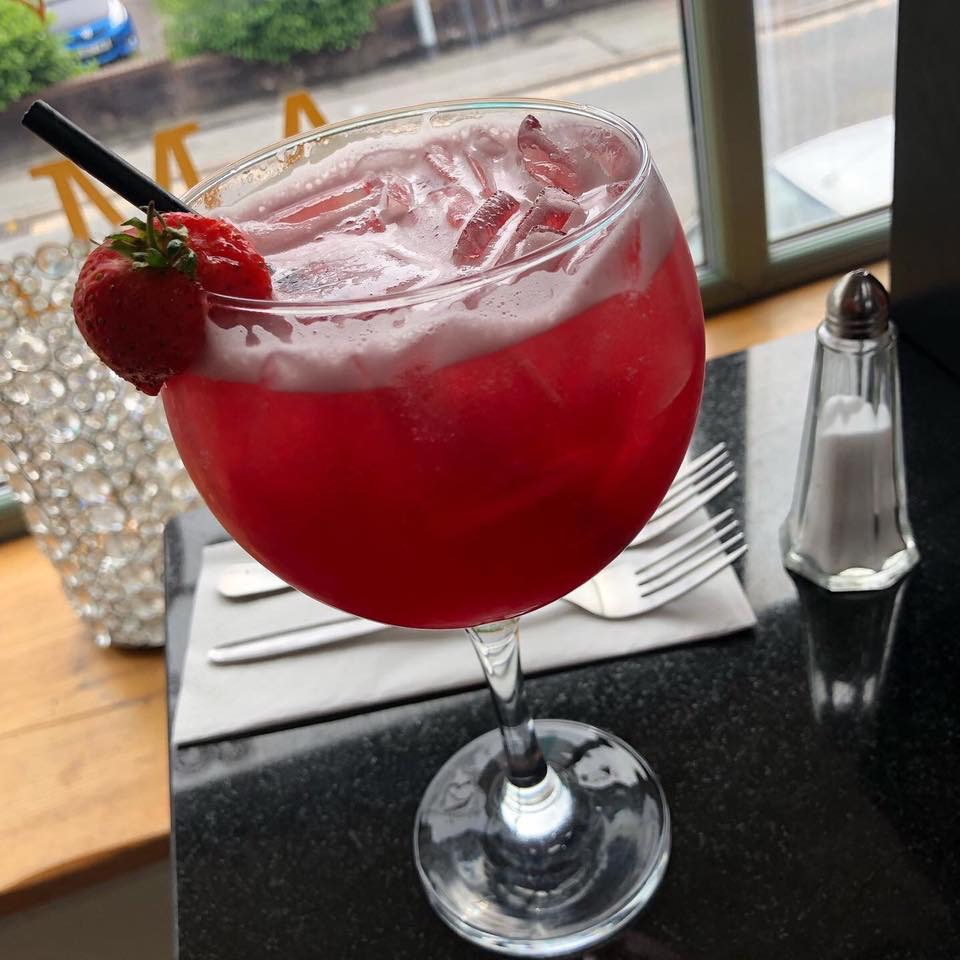 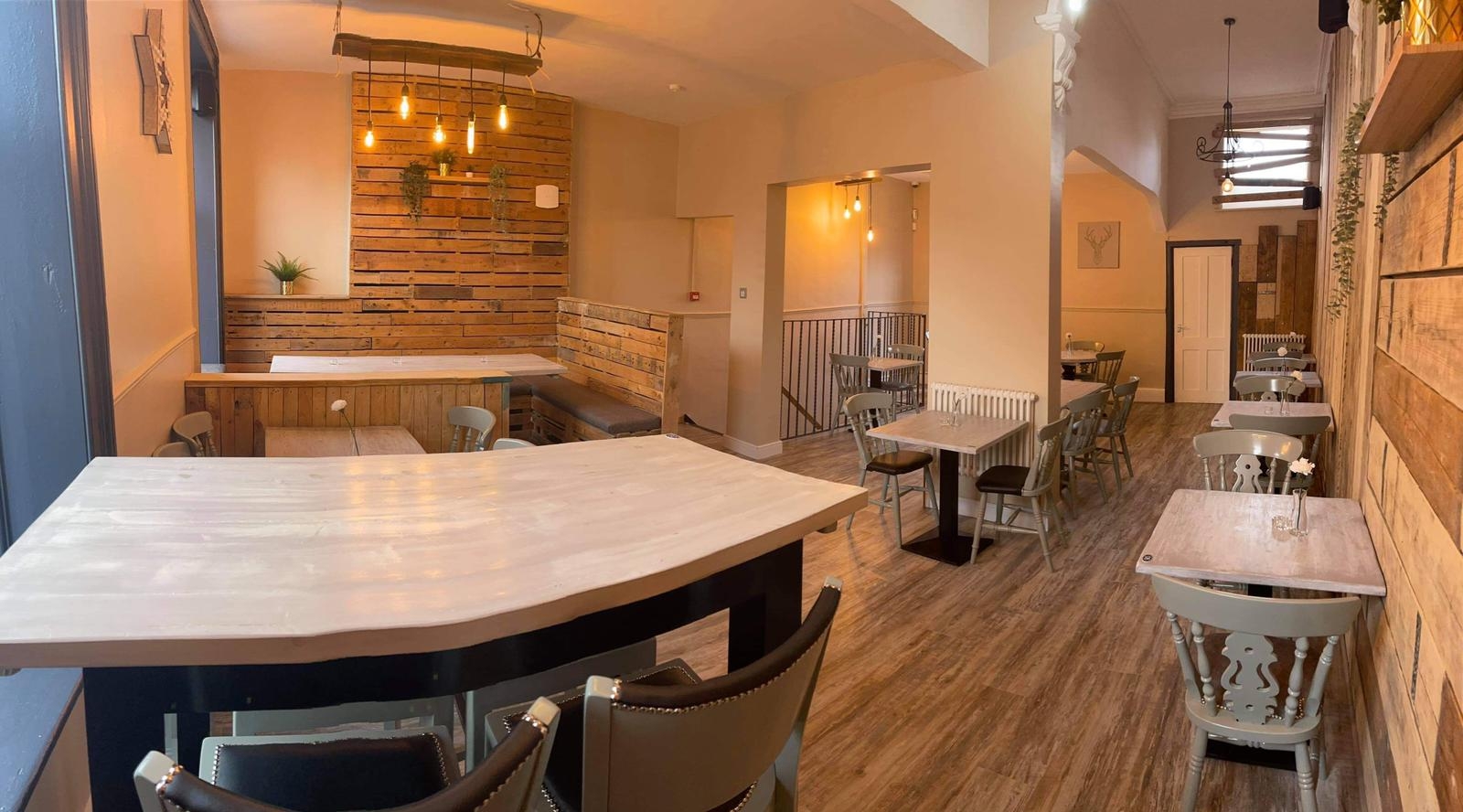 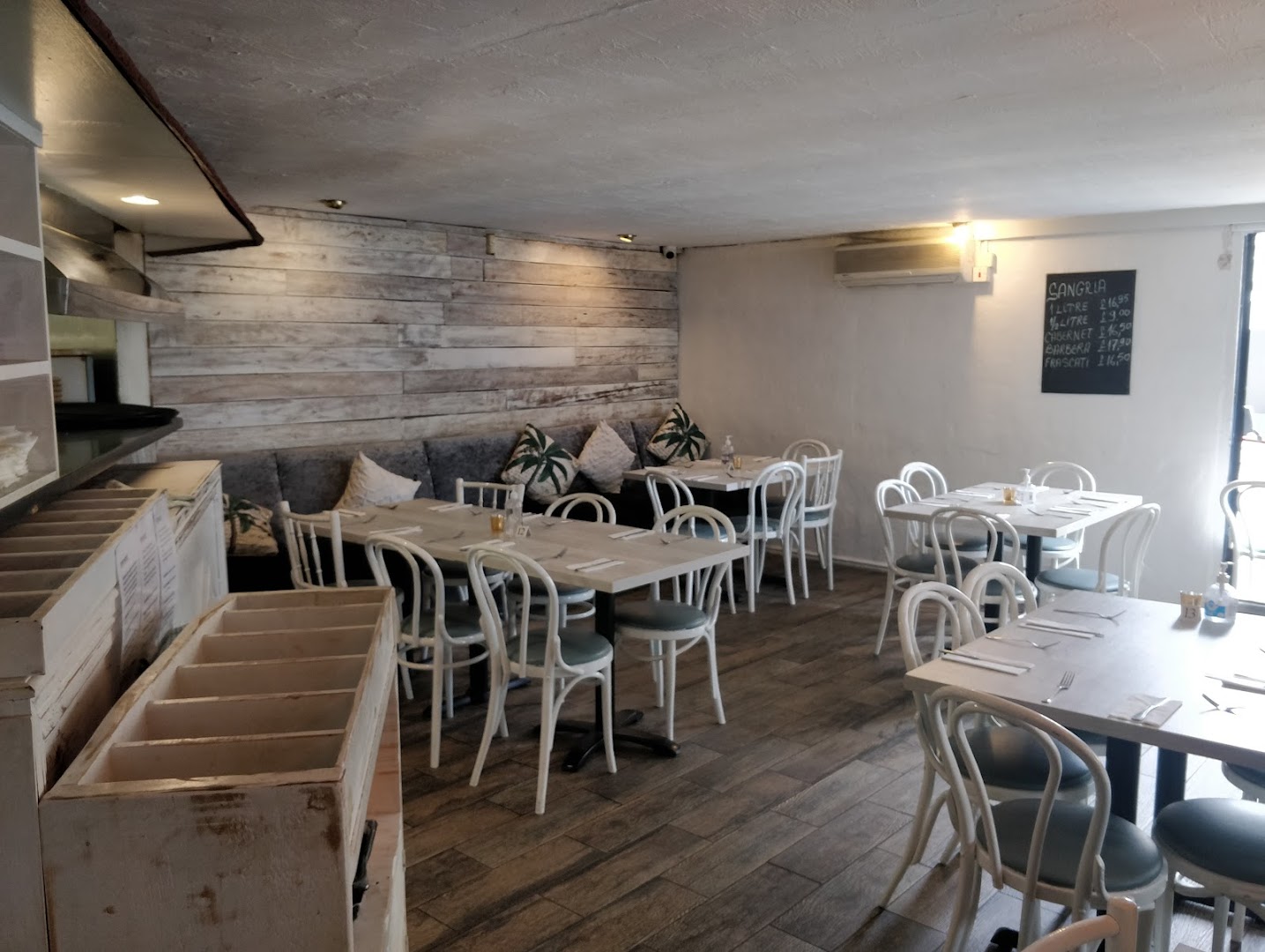