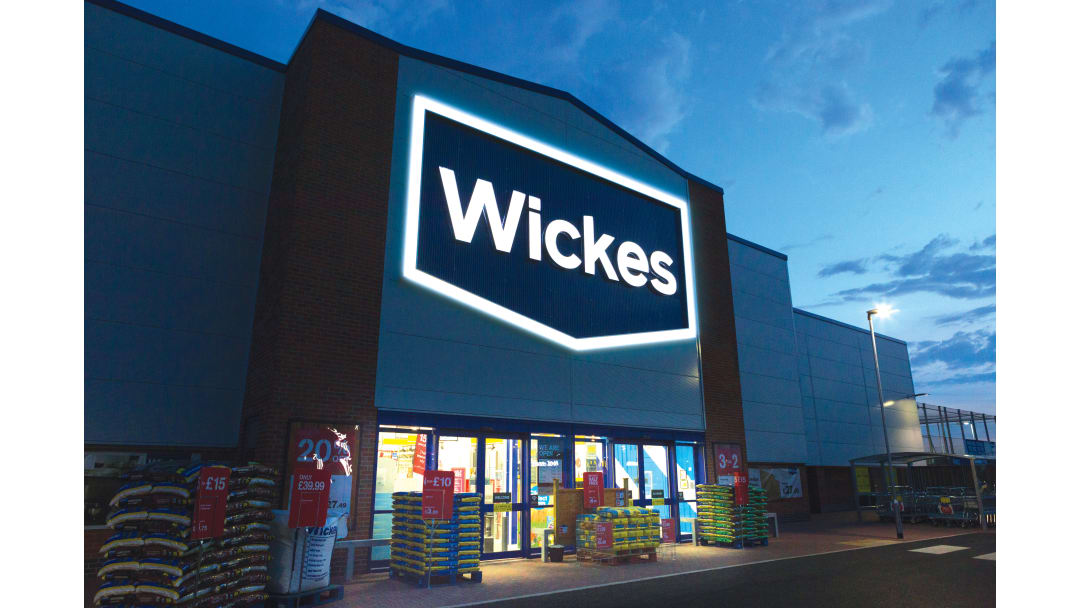 Below is information on Wickes en (Buckinghamshire).

Opinions of Wickes at (Buckinghamshire)

We had a problem with our tap and we asked advice from a Wickes employee as it was only three years old. He was very pleasant and despite the tap no longer sold went above and beyond in order to help us. Thank you.

Cutting a long story short... firstly we where mis-informed regarding delivery and availability of stock so my Wife had to take another day off work to accept the delivery. When the products finally arrived the delivery drivers damaged our ceiling, accidents happen but 12 WEEKS later we are still waiting for compensation, apparently Wickes insurance company is happy to pay but they need to speak to someone in transport... SERIOUSLY how long can it possible take to contact someone in the SAME company...

Terrible. Avoid. The Tools are total Rubbish! Purchased some Wickes branded tools and they have quickly fallen apart. Popped in this weekend to swap a £50+ angle grinder that had just stopped working mid-job, after only being used about three times before. I was told that despite the fact it had Wickes written all over it, and the item looked quite obviously barely used, there was no proof it was purchased from a Wickes store so they would not replace. Really, really poor attitude, I've spent £100s if not £1000s in there while renovating our house and would of had lots more to spend too, but if you won't simply replace or swap faulty, poorly made tools that are supposed to have a 2 yr guarantee, I will go elsewhere and also make sure anyone i am working with does also. 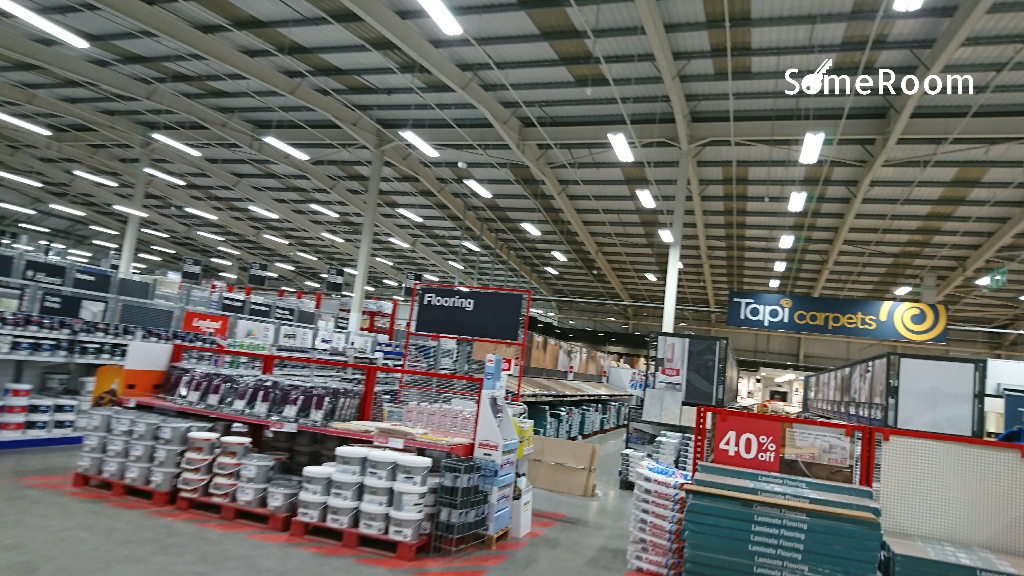 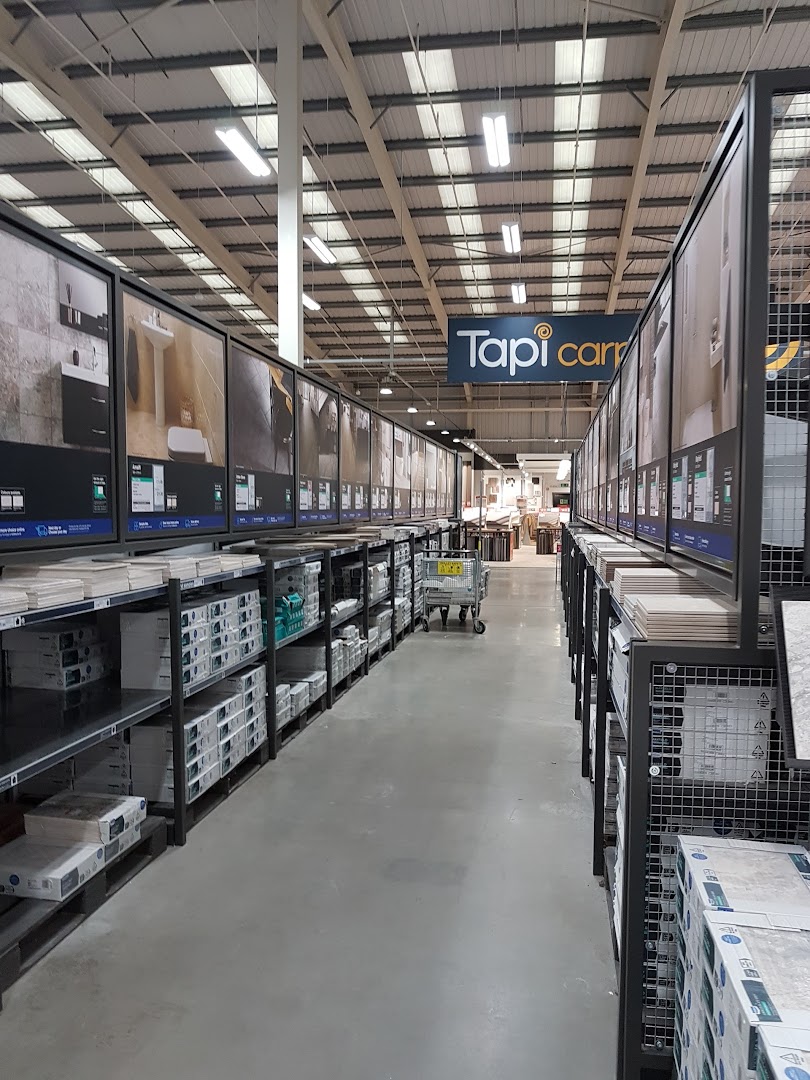 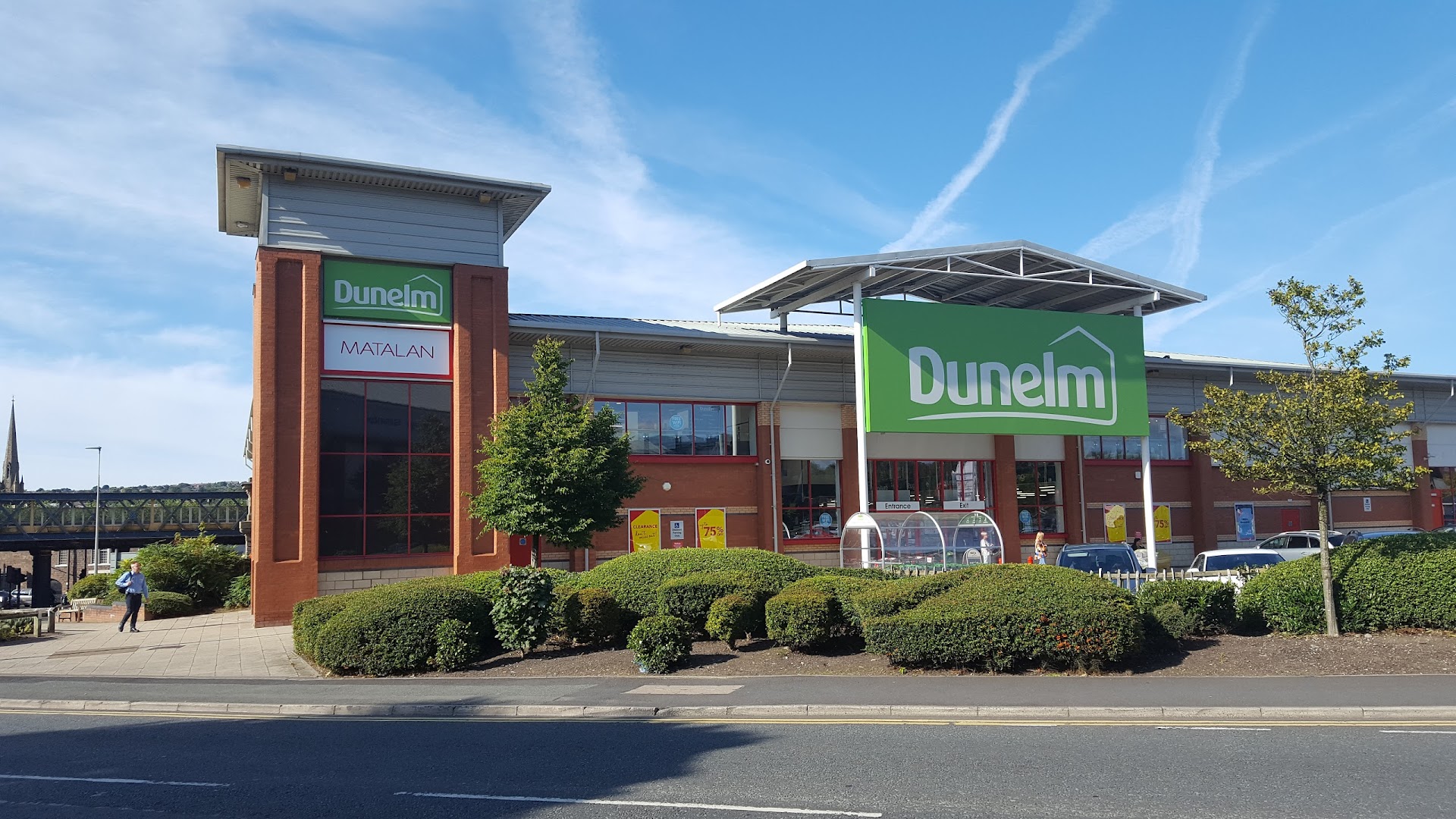 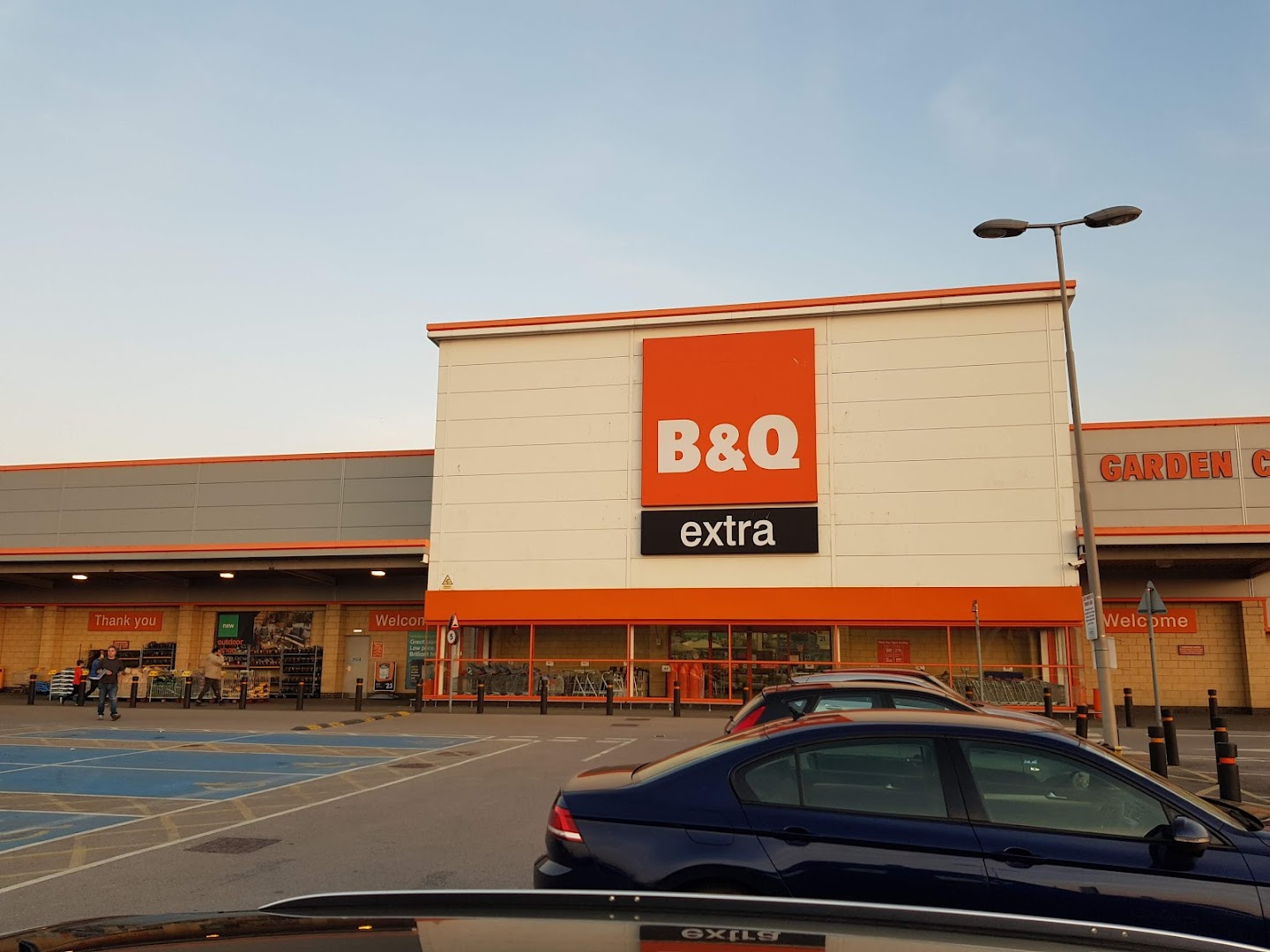 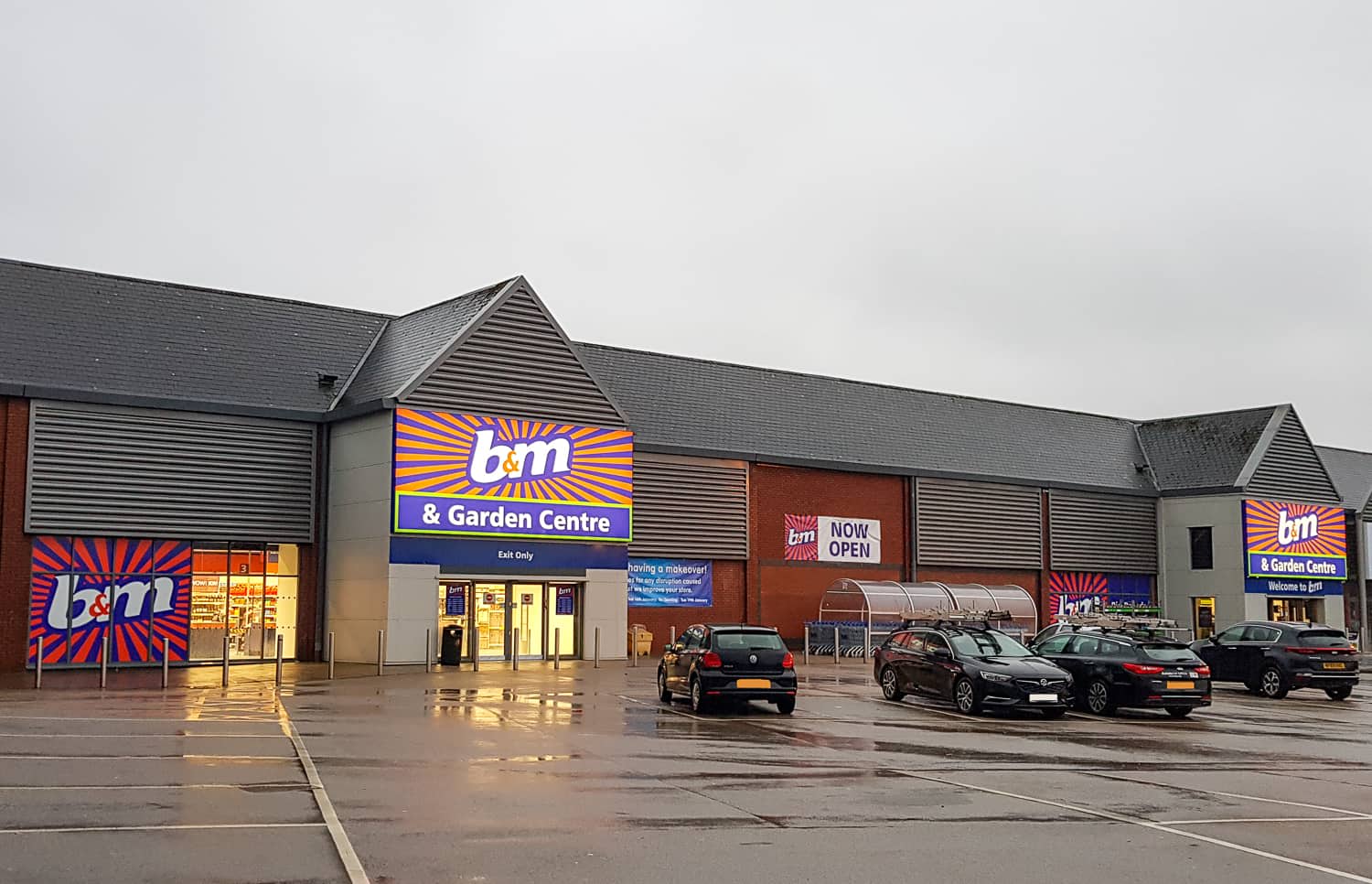 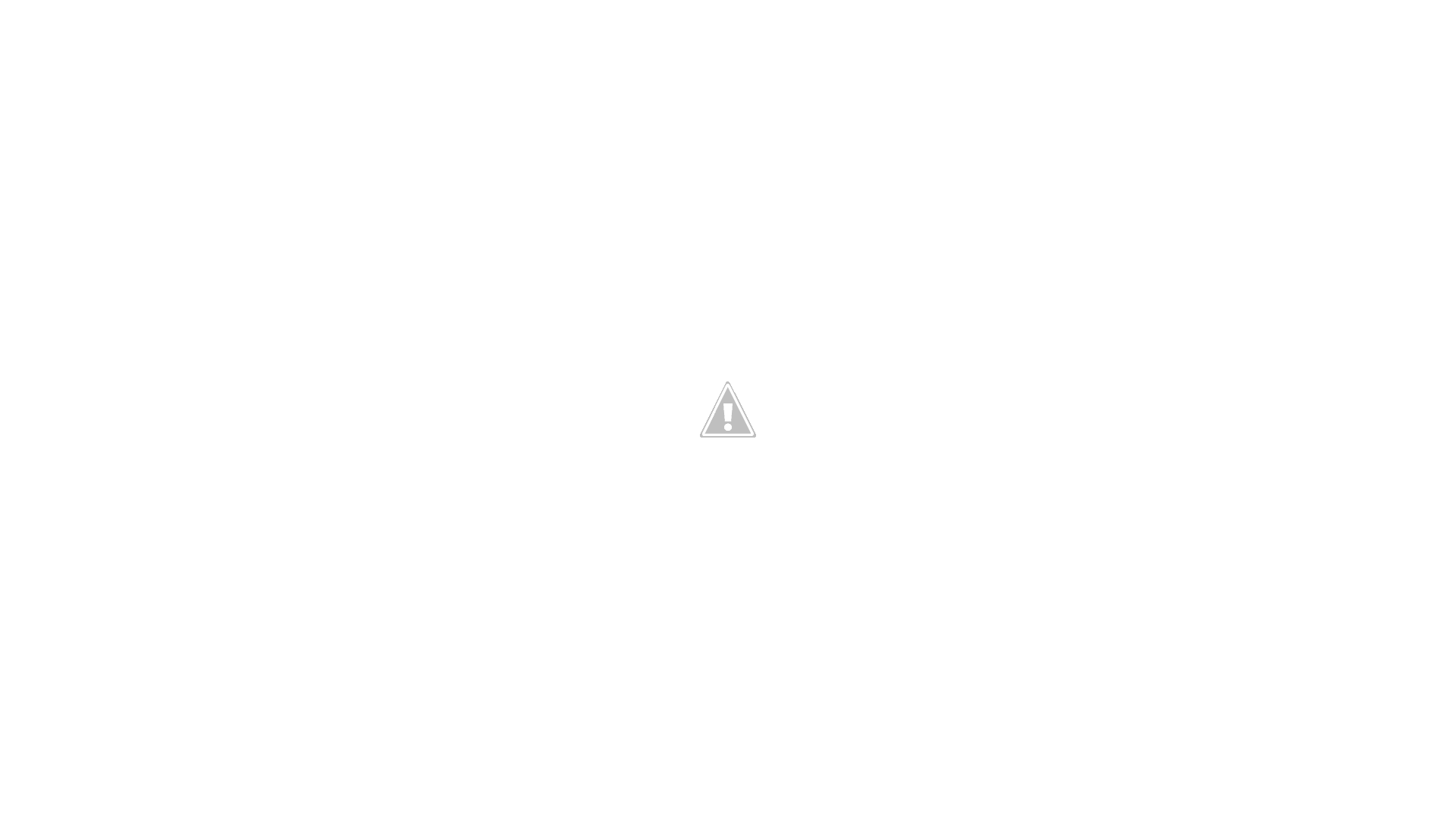 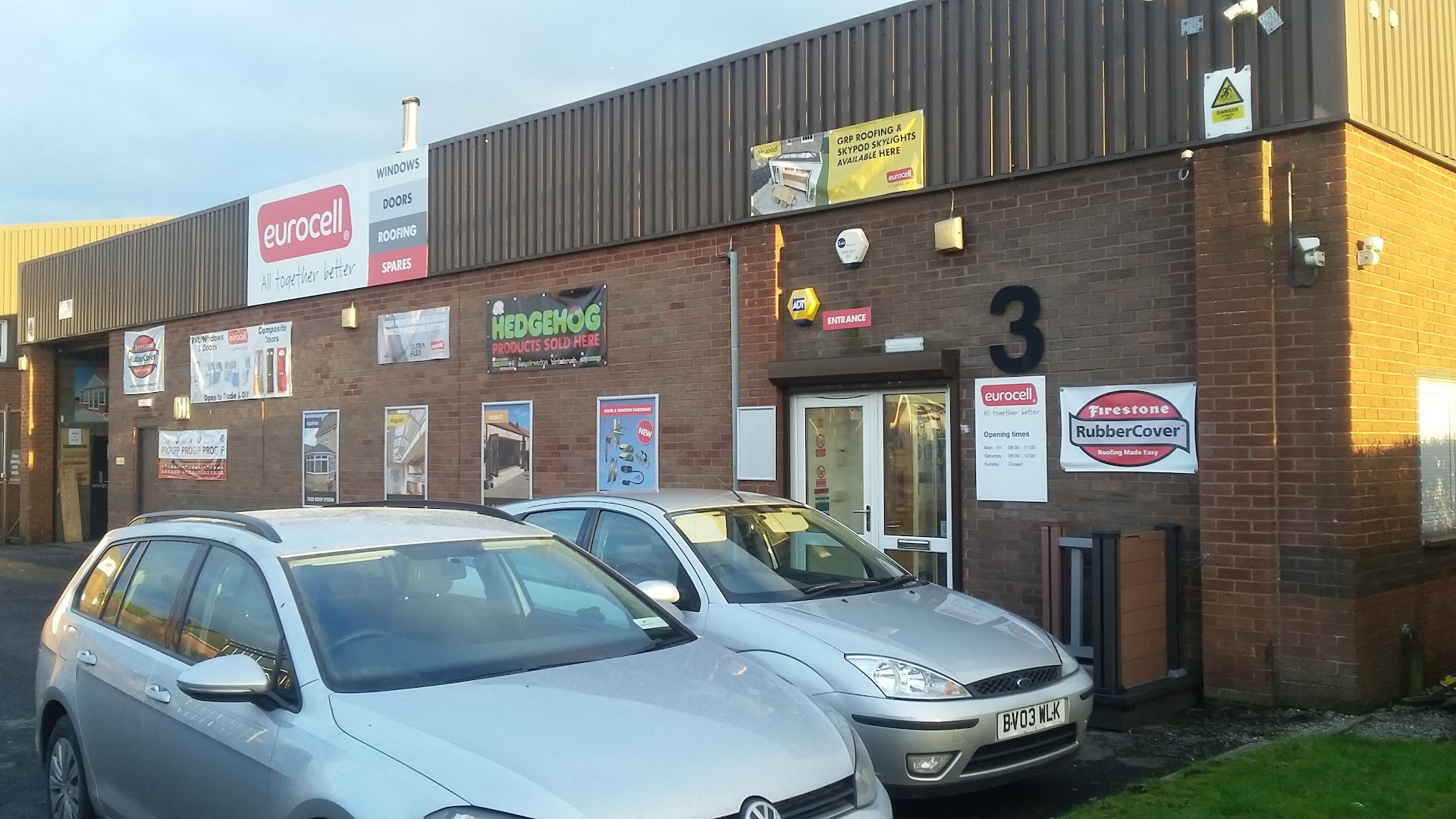