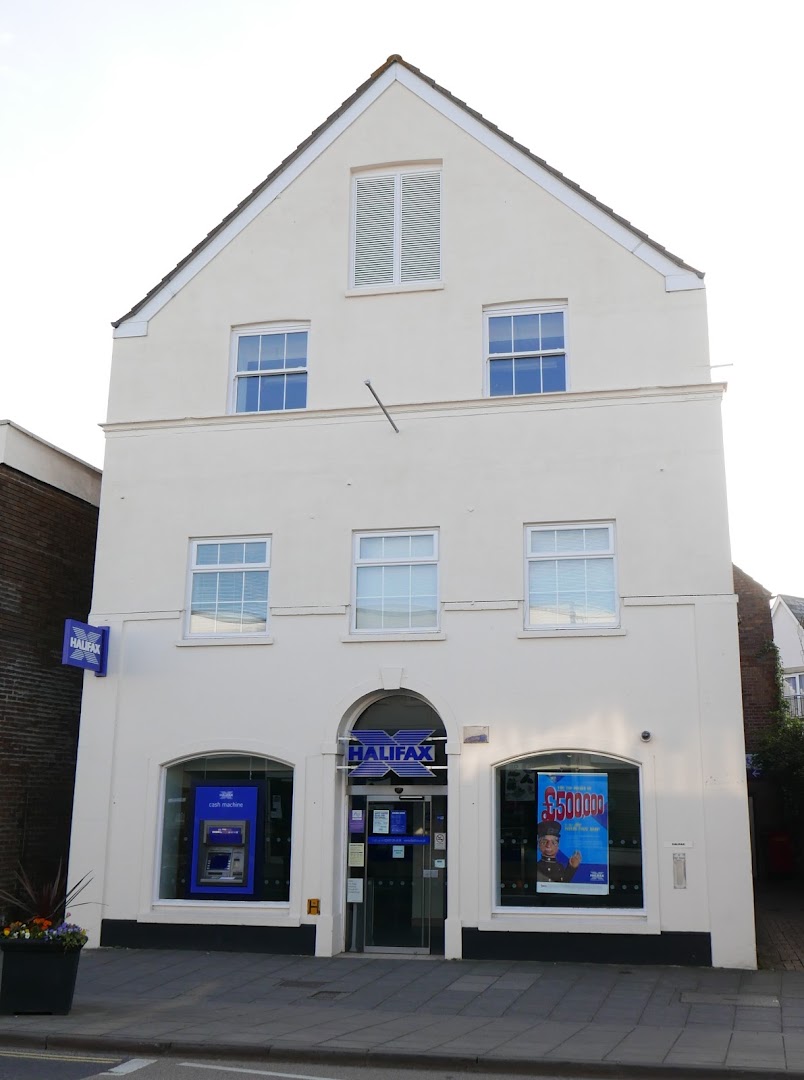 Below is information on Halifax en (Bath and North East Somerset).

So far with a assessment of 3.3 stars out of 5 and the rating is based on 5 scores.

Opinions of Halifax at (Bath and North East Somerset)

The last 2 times I have visited the store during opening hours the store has been closed with a notice pinned on the front door . Not very useful

All the staff are always friendly and happy to help. Thank you to you all x

I am always happy to see all staff. Everyone is very friendly there. Thank you very much for your great Customer service.

Went into store to pay in a small amount of cash and got refused outright by the very rude ginger man called Steve. Telling me I cannot pay cash in without ID and that I could not use the app on my phone. I’ve done this transfer many times and I’m well know in the bank but he would still not budge and went on and on about money laundering and you wouldn’t want me to lose my job. I wanted to call head office on the phone provided in the bank and he switched them off telling me they are closing in 15 minutes and would have to call the head office from outside. Very rude angry man which I learnt after is the branch manager. 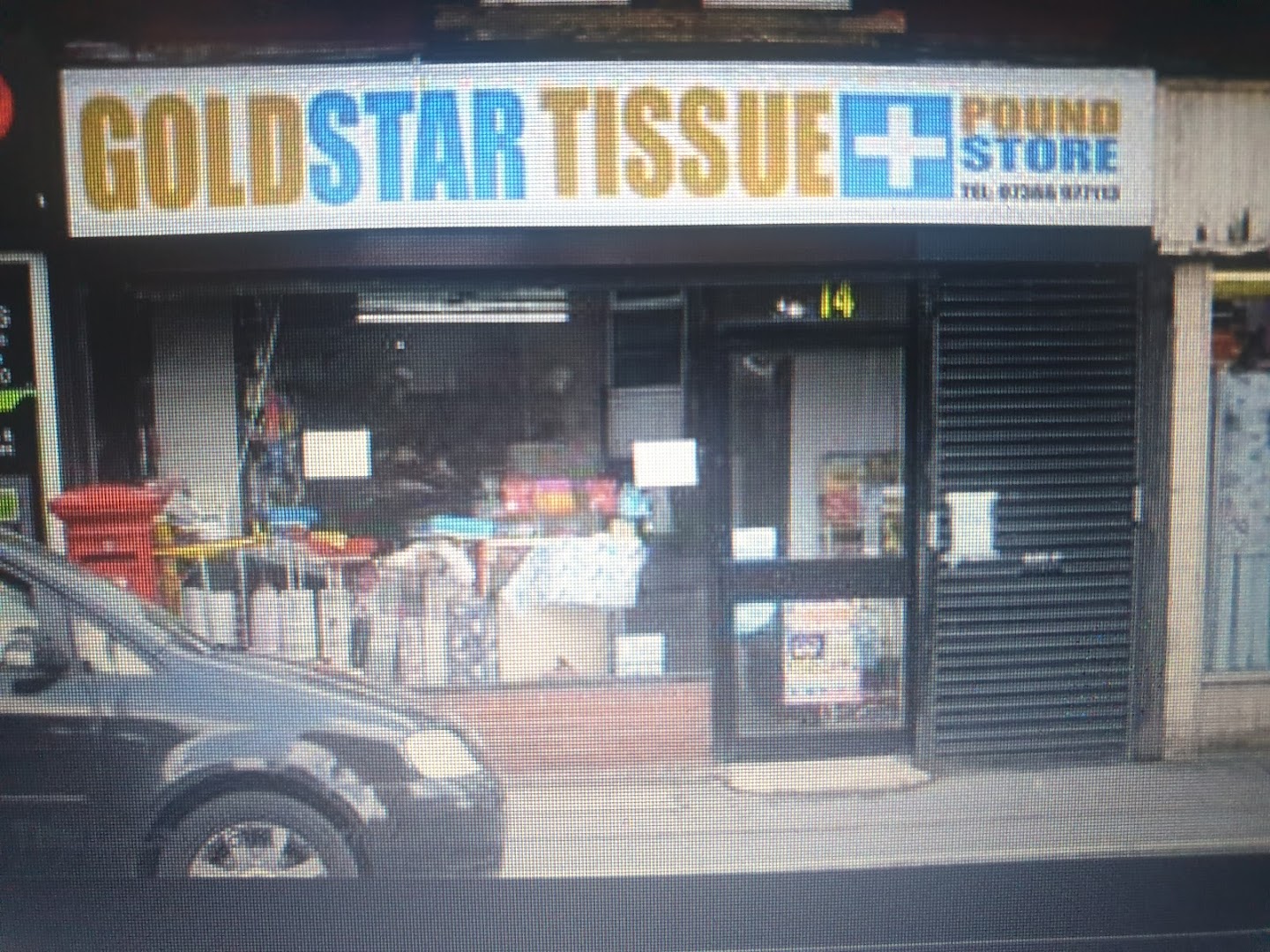 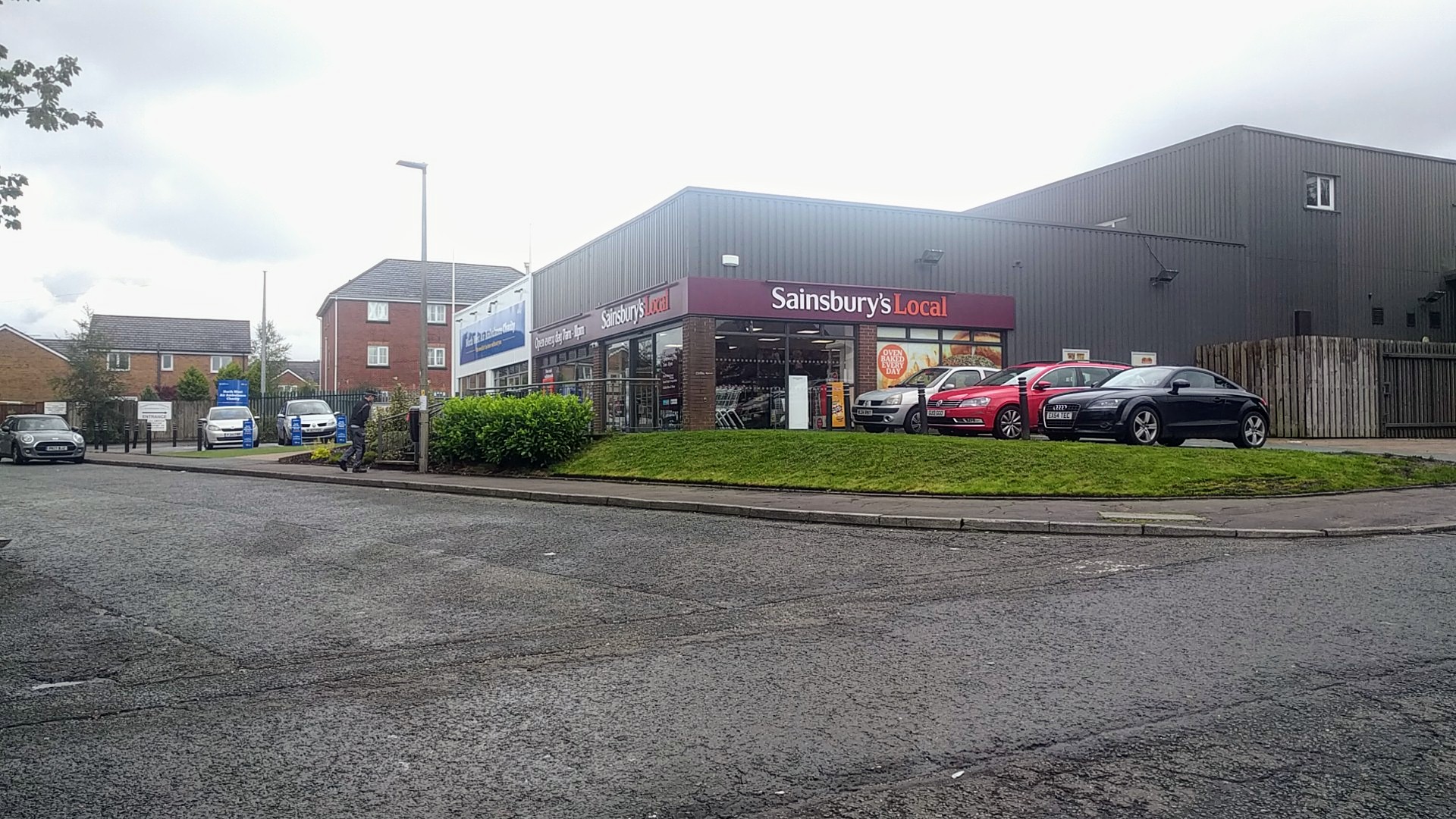