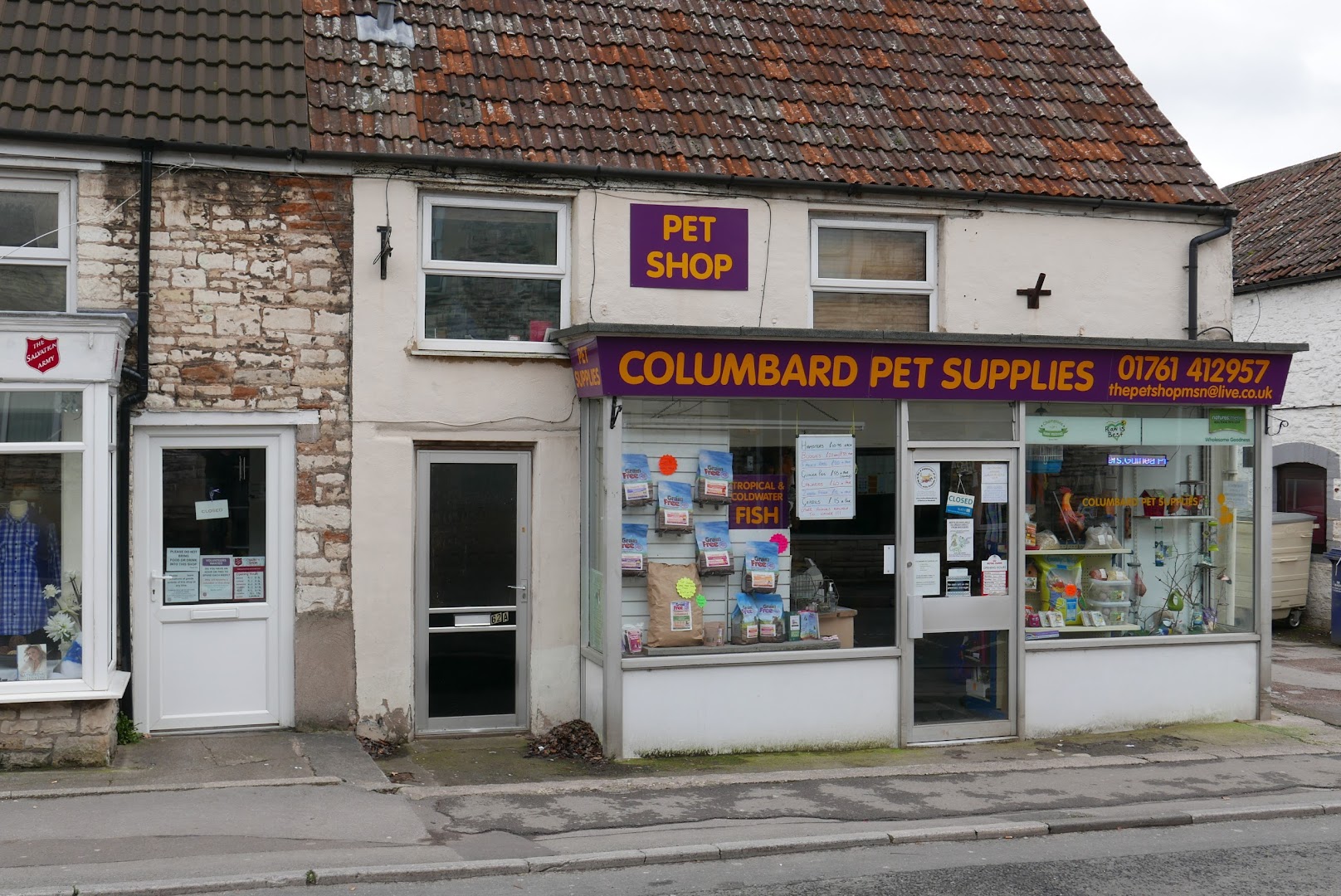 Below is information on Columbard Pet Supplies en (Bath and North East Somerset).

Where is Columbard Pet Supplies?

Purchased some fish here for a new tank. The staff were friendly and very helpful with loads of advice to help with fish selection and how to keep the fish and tank healthy.

I popped into this shop to get advice about a tortoise. The lady in the shop (steph) was so helpful and knew lots about tortoises and reptiles. She was able to advise me which light to buy and answer a few questions I had. A really great local pet shop experience with people who care about animals! Highly recommended!

I have used this shop regularly and always found it a pleasureable experience however this was not the case today. Scenario: I pulled into the car park & found a young man who appeared to be asleep on the ground. I felt it was my duty to ascertain that nobody was in any danger. I spoke to him for several minutes, he was clearly inebriated and became verbally aggressive towards me so I walked away. A passer-by informed me that he was always there; I had never seen him before. I went to the shop to enquire if this was the case. I was greeted very rudely & informed I couldn't enter the shop due to numbers; I was stood in the doorway at the time & only wanted to confirm the information. I was also informed that they didn't have time to look after him & work; I wasn't expecting that they would. I had to ask the person serving to stop ranting in order that I could establish the facts. Apparently he is often there & lives above the shop but how would I have known this? It was not my intention to be a busybody, I was just trying to show a little kindness to a fellow human being. Will I use this shop again? I don't think so 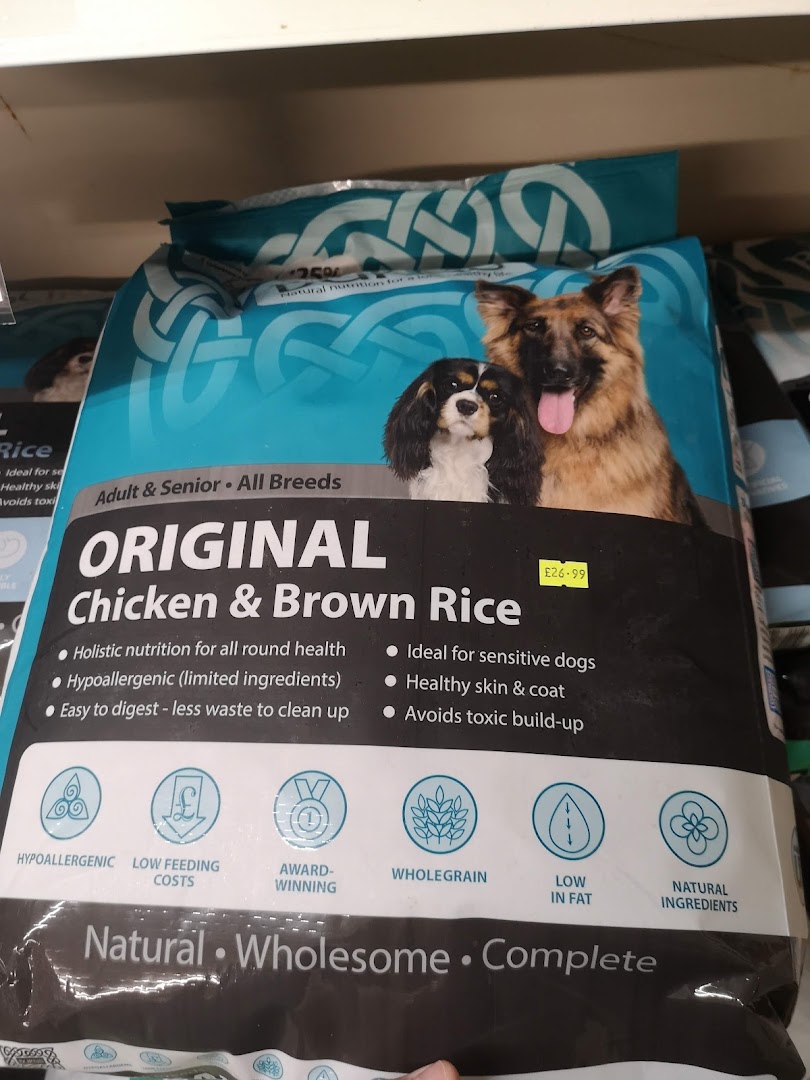 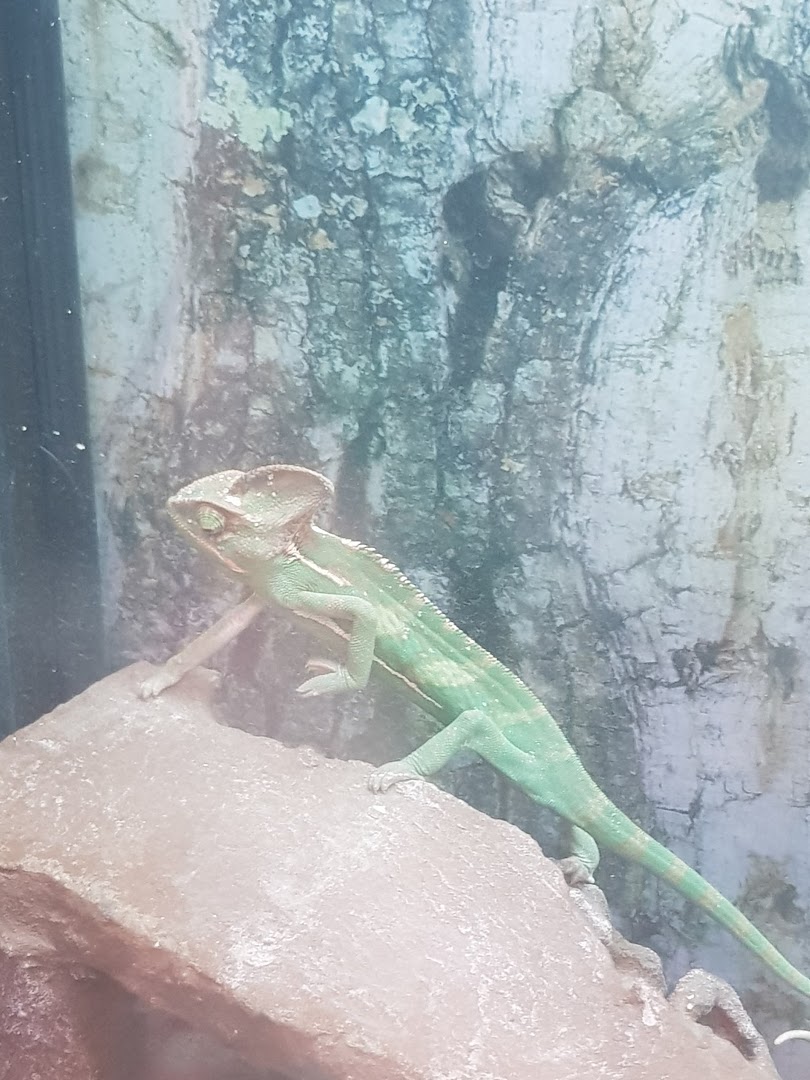 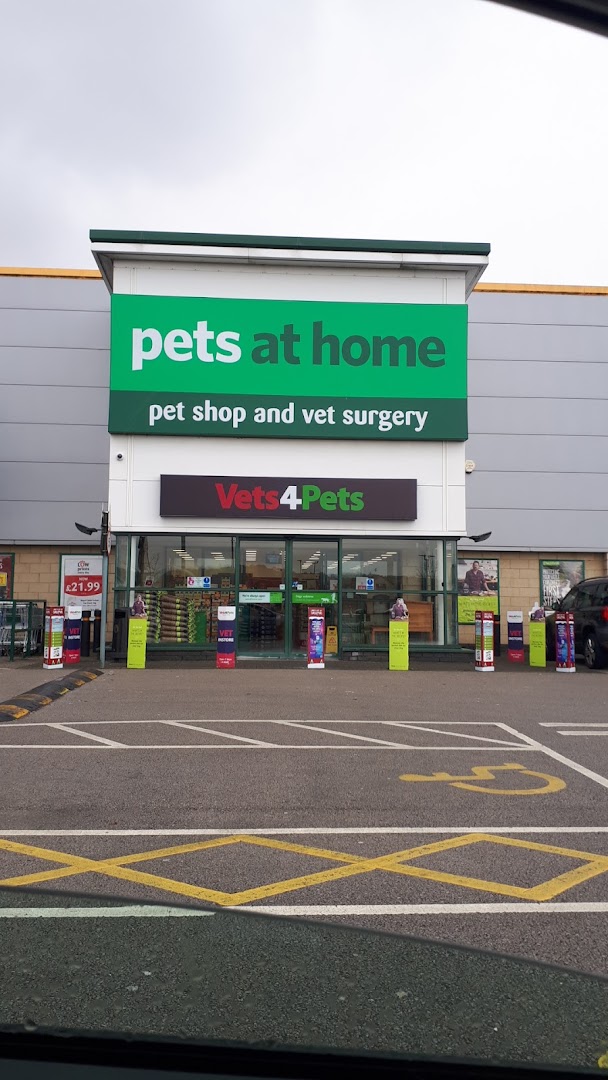 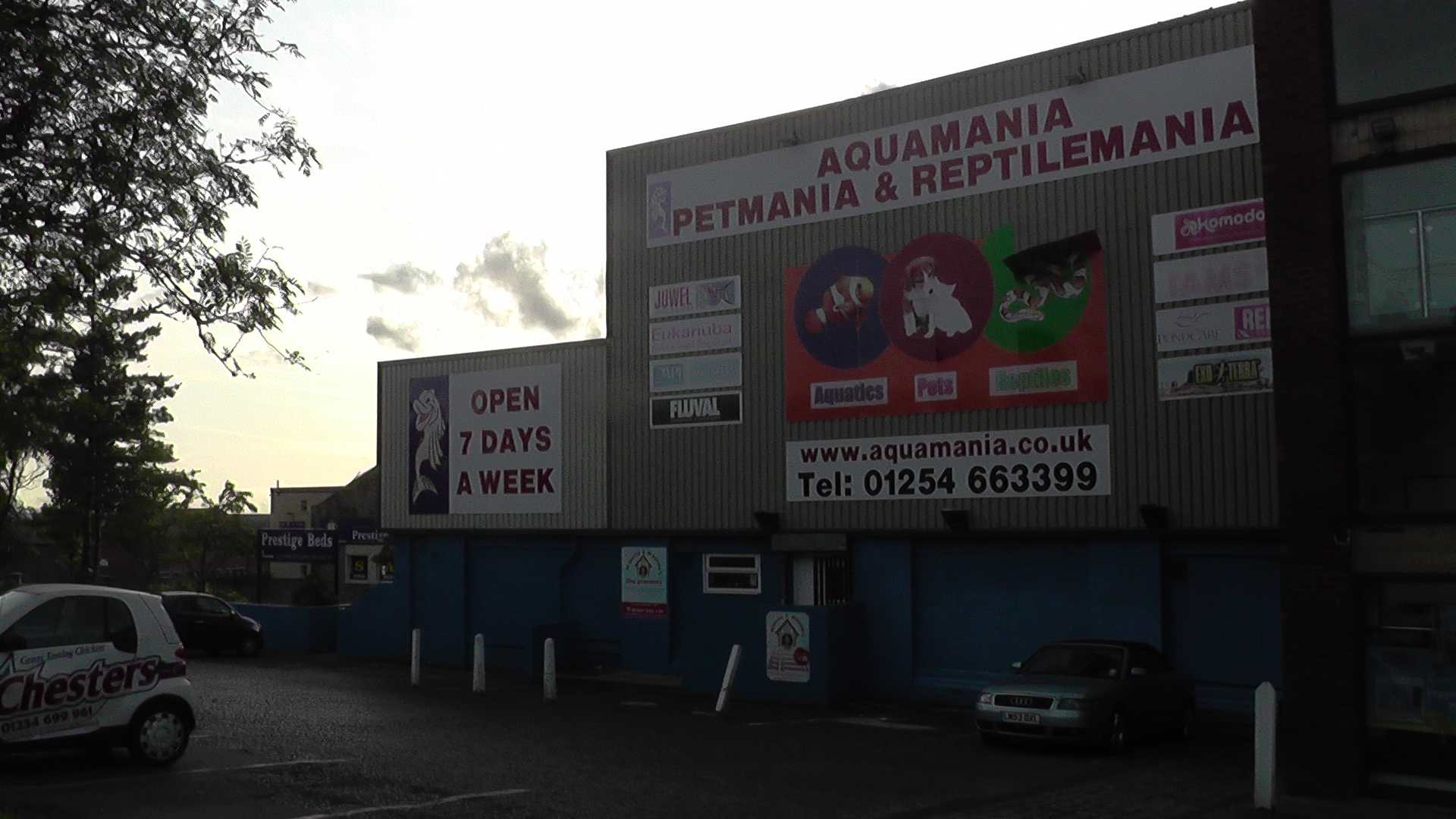