Below is information on TUI Holiday Store en (Bath and North East Somerset).

Where is TUI Holiday Store?

Always book our holidays with this branch. I need disabled assistance for travelling and the staff are great at arranging everything for me. During Covid we have had wait to see what to do about our holiday we booked for 2019 and then moved to 2020. When I have popped in to the branch to get advice the staff have been very helpful with their guidance. In there today to move our holiday for the 3rd and hopefully last time. People book on line but I prefer the person and friendly touch that the staff in this branch provide.

After booking a £13,000 holiday through this agent, we had nothing but problems. The booking was wrong in many different ways, the agents promised to put right but then never did, half our party would be charged for various additions and the other half not al all, which did not make sense, this happened several times but instead of the agent just rectifying, they would always say we need to look into, as though we were making up the issues. We even had to call them from USA due to a mistake they had made on our booking . A further investigation followed this. I would never book with them again .

They are trying to make the sale. Nothing else important for them. They don't care giving you correct information or not. After sale they don't take any blame, so before use this branch I advise to any body be careful. I will never use them again. 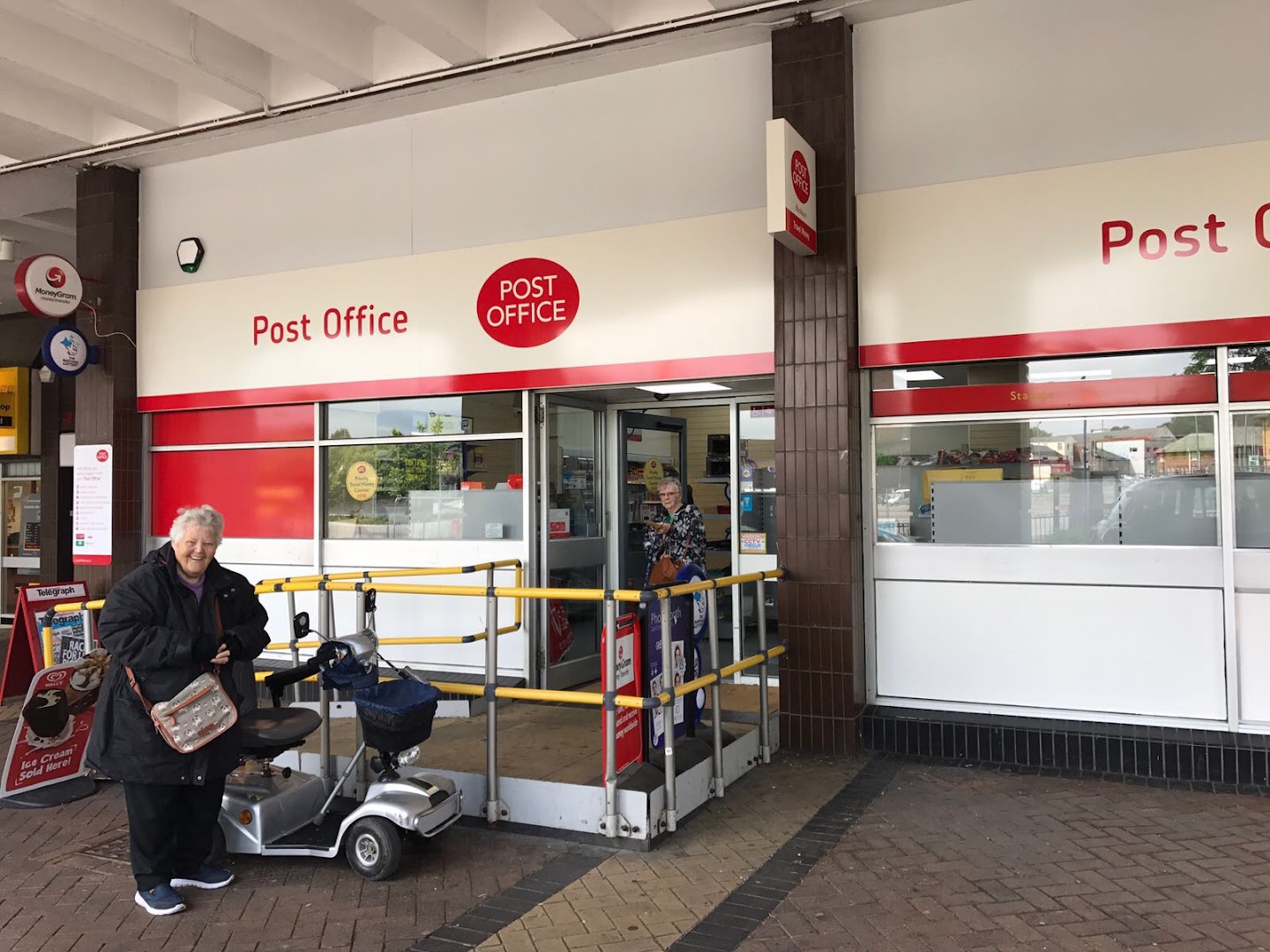 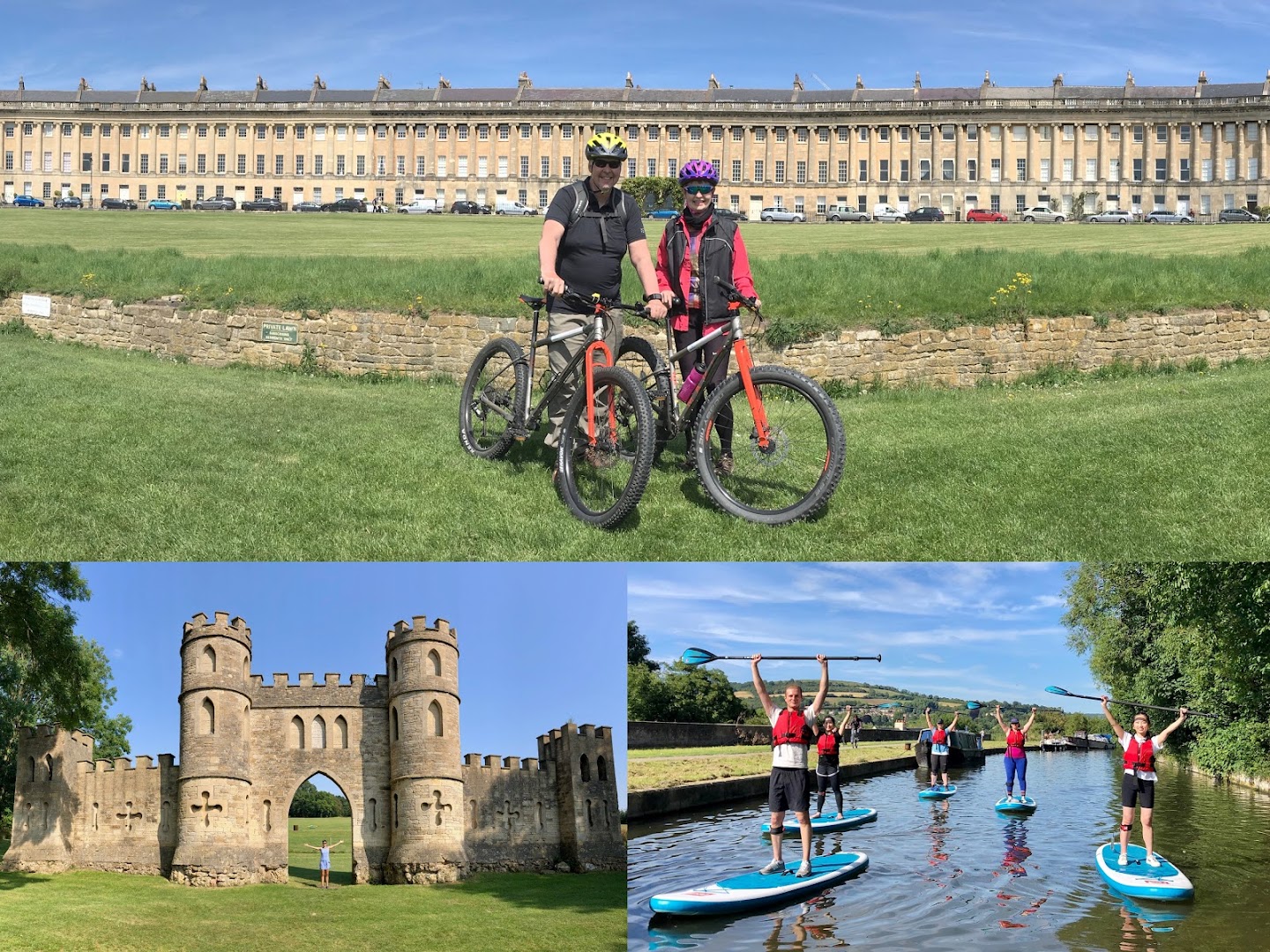 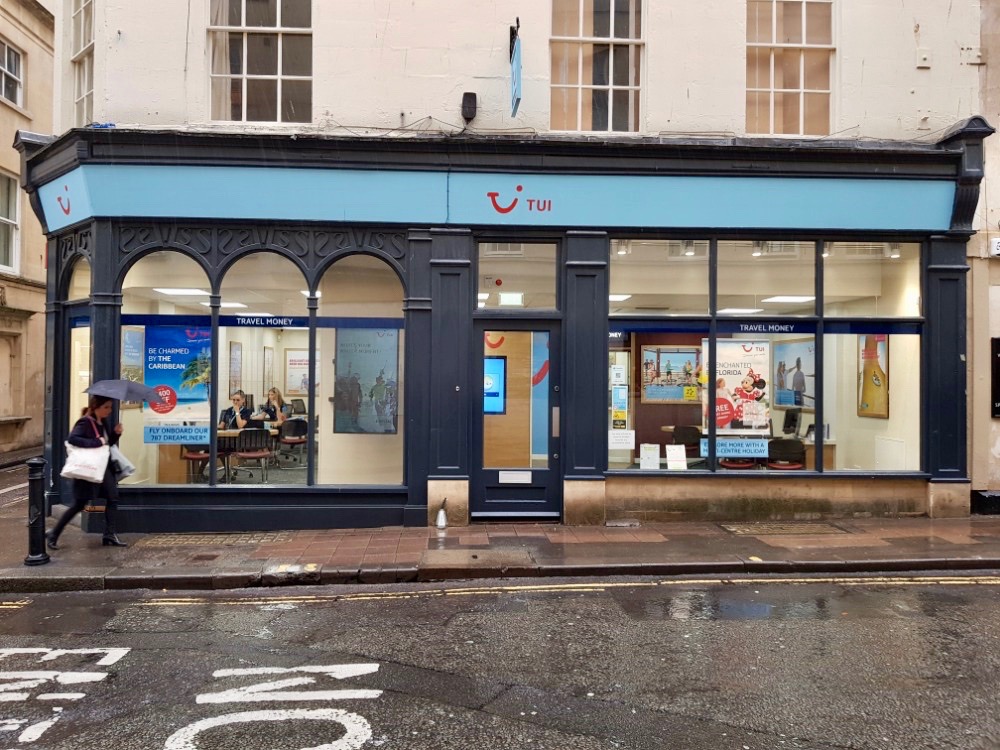