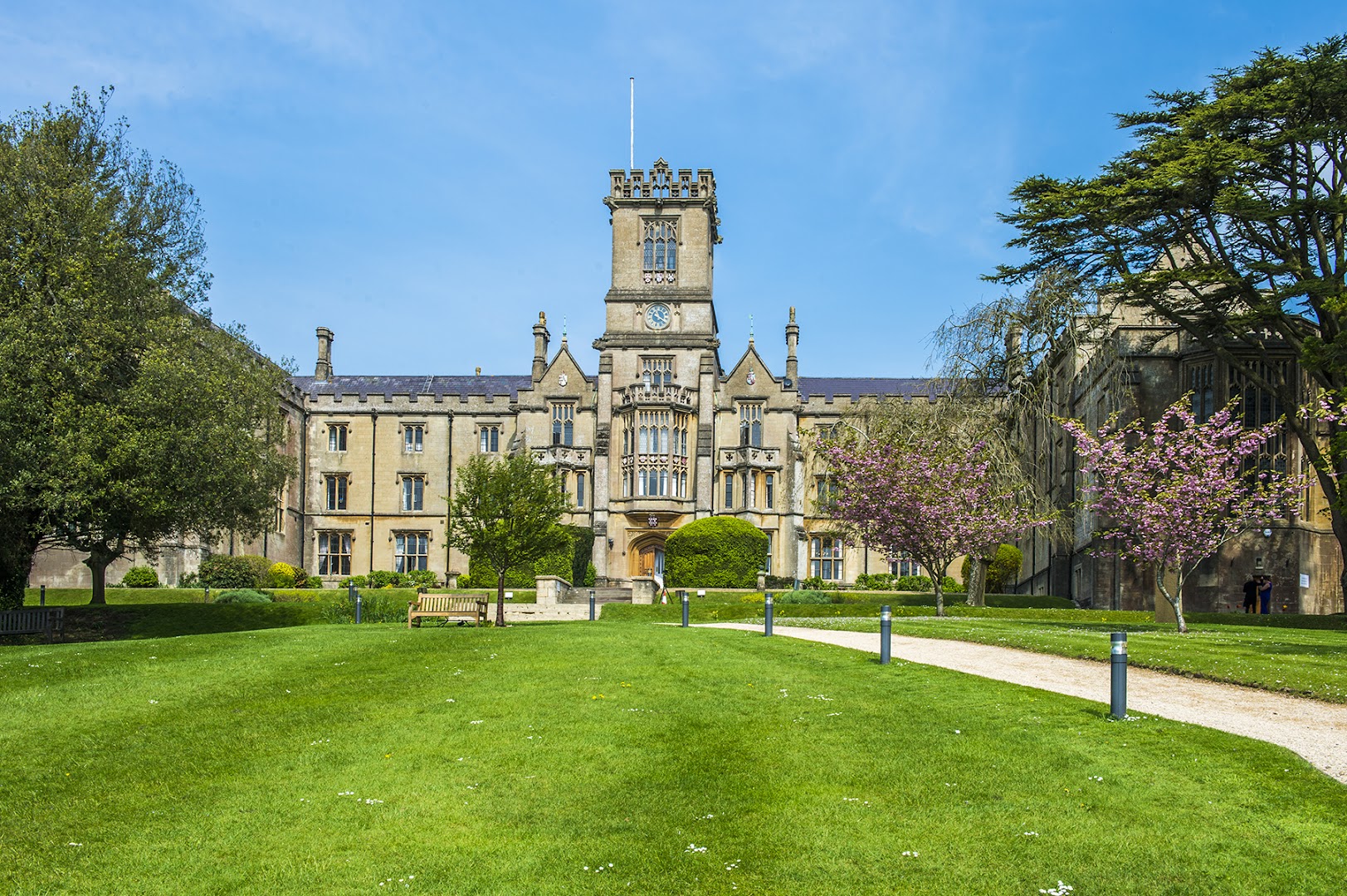 Below is information on Kingswood School en (Bath and North East Somerset).

Where is Kingswood School?

Opinions of Kingswood School at (Bath and North East Somerset)

As the saying goes, "you guys (pupils) don't know you are born". I came to this school from Priors Court in 1959 and by todays standards, the regime was harsh. There were no mamby pamby attitudes here. The dormitories were cold, with windows left wide open even in the coldest of weathers. There were two blankets per bed provided with an extra rug provided by oneself if needed. Anything more and you were regarded as a whimp and that had peer consequences. Bed making was inspected every morning by a prefect and if it wasn't to his liking?......... At the head of every bed was a small cubicle equipped with a tiny cupboard, a couple of hooks and a small circular bowl wash basin with only cold running water and drainage. Hot water was obtained by carrying a large watering can from the bathroom which was located opposite the central staircase, which in turn divided two 'dorms' from one another. (Senior and junior) I am referring to Upper House on the top floor of the main building. One was allowed two baths a week, normally adequate as there was a lot of showering after games. Corporal punishment was permitted to be used by masters but not the prefects. Instruments used were the cane (very rare, but most feared), slippers, hairbrush, rulers and hand (slap) It would depend on the offence and what was to hand. Physical punishment was actually quite uncommon, a mild slap or a rap with a ruler on the hand or leg was generally sufficient. Food was on the whole pretty awful, portions were small and virtually no choice was available. If you wanted seconds, it was generally on a first come first served, hence everyone eat like pigs to qualify. I could go on, but I have one lasting memory that has always stuck in my mind. In the dining hall is a small statue of founder John Wesley located high up on the left hand wall. Someone before my time had hollowed out a slice of bread and managed to lassoo one of the arms. That was never removed in the 3 years I was at KS. I see now that it has gone.

Went here for a cross country championship once and they didn’t let me drink the squash. Not poggers. 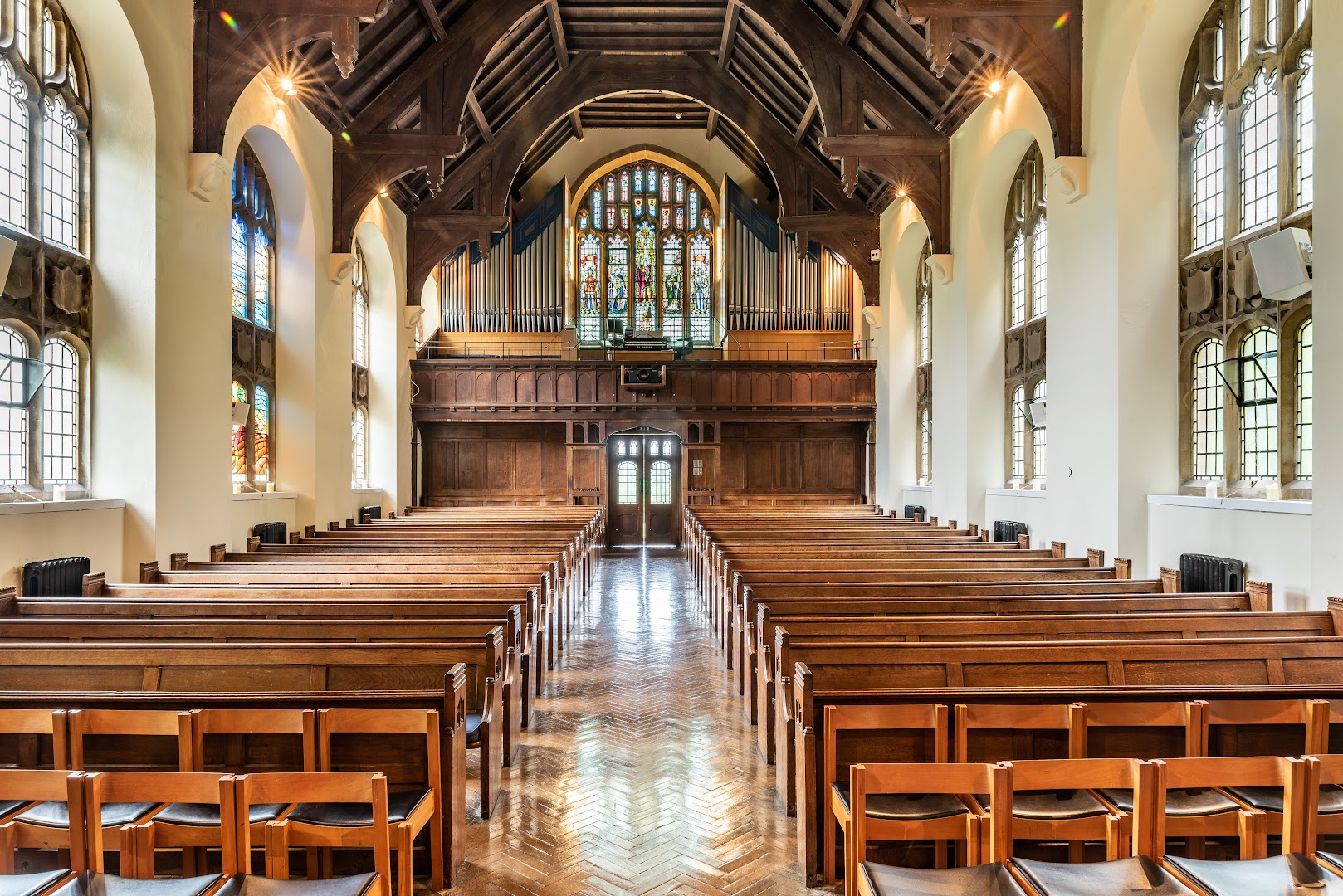 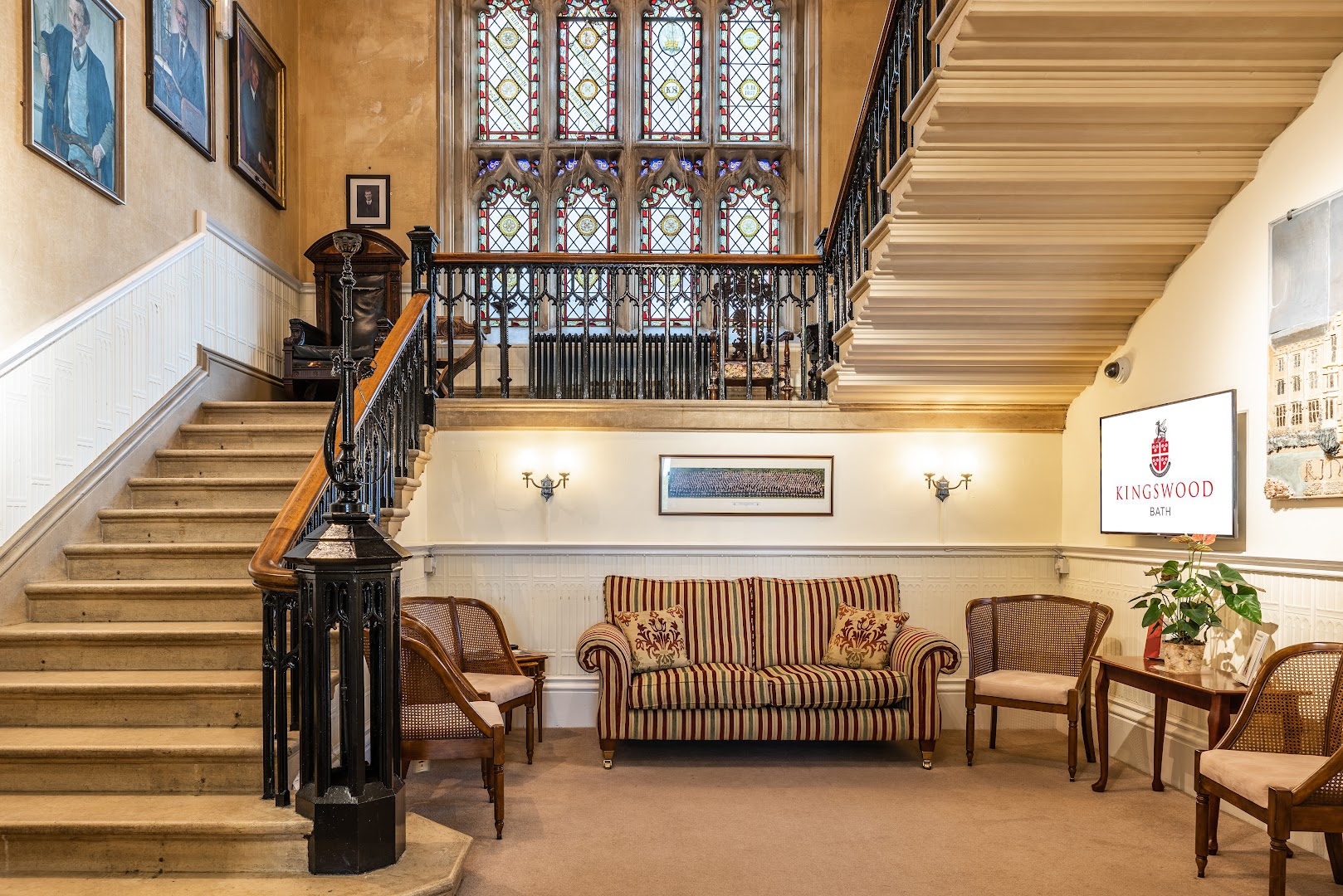 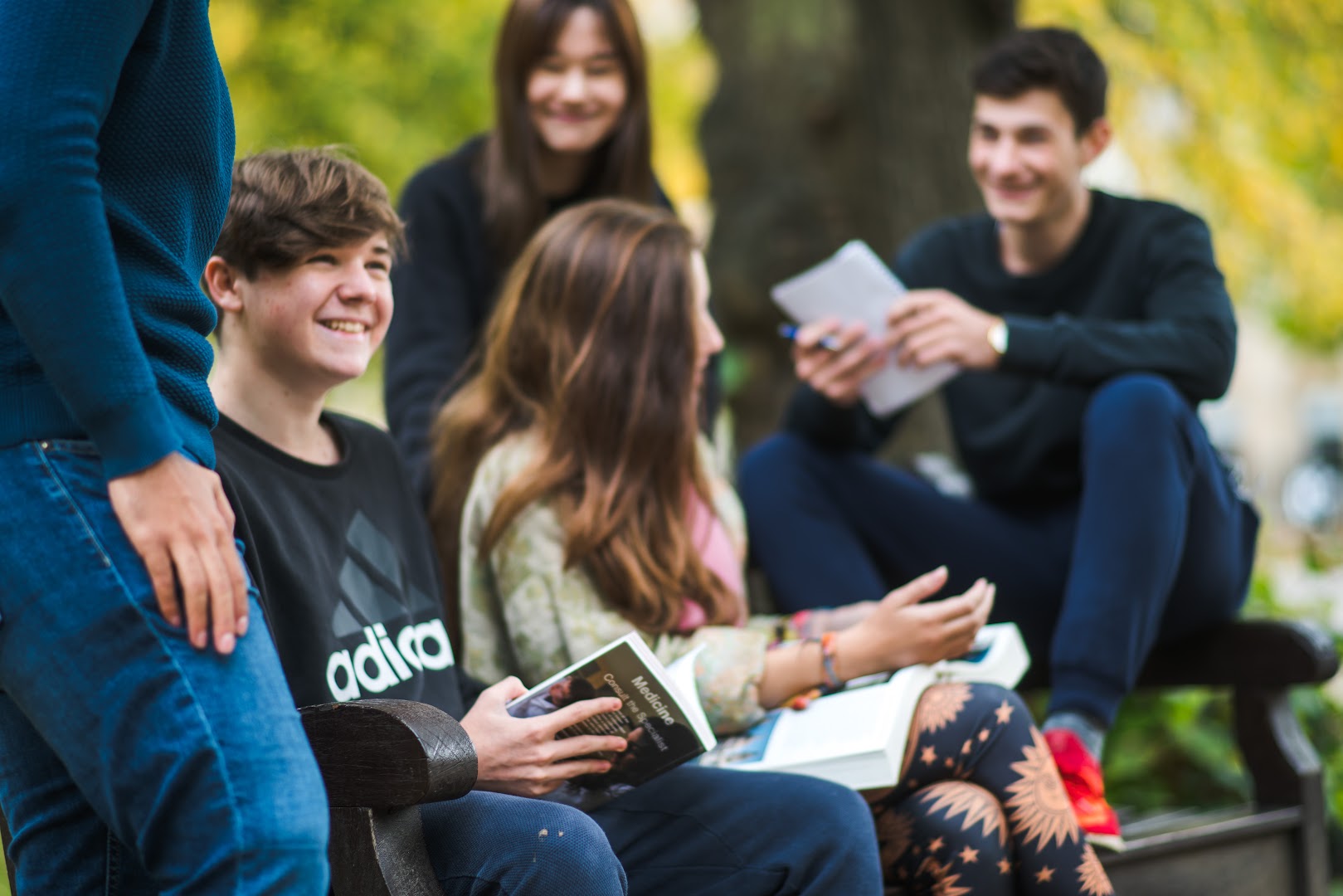 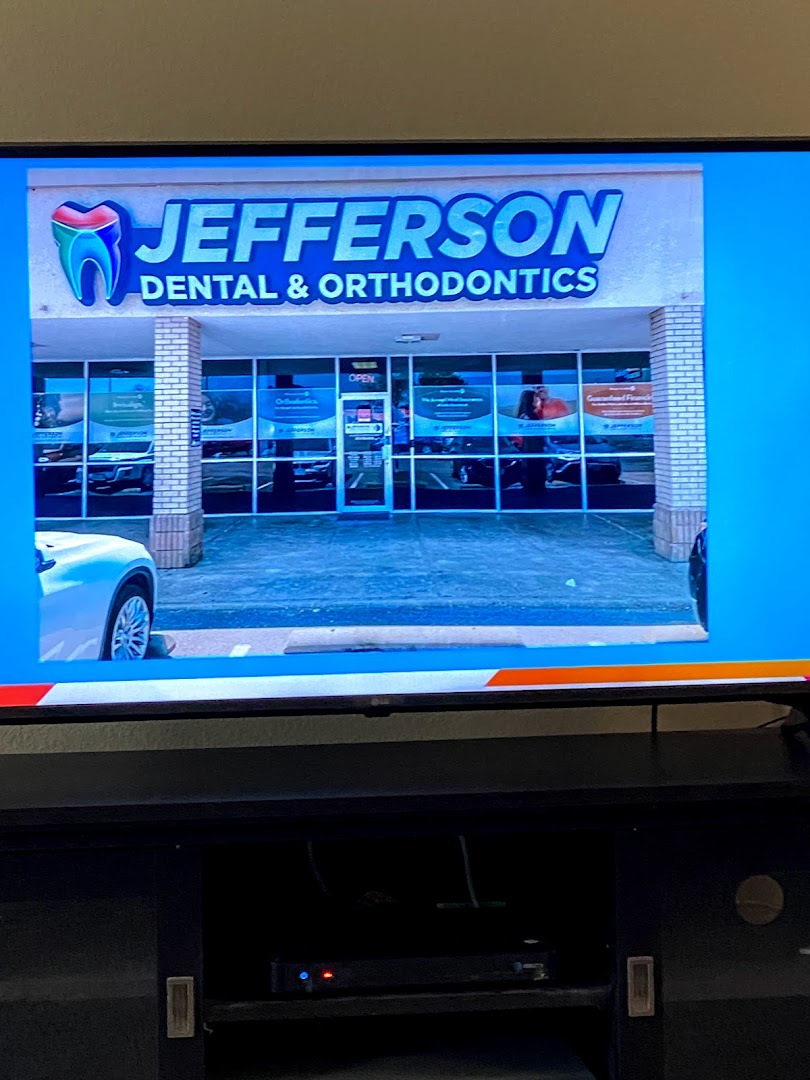