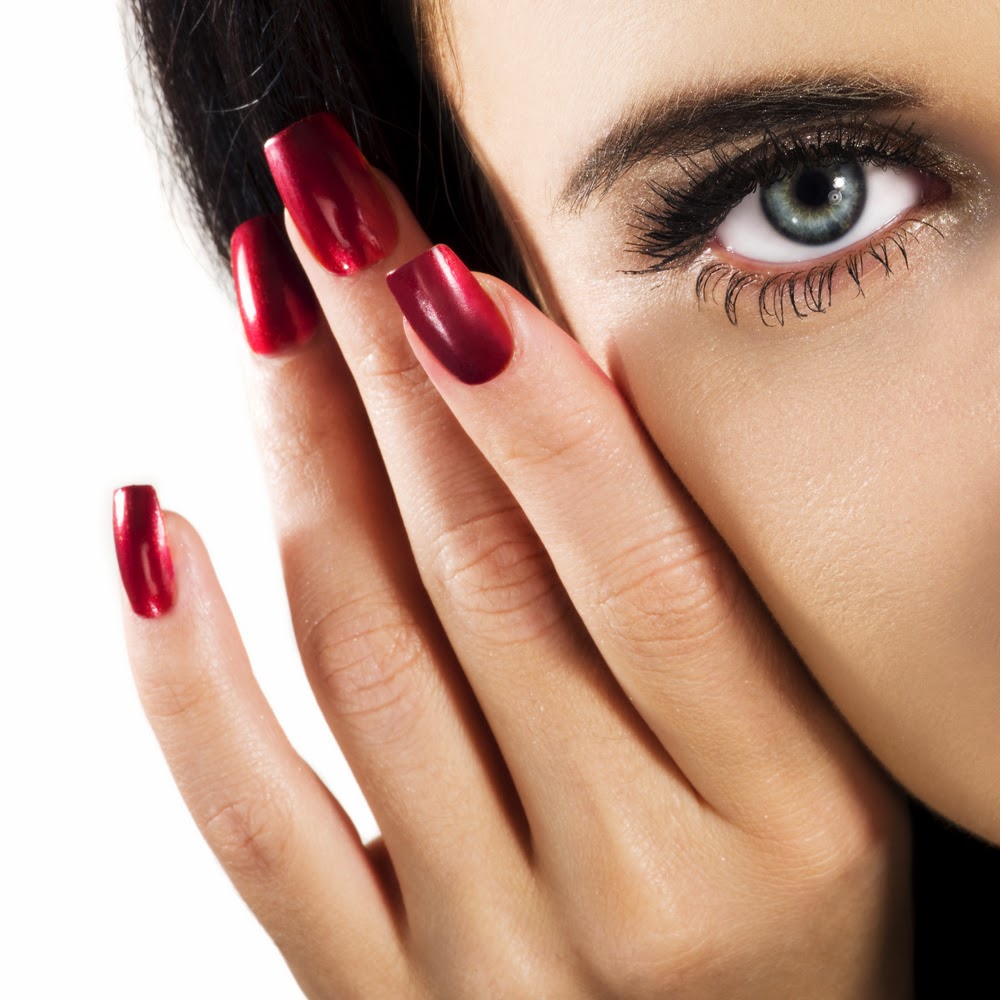 Below is information on Oktober Hair and Beauty en (Bedford).

Where is Oktober Hair and Beauty?

Opinions of Oktober Hair and Beauty at (Bedford)

I notice that most of the reviews of Oktober Hair and Beauty are from women. However, I don't know why. I'm a Guy and I go there (far too infrequently) and the haircut you receive is probably one of the best you can get in Bedford. In fact, it is miles better than "chain-based" haircut places that seem to employ people with little or no experience! Not only are the staff ULTRA-professional (to the point of being perfectionists), they are kind and polite. Oktober Hair and Beauty is clean and very well kept. You can tell these people love what they are doing. Come on Guy's - Give it a Try - don't be put off by the name! These people are really good.

Stay away, zero customer service! Had an appointment for my daughter at 5:30, we were 8 minutes late due to traffic. When we arrived the door was locked, with a lady sitting at the reception desk. The lady saw us at the door, but choose to ignore us initially. Only when we banged on the window did she come to the door. When the door was opened I advised of our appointment time, but before we had time to apologise for being late, the lady said "your late, we've cancelled the appointment".There was no one else in the salon (customers), so we asked why they couldn't still honour the appointment. The reason given was "they'd cleaned up" (in 8 minutes... seriously!) We were advised they had phoned us to let us know the appointment had been cancelled, yet had no answer when shown the phone they called had not received any call. Such a shame, first AND LAST time we will use their services.

Lisa has been doing my nails for a few months now. She is amazing and I am delighted with how my nails look.

I take my mum there every week. I see Lisa in the beauty part. Very friendly and relaxed atmosphere.

Oktober Hair and Beauty at (Bedford) 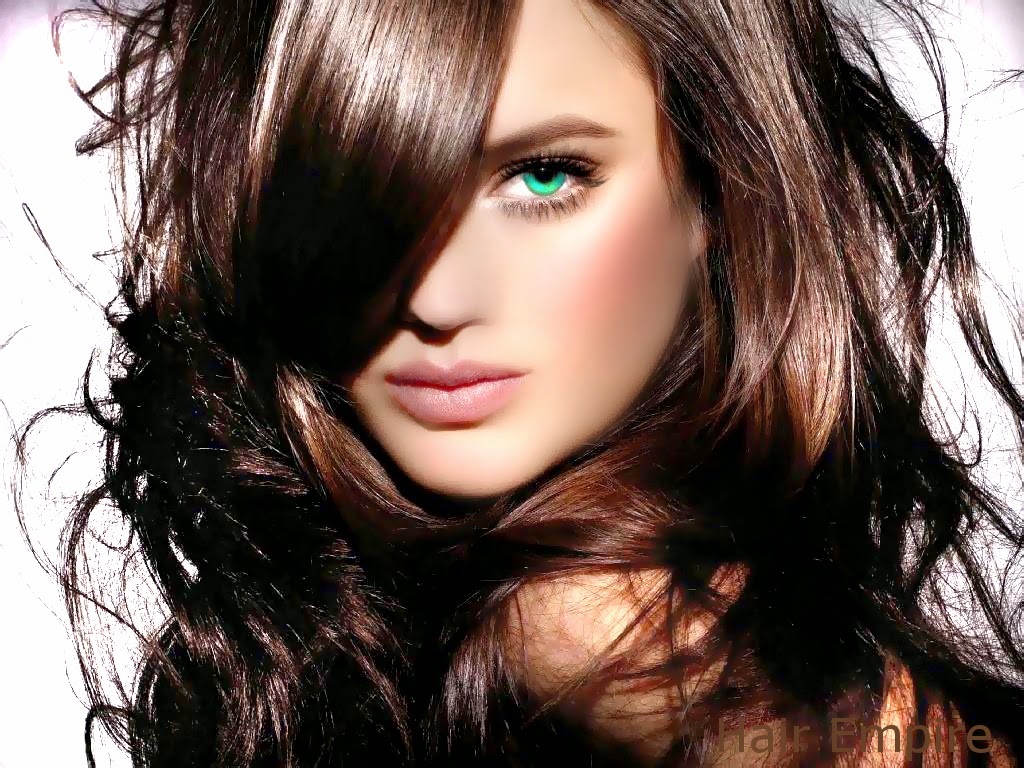 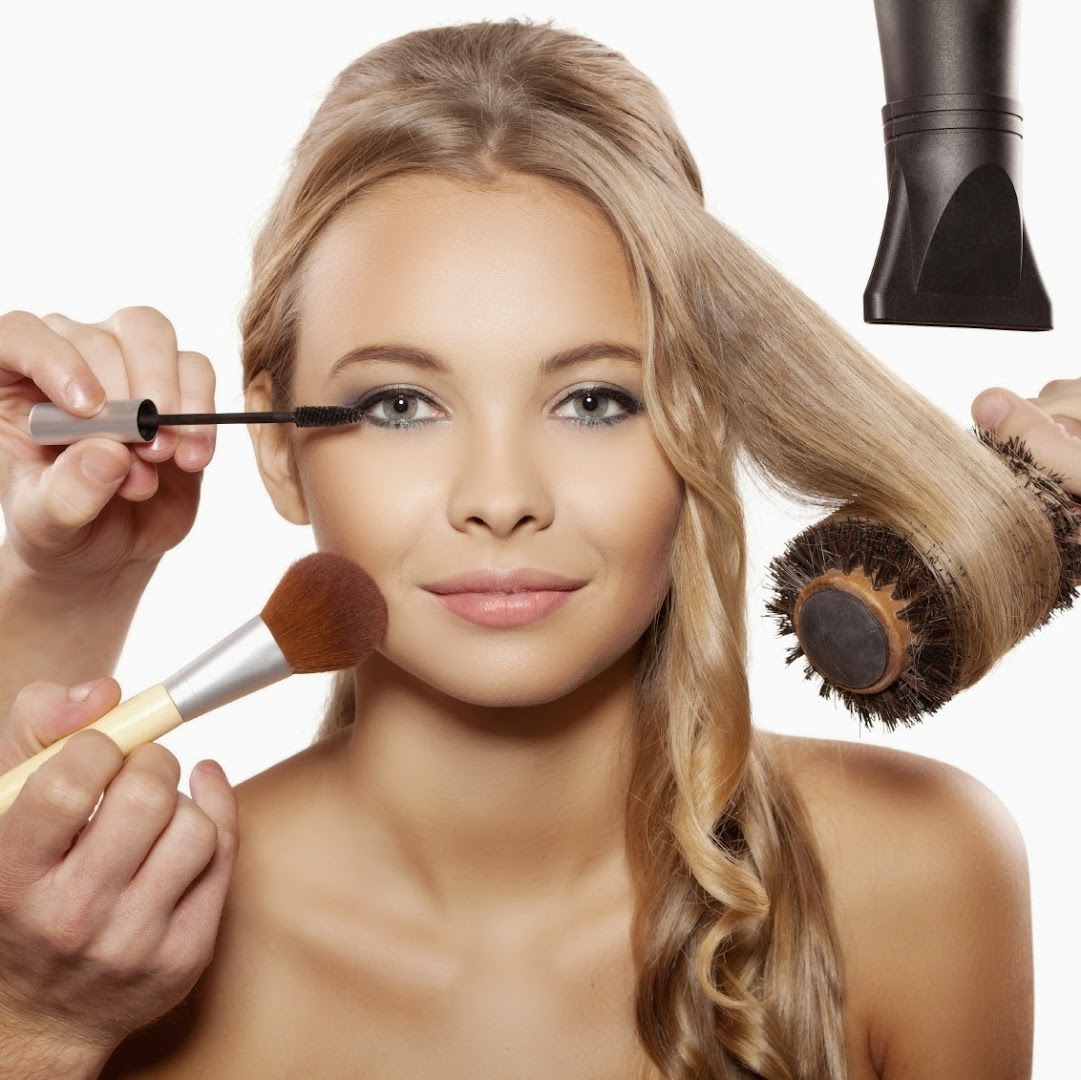 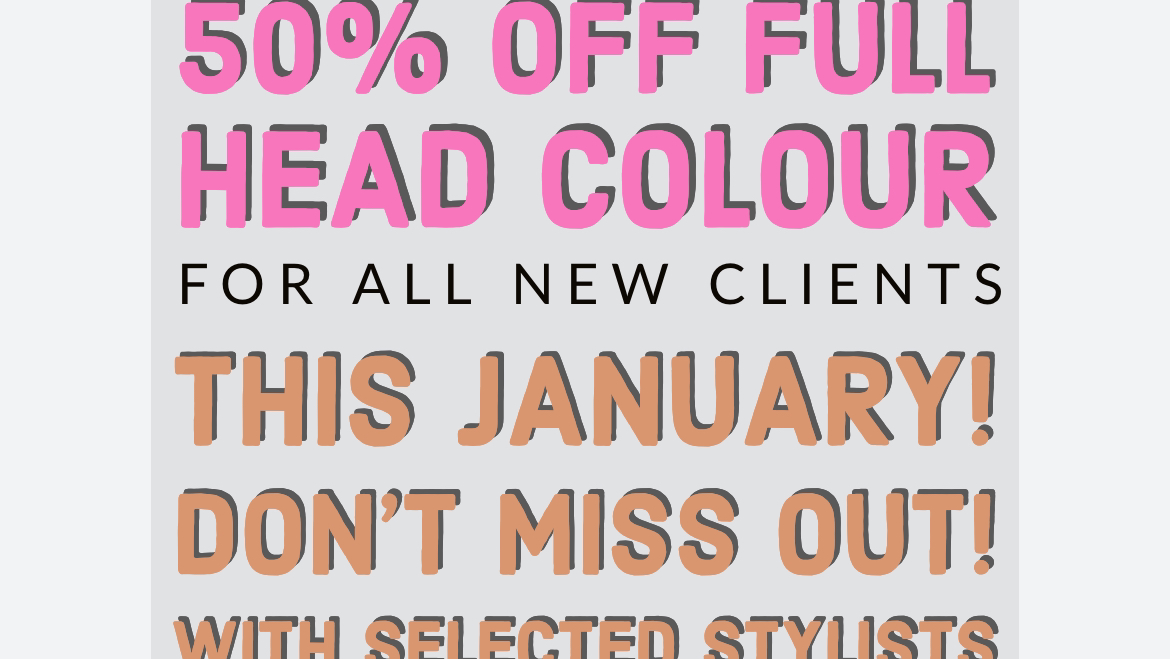 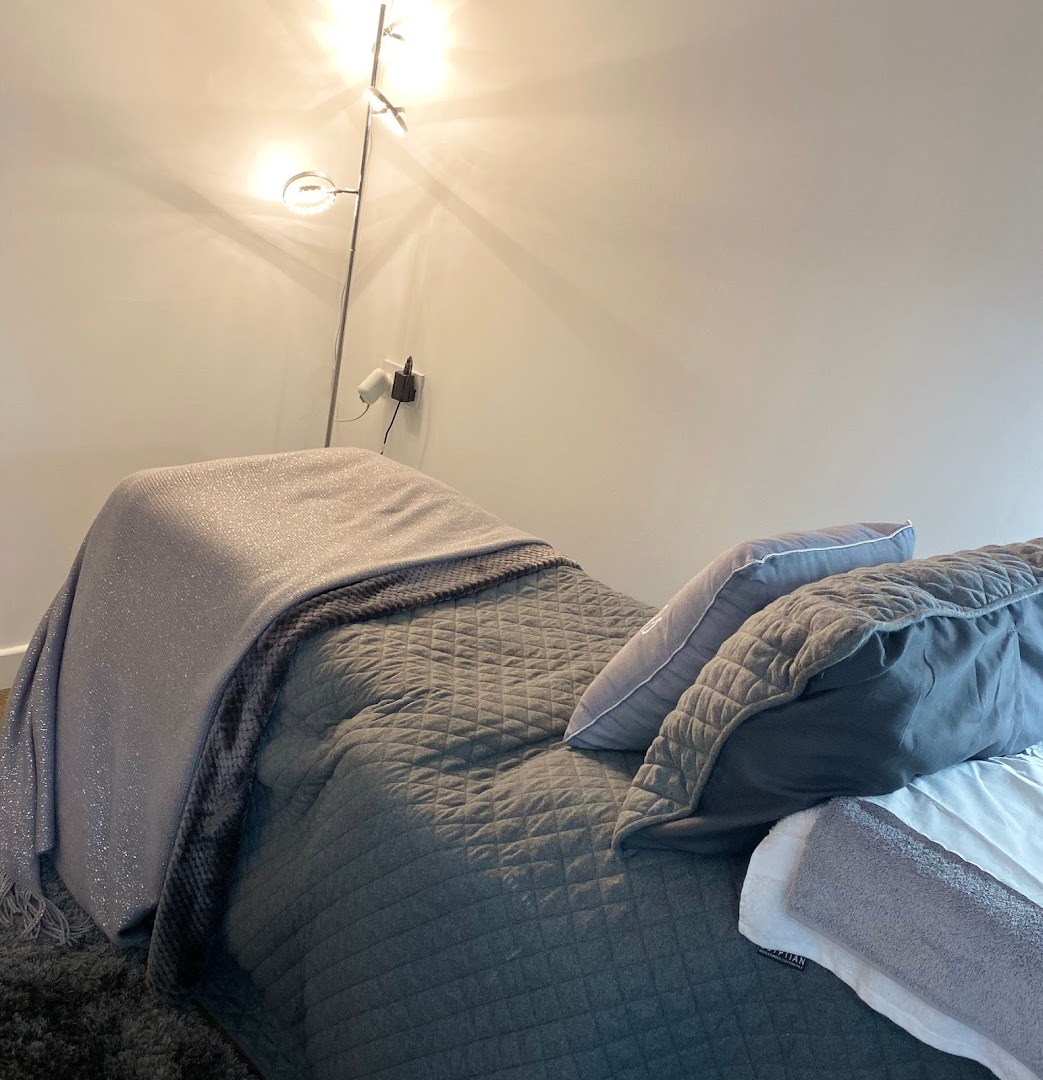 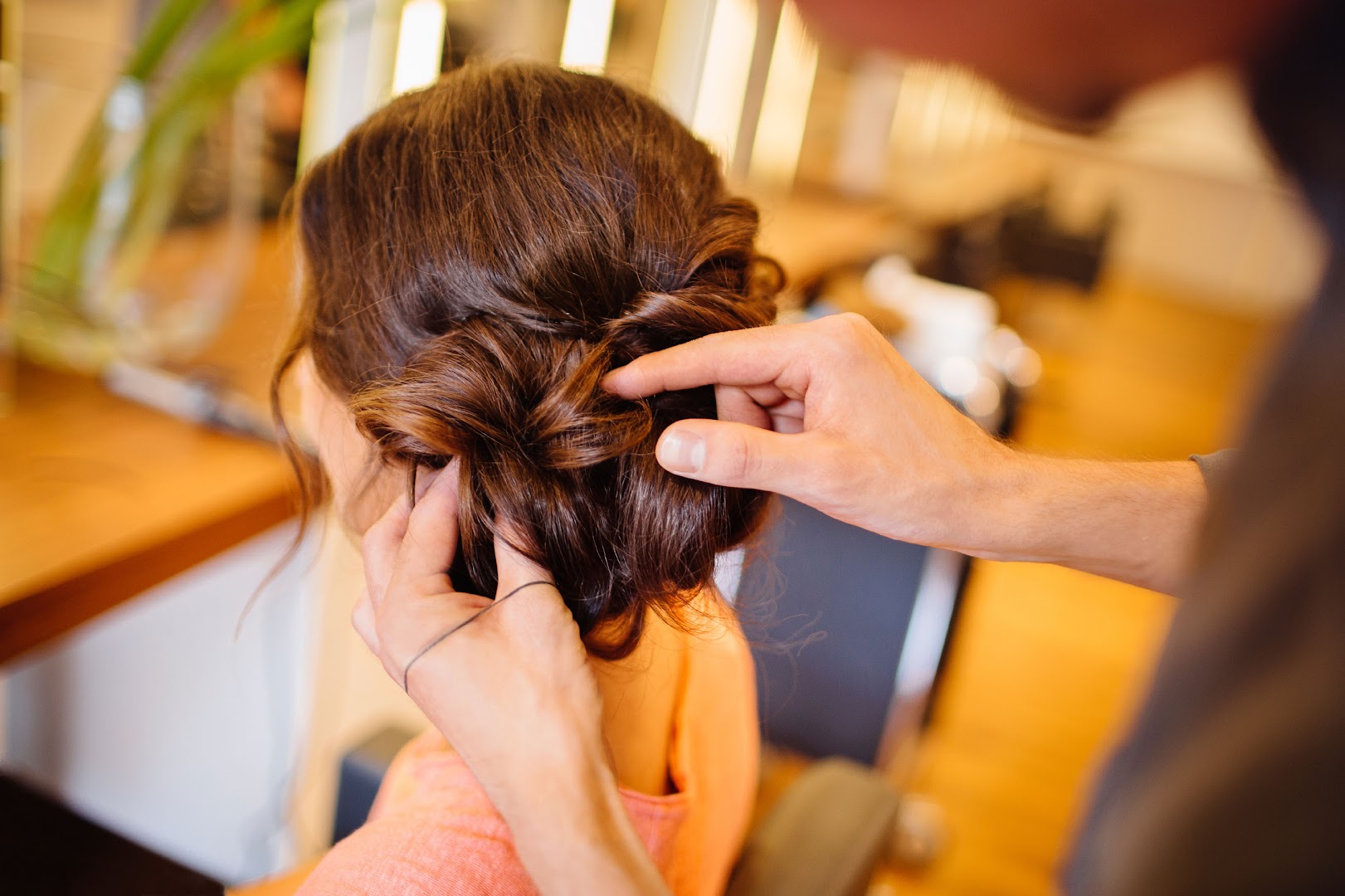