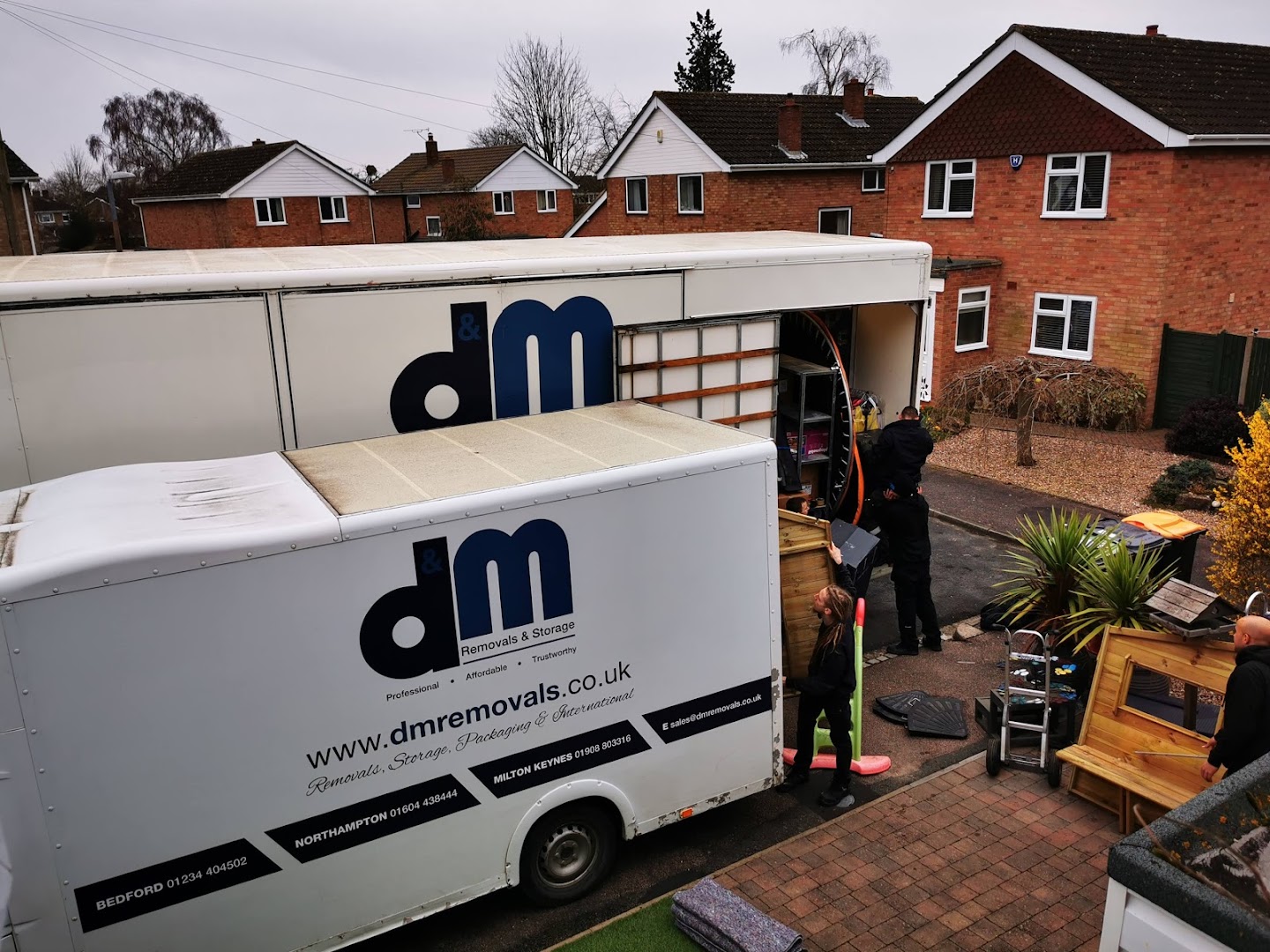 Below is information on D&M Removals & Storage en (Bedford).

Where is D&M Removals & Storage?

We were very happy with D&M removal service. The team were very hard working, took care of our belongings and ensured all furniture and boxes arrived safely at our next home. Highly recommended this company.

Absolutely shocking service! Smashed my expensive TV, and actually blamed the 'building site' they had to negotiate, to get the TV into the house. This company refused to cover the cost of replacement, and stated their insurance company agreed with them. They had called me the day before the removal and wanted to take my belongings from the storage unit and leave in a van over night. I asked if their insurance would be covering it, if there wS a break in " never mind" was the response, "we will come tomorrow as planned" On moving day, my new front door was being installed, and the movers where asked to use the side gate, they refused, as it was uneven ground down the side of the house. The door fitters where asked to stop work to allow access through the front door, which they did. The bulk of the furnisher was taken through the front door, but as they were in such a hurry they still used the side entrance, that they had originally refused to use?? Hence, a smashed TV, and over £1000 out of pocket. One of the most expensive companies, and one of the worst, I have ever had the misfortune to deal with.

Couldn’t recommend enough, the guys were so helpful and professional throughout. So we previously used AnyVan which was a nightmare, non English speaking staff and tonnes of hidden charges. DM removals were the opposite, the team turned up bright and early, were happy and upbeat from the get, they had our 3 bed house packed and into the lorry within 2 hours. Straight over to the next house unloaded and unpacked within 2 hours. Didn’t leave any rubbish and made sure they did full checks before and after. The loading guys kept doing weird accents to each other and it really made me laugh, great bunch of guys and will certainly use again.

I used D&M Removals LTD for my recent house move. Very impressed with the service from start to finish. I had the full packing service and removal which made the whole move stress free. They had all the boxes and bubble wrap to pack my whole house up. Office manager was very help throughout the process, keeping me informed every step of the way. Removal guys on the day, full of cheer and a great bunch of lads. All my items where carefully handled and packed. I have used many companies in the past as I move all over the UK and have to say D&M Removals LTD by far the most impressive. No damage and great guys. 110% recommend to anyone that is moving

Damage to our stuff was bad - customer service even worse! We used D&M to move our belongings into storage and then into our new house once complete. Staff doing the moving on the day were very friendly and polite but we ended up with damage to two sofas and some dining room chairs. Manager dealing with our dispute was hugely passive aggressive, using details of the T&Cs to try and argue, and then getting stroppy when we then pointed out that his staff had breached their own T&Cs. We eventually agreed a small discount after which we were chased for payment, but still had to wait over a month for a refund for the overpaid storage as it was a 'different part of the business'. Avoid! 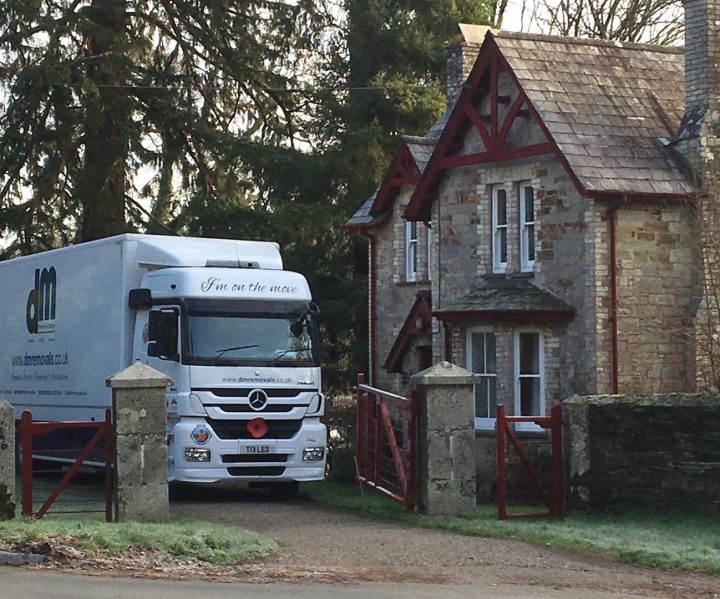 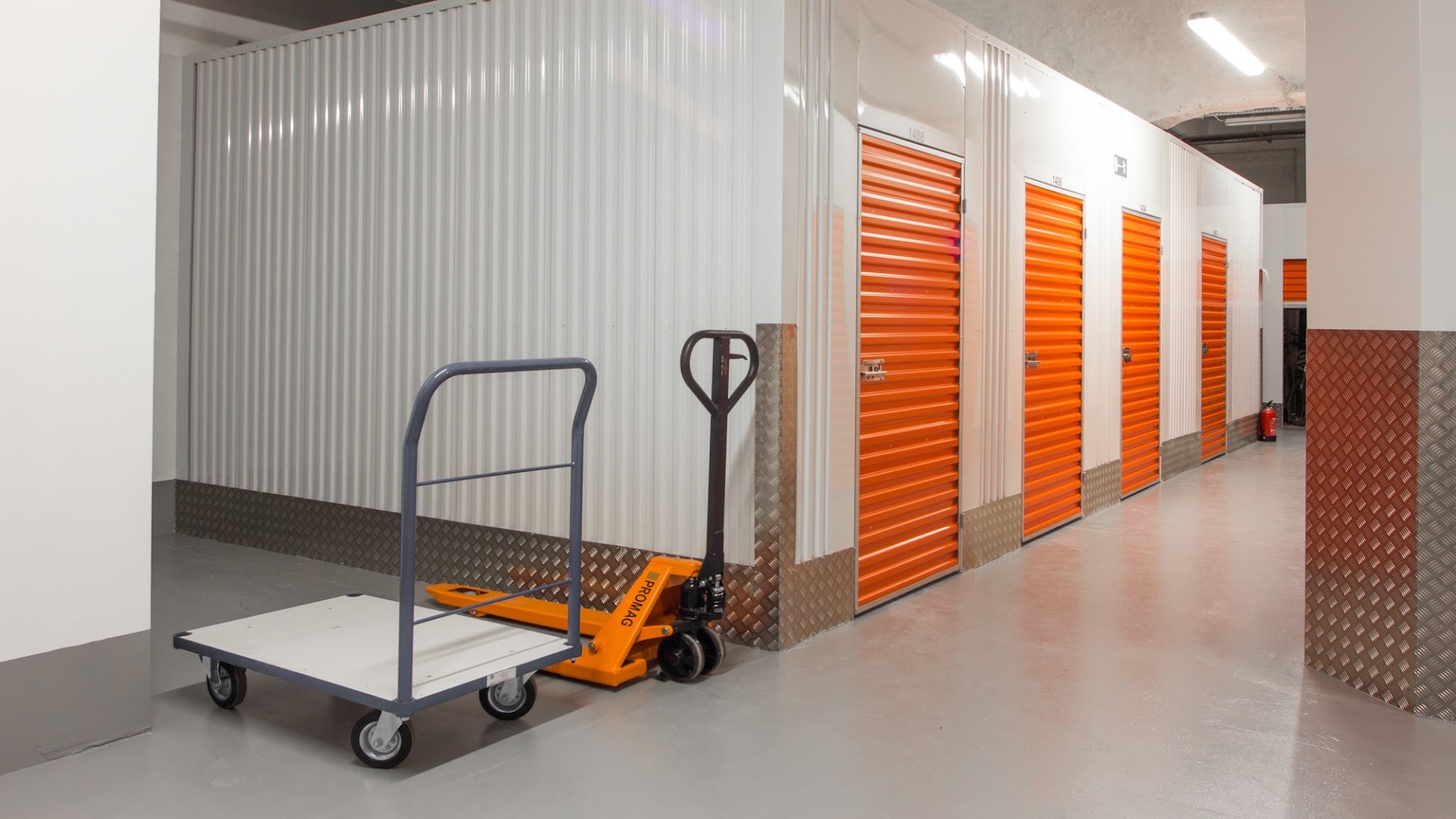 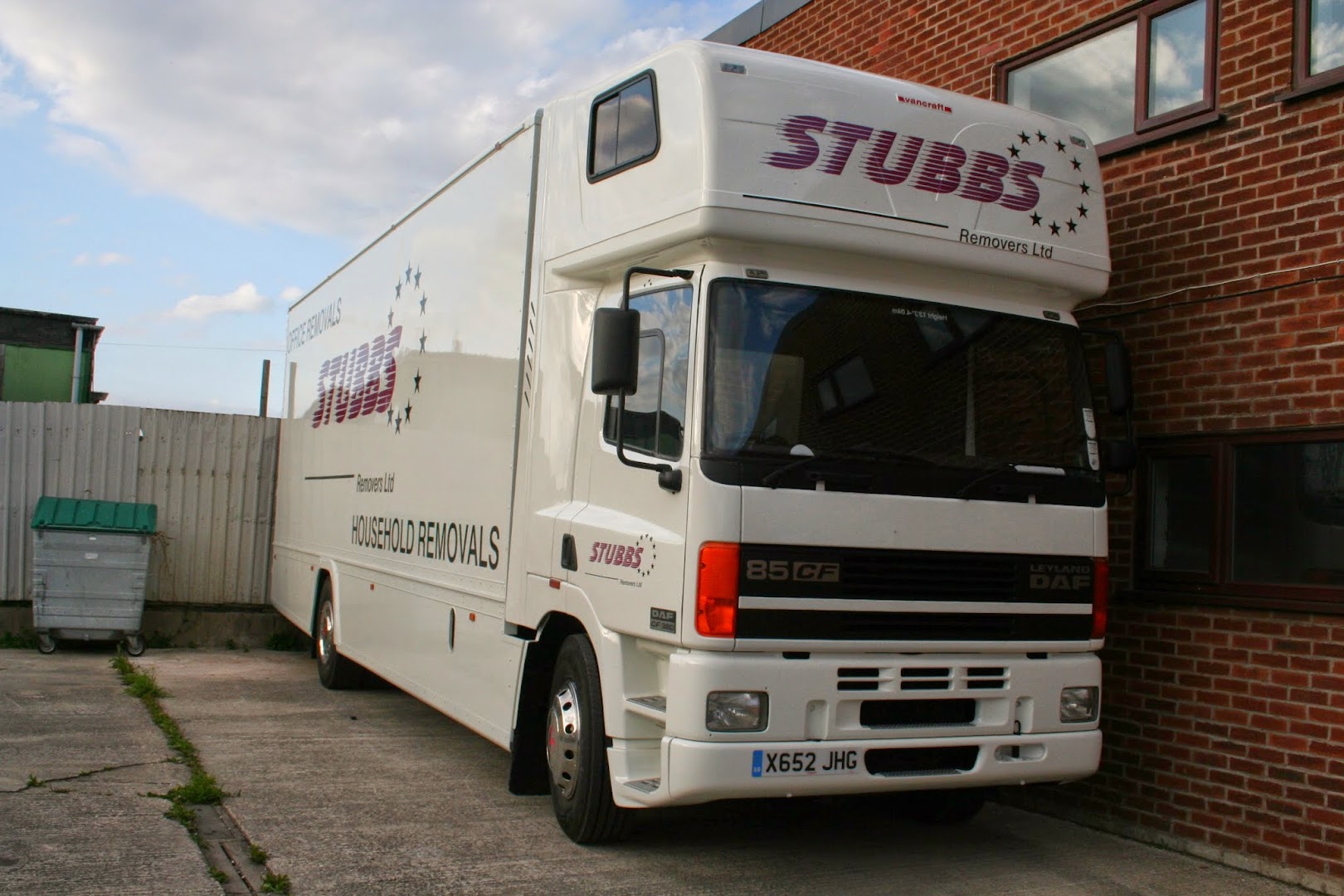 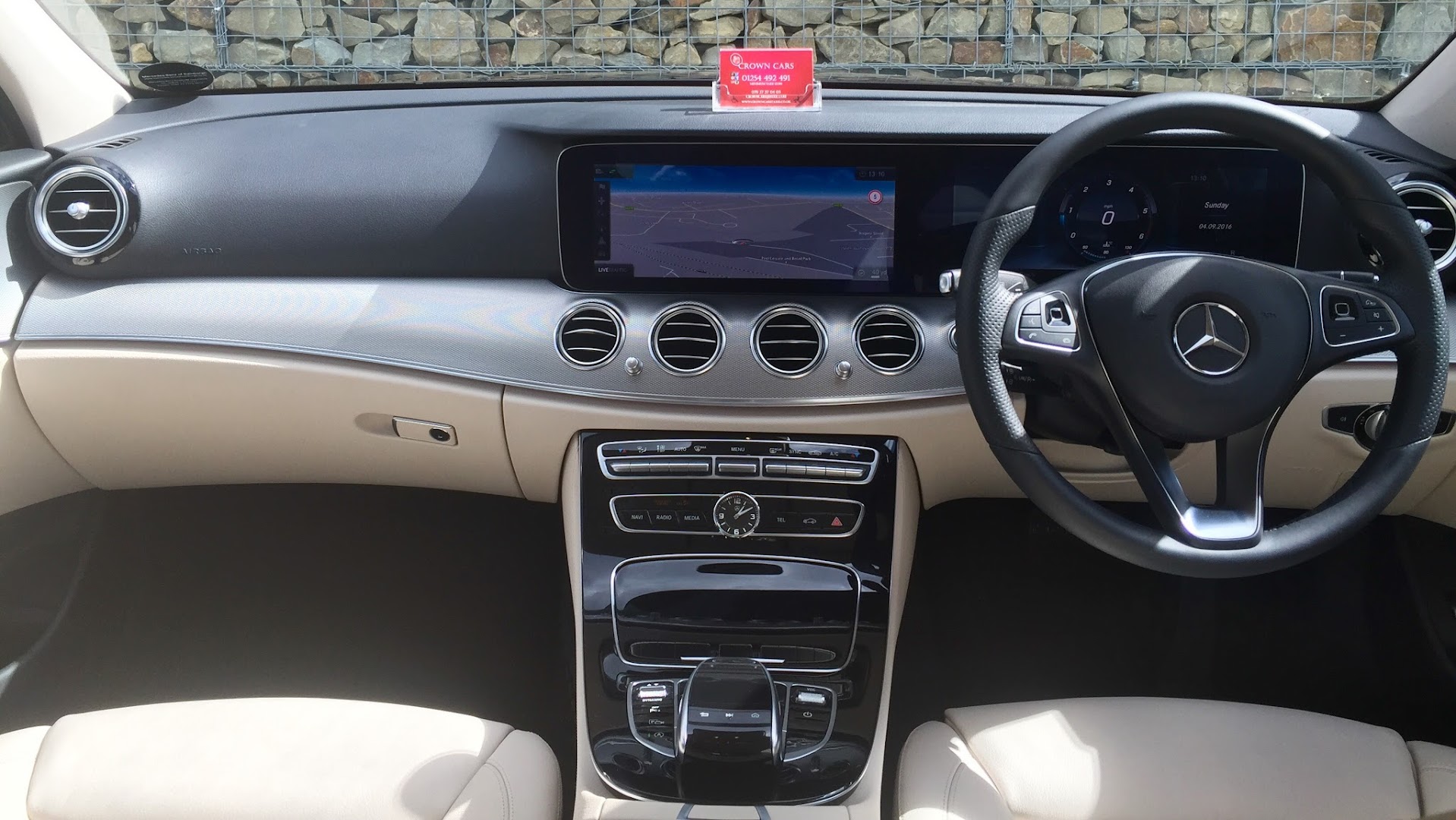 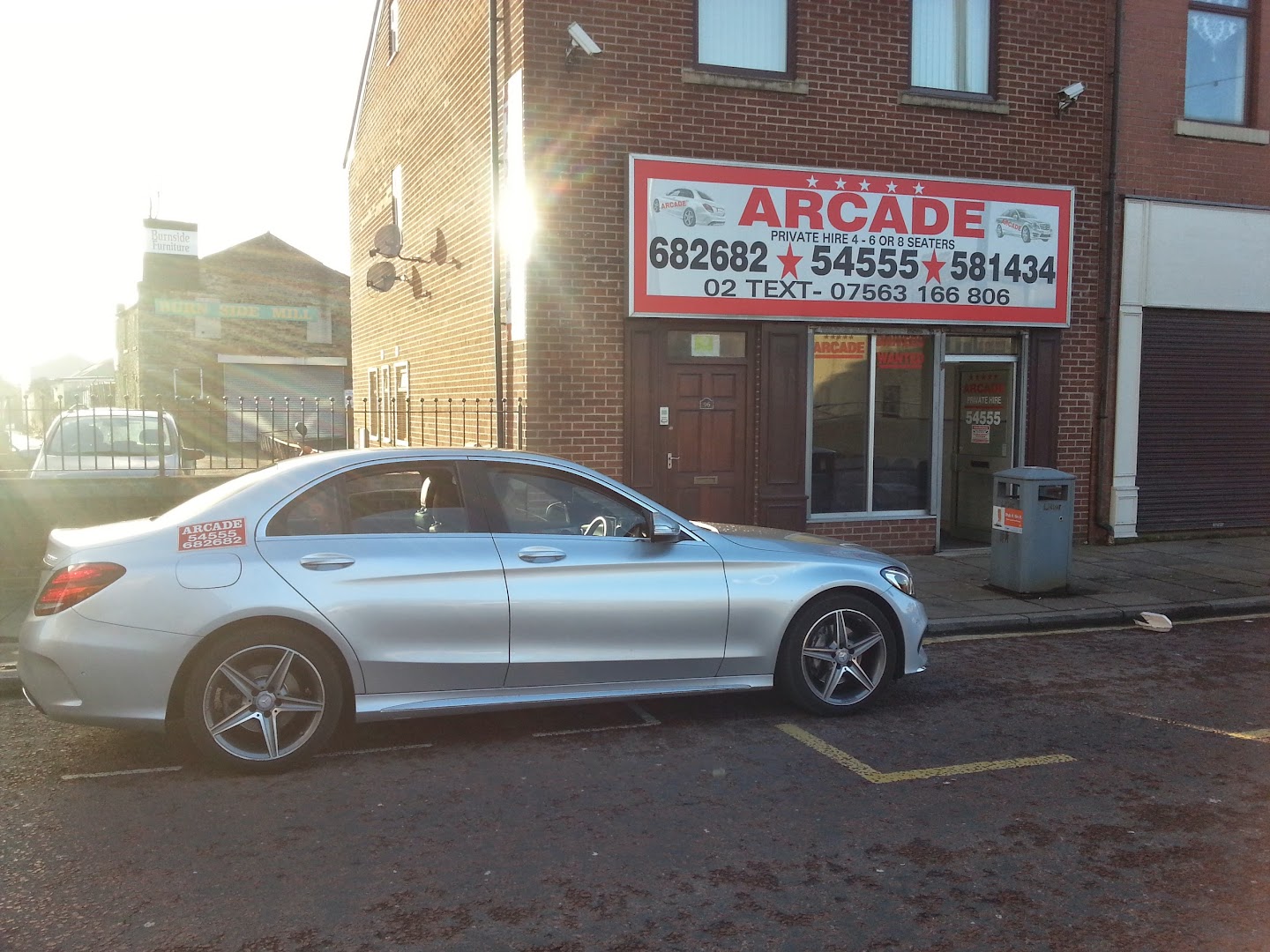