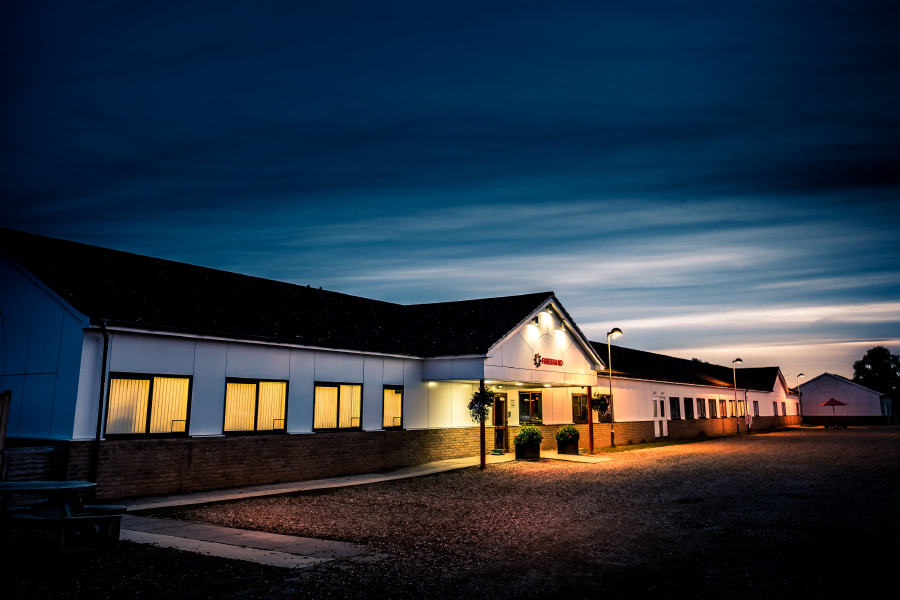 Below is information on Firebrand Training en (Bedford).

Where is Firebrand Training?

Opinions of Firebrand Training at (Bedford)

Thank you so much for Prince2 intense training specially for Mark Percy - Clear, profession and highly experience. This address is the training center. Hotel= that I stayed as part of the training was The Willows Hotel. Near train station= St Neots I came from London and I took the Thames link trainfrom London Bridge (1hr) Taxi from Station is only 10min

Firebrand is good for training though, there is a lack of choice occasionally with food from the hotel catering but, I put that down to Covid and their Restrictions with the bar closed etc... The willows where I am staying has been refurbished and looks great.

Initially I was a big skeptic about the accelerated training that Firabrand offers. However after participating in the TOGAF training and certification it is a form of training I would highly recommend it. Firebrand provides a distraction free environment. The organization is excellent, not a single glitch or delay in the logistics. We had everything we needed even before we asked. The restaurant offers a very good variety of food and excellent desserts which is something one would not expect from a training course. The course was very well organized, the instructor was excellent and knowledgeable and was able to direct us towards the most important points that were needed for the certification exam. Overall a very positive experience.

These guys are the best! I did a cyber crime course with Firebrand and found the whole thing fantastic. The facilities are superb, from the welcoming reception, with free hot drinks and cold drinks, fruit and sweets. Not for profit vending machine and consoles. The web machines and news on TV. the staff are fanatical about helping you and nothing is a problem to them. The training facilities are very good, each person was sat with a dual widescreen, fast server based PC and equipped with enough pads, pens and post its to put a stationers out of business. The classrooms are yours for the course and so you can come and go as you please for the duration of the course... yes that does mean at 2am, when you are revising and something is bugging you! - You wont be the only one in the building, as someone else is thinking the same! It is open 24hrs a day and you can come and go as you need to. I just wish I could get more courses here!

In short, very disappointed with the course-ware, slides, materials and lack of time afforded to study/prepare for the exam. 1. The slides used by Firebrand were heavy on graphics but very low on meaningful content to use as a study aid for the exam. The slides provided the instructor with talking points, but detail was lacking. The slides were also out of date and not in line with the technology being taught (for example, the slides were wrong regarding service tier recovery periods and geo active replication). The instructor resorted to using the Internet to find Microsoft documentation and then presented that instead. The “e-Book” provided was little more than screenshots of the same slides. 2. Other training providers offer anything between 3 to 5 days for such a course, whereas Firebrand only trained us for 1.5 days (the afternoon is for the exam). In effect, this was an information-cramming session, not a training or learning opportunity to gain new skills. 3. No practice or lab exercises. As a result of the tight time-frame, we also had no time to complete the lab exercises, code PowerShell scripts or administer/configure Azure components ourselves. This was supposed to be included, but it never happened. The instructor responded to the above complaints by saying that this was apparently the first time Firebrand had run the course and that Microsoft didn’t provide adequate courseware. This is not an acceptable excuse as our contract is with Firebrand – not with Microsoft. We expect Firebrand to provide adequate service and materials, and not treat it's paying customers as guinea pigs. Some attendees managed to pass, but this doesn’t detract from the fact that the training received was far of low quality. What's also quite irksome is that the instructor was a contractor hired for the session, the practice tests were provided by a third party, the "eBook' and slides were provided by a third party - which means all Firebrand did was stitch these together in order to feign an integrated course but it simply didn't work. There was no evidence of Firebrand's own IP or training expertise on show. What did we pay a premium for? In hindsight, it would have been better to use the Microsoft web pages for free (the same ones the instructor used during the course), buy some relevant books and then subscribe to the same third-parties for practice tests and book the exam. All of which would have cost only 30% of what Firebrand charged us. 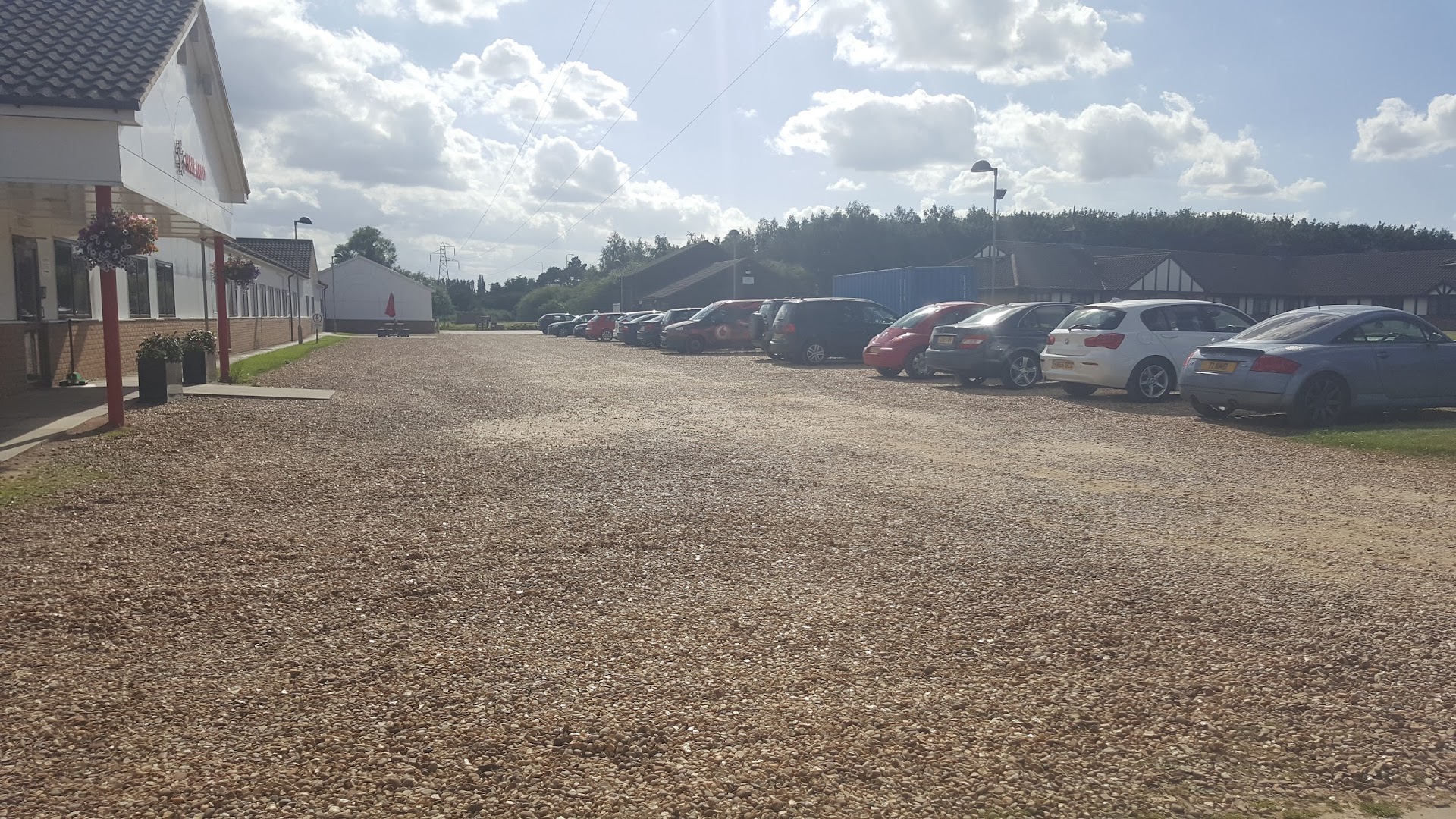 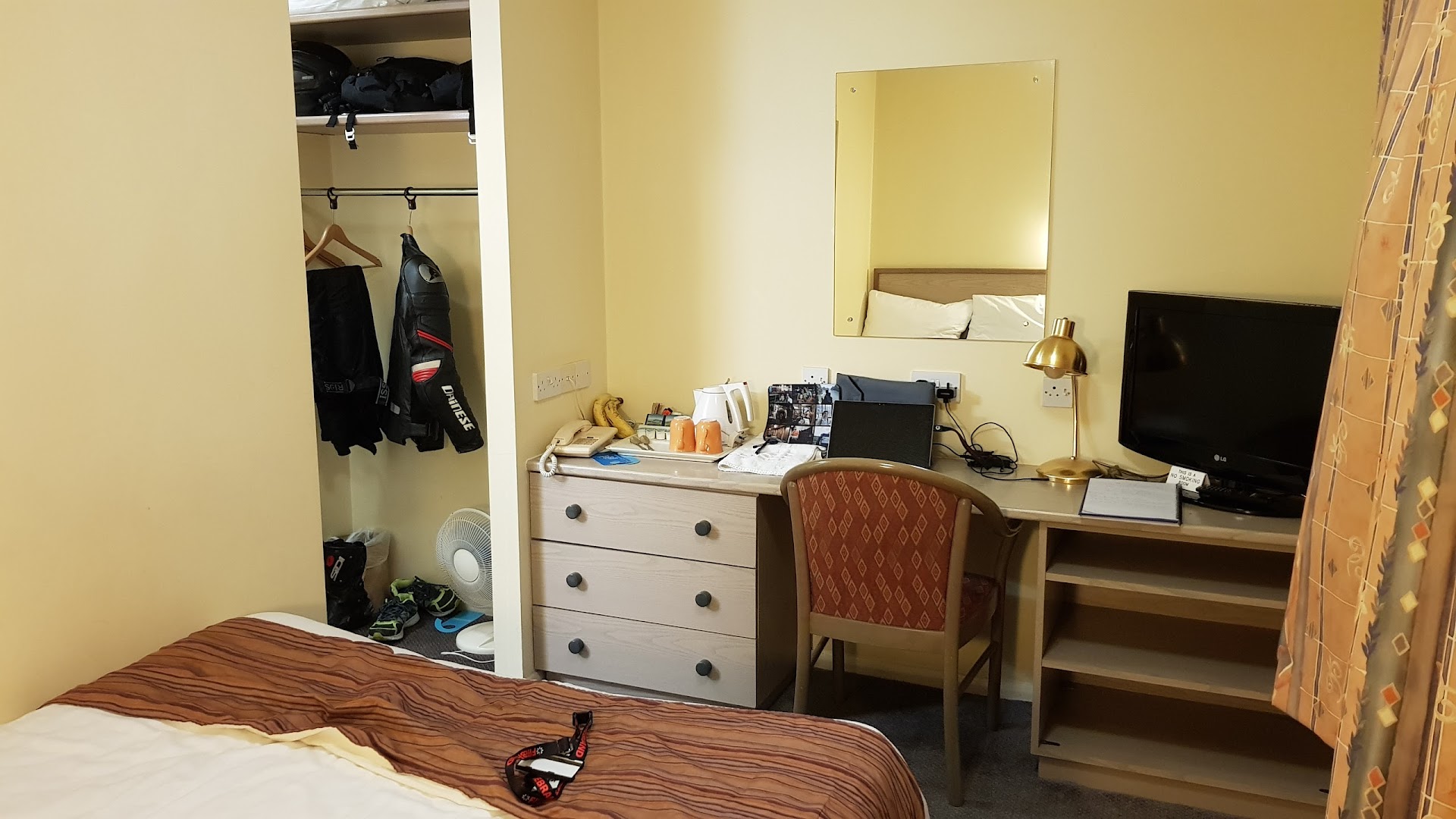