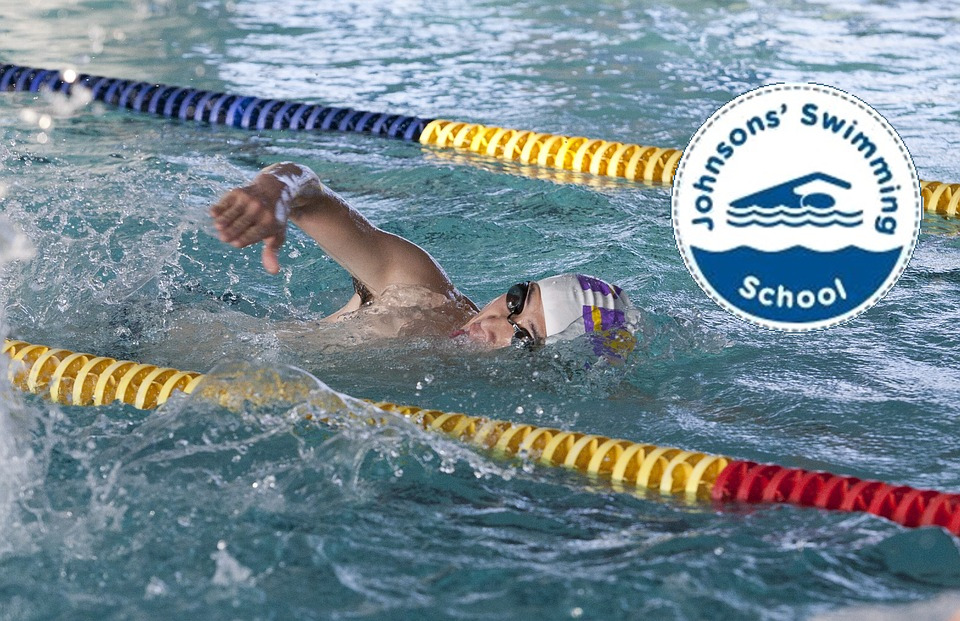 Below is information on Johnsons Swimming School en (Blackburn with Darwen).

Where is Johnsons Swimming School?

Opinions of Johnsons Swimming School at (Blackburn with Darwen)

My 5 year old has been going to Johnsons for the past two years. It's a small pool which is ideal for their learning and the instructors are good. They take control of the session - and the kids when they mess about - which leads to a productive session. She has achieved her 5m and 10m certificates and on her way to her 20m. I would highly recommend Johnsons in Darwen for your child's swimming lessons.

Learnt to swim here as a youngster. The pool is very shallow that is fantastic for nervous kids. This place has a deserved reputation. Now as an adult I still love being in or on water.

I am not one of those parents who thinks my children are little angels or that they can do no wrong, believe me. My daughter was 4 yrs old when she attended Johnson's, yes she was a little bit jumpy and no she could not keep still for very long. She was always on the move like most 4 year olds. mr Johnson is very grumpy at times but the way he shouted at my daughter on this particular day was disgraceful it was way OTT I saw her well up and felt the anger rising in the Pitt of my belly. I waited until the end of the lesson and just said to him there was no need for that, don't you thing it was a little much and he just did exactly the same thing to me shouted no I don't and if you don't like it don't come.... so I didn't

Superb swimming school that have taught generations to swim! 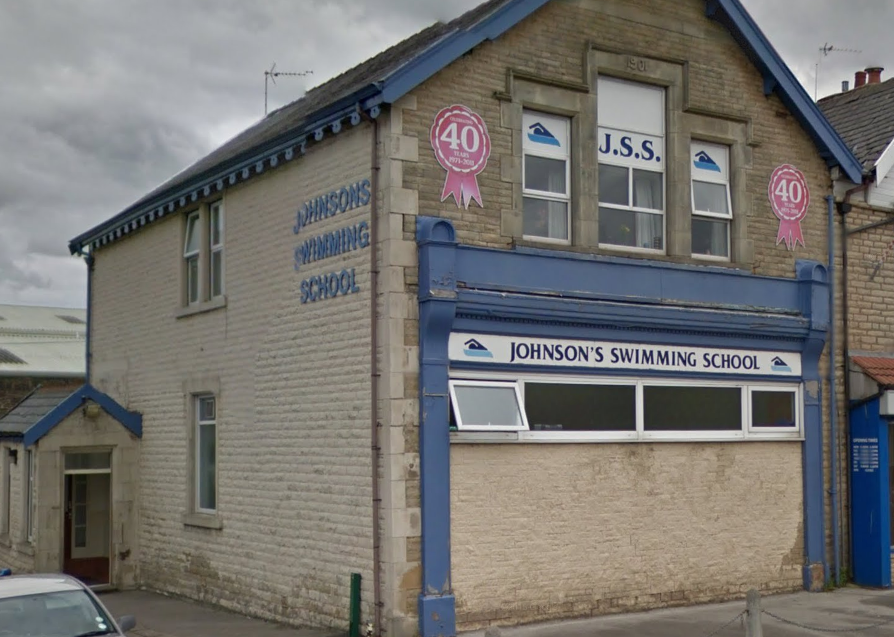 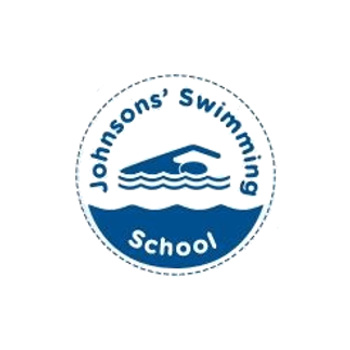 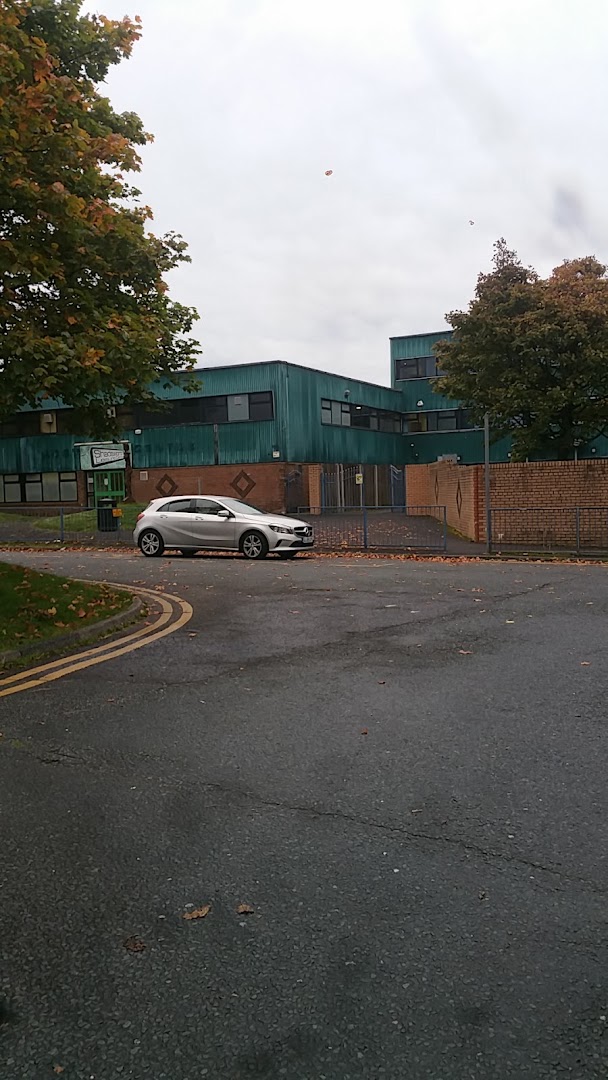 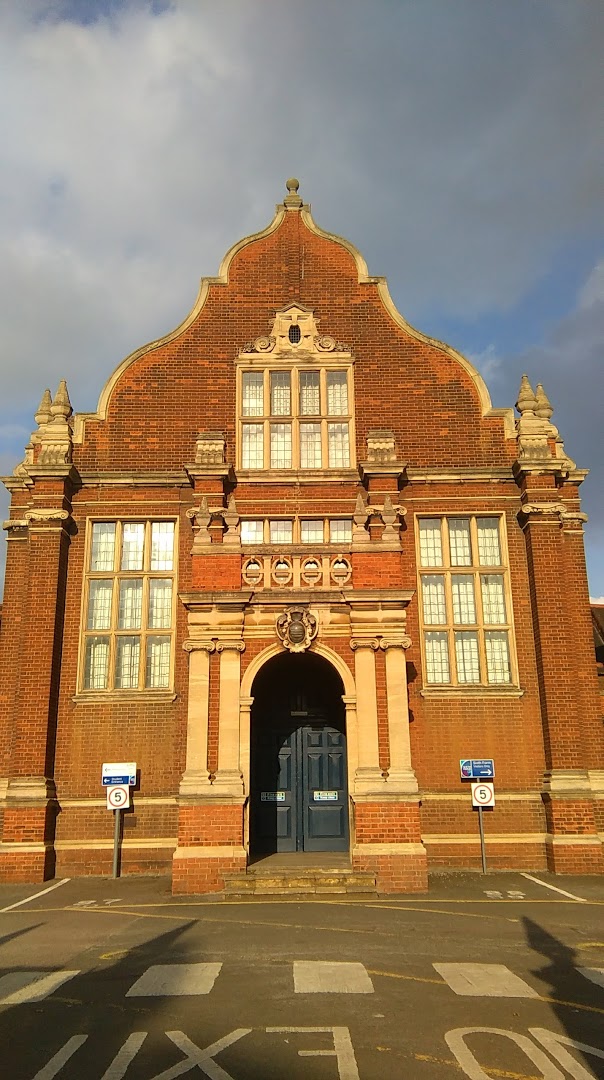 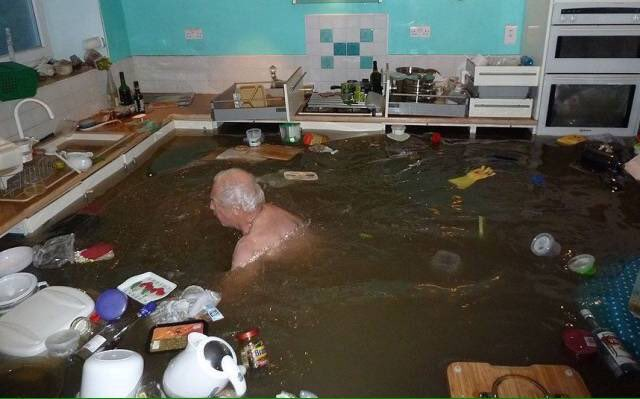 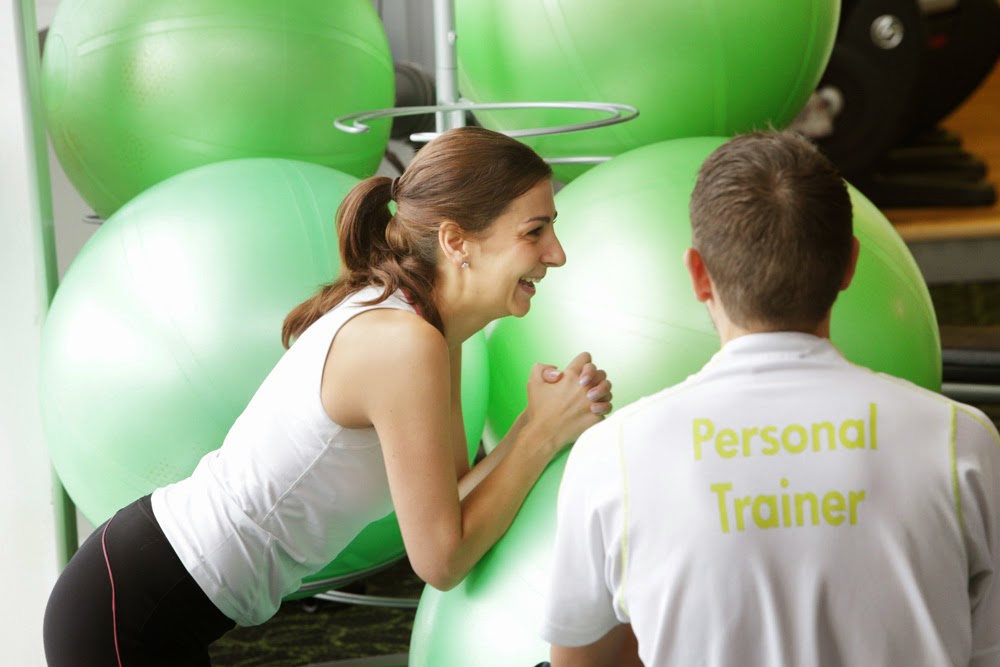