Below is information on Euro Car Parts Blackburn en (Blackburn with Darwen).

Where is Euro Car Parts Blackburn?

Opinions of Euro Car Parts Blackburn at (Blackburn with Darwen)

Ordered online and paid with ease using the website, picked up at the local store in 30mins and job done💯 Excellent

Absolutely useless team at Blackburn, takes hours on end for parts to arrive and when they do arrive they are completely wrong! Don’t waste your time go to BBC instead. Atleast they get the job done with great customer service unlike what I experienced today at euro.

ZERO Stars given. Two orders placed, one cancelled and not even informed. Second order received was a used part, clearly a faulty return from a previous customer. Horrendous language being used from the office when i returned the USELESS part which could be heard throughout the shop, was made to feel very uncomfortable. Not professional and serious lack of customer service skills. Still waiting for a phone call to let me know that the replacement orders have arrived over a week later...good job i have sourced elsewhere. Cannot answer an official complaint either. AVOID AT ALL COSTS

Brilliant staff, didn't have the part I needed online so they chased one down, added it to the system gave me the part code and I ordered it. Excellent communication and professional. 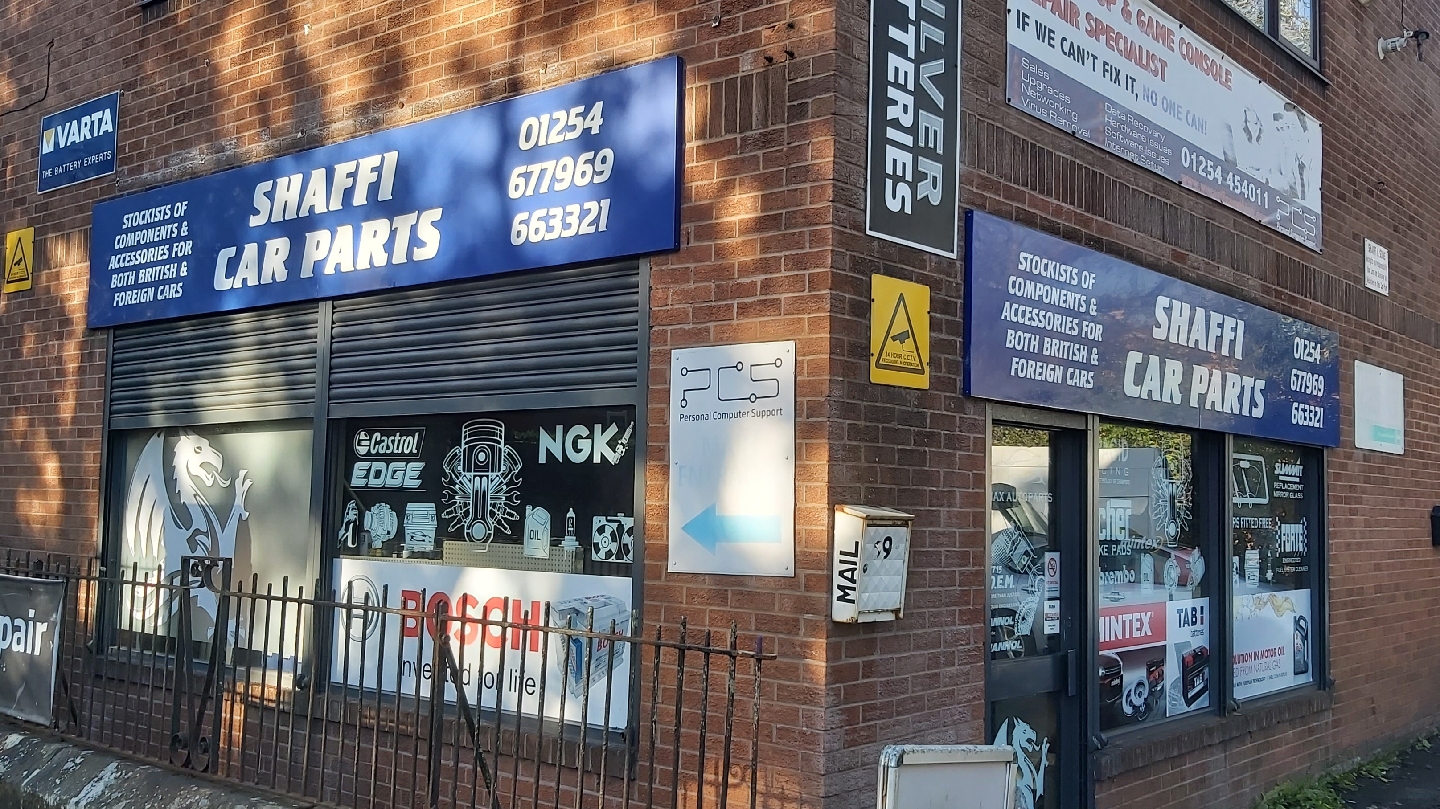 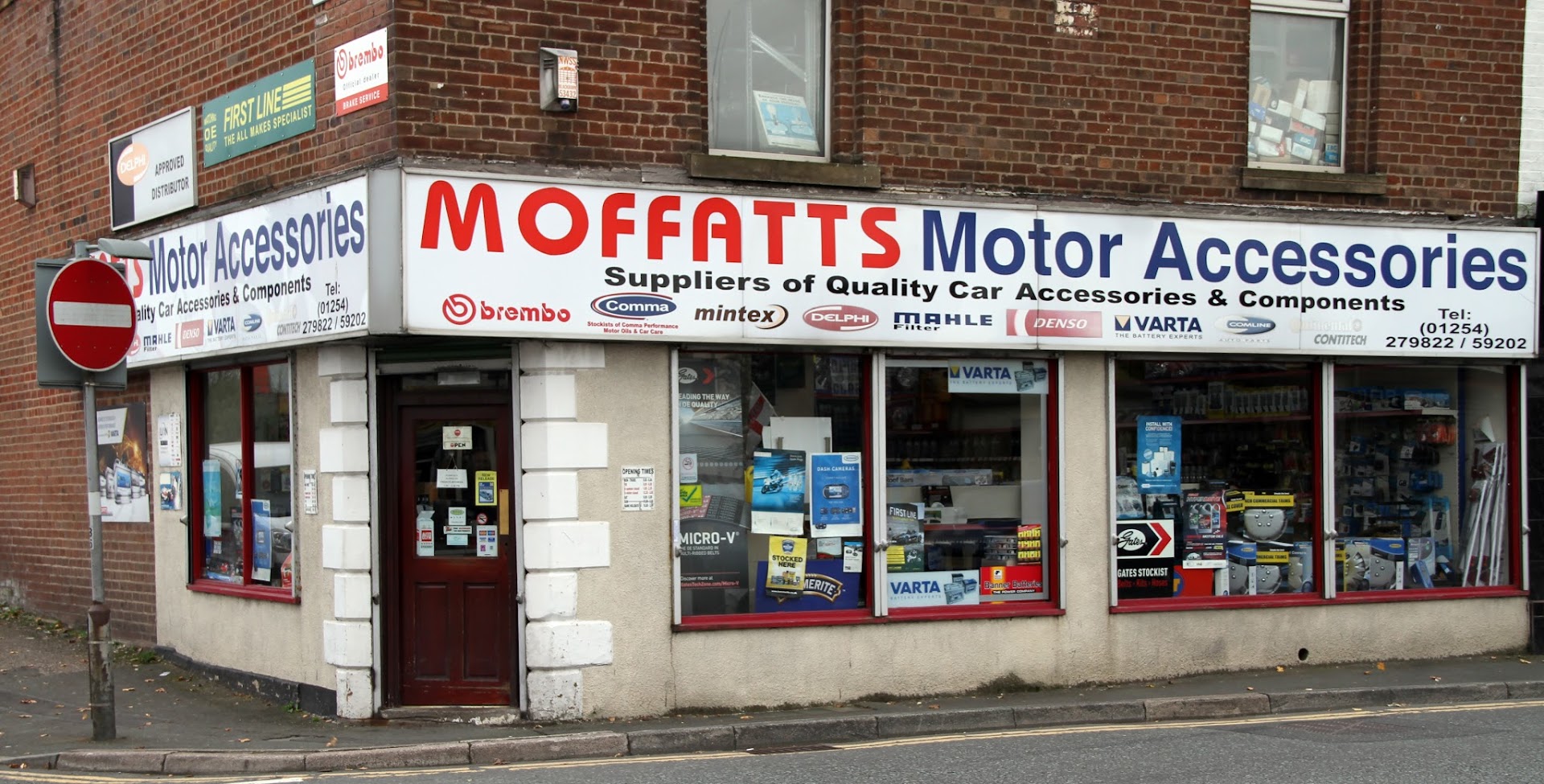 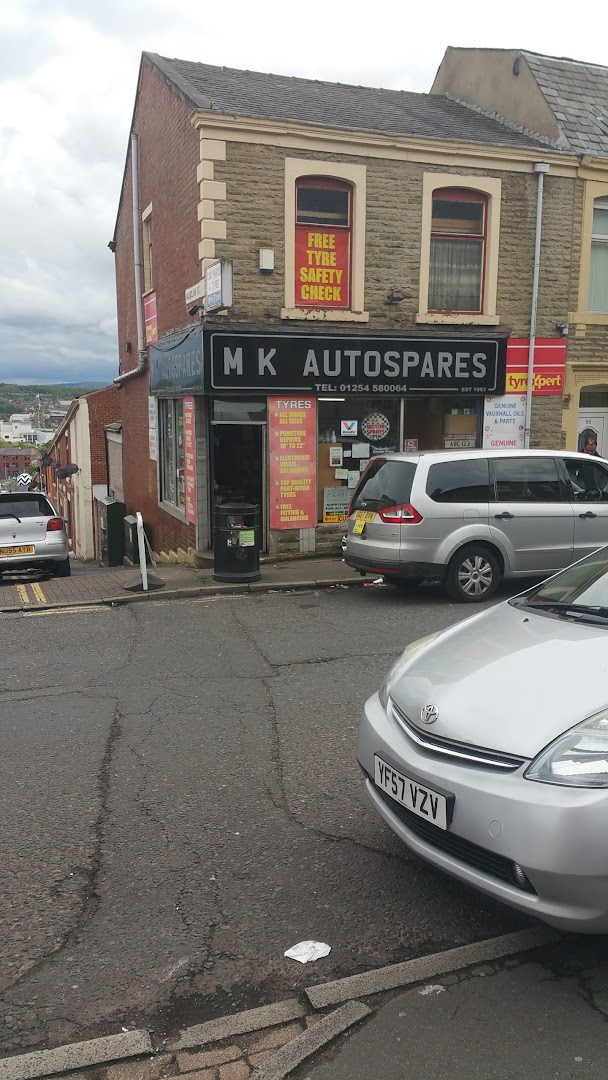