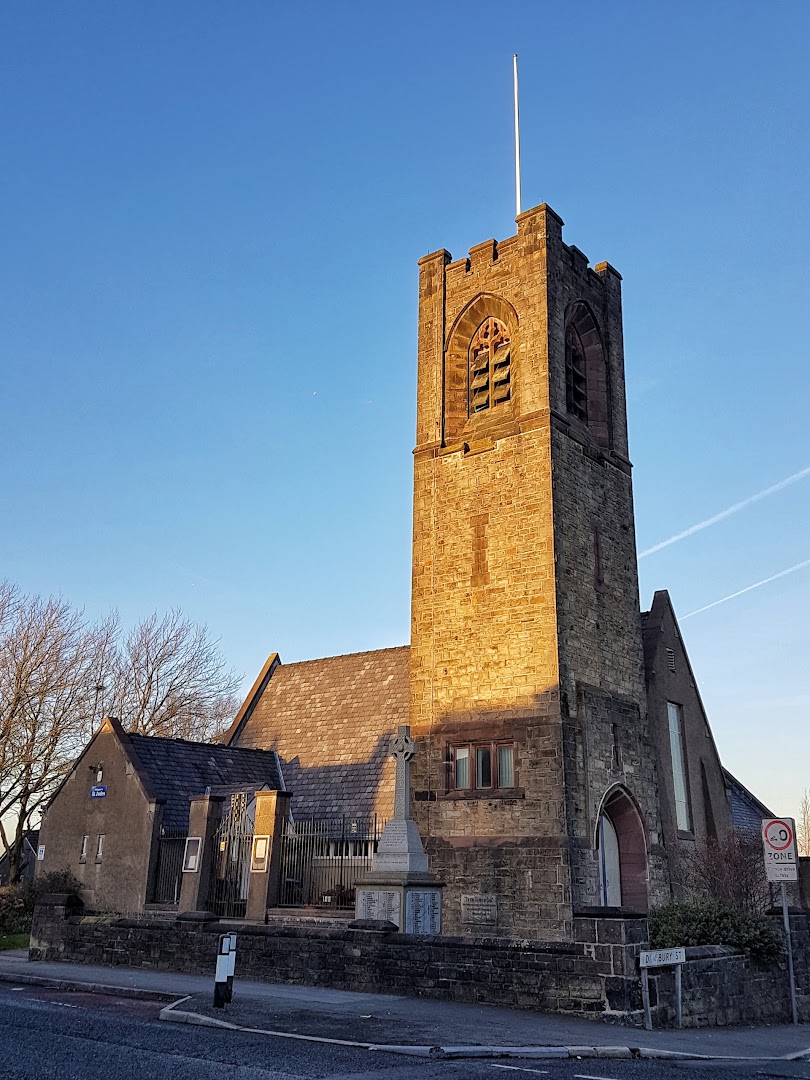 Below is information on Saint Jude's Church en (Blackburn with Darwen).

Where is Saint Jude's Church?

Opinions of Saint Jude's Church at (Blackburn with Darwen)

The church of Saint Thomas with Saint Jude stands on Accrington Road on the north east side of the Lancashire town of Blackburn. The church has a detached tower with a light ring of eight bells, rung from the ground floor, installed in 2015. The original church of Saint Jude was consecrated in 1914, but was demolished in the 1990s as the congregation dwindled. Today only the original tower survives. The church building was replaced by a combined church and community centre which stands there today. A set of eight bells cast by Gillet and Johnston were installed as a chime in 1932 and were capable of playing 72 hymn tunes. Four of the original bells have been retained as the 5, 6, 7 and 8 of the current ring. The original front four bells have gone to the Malta Maritime Museum. The 4 lighter bells were cast in 2014 by John Taylor and Co. of Loughborough and together with four bells cast in 1931 by Gillett & Johnston of Croydon form a light ring of eight. The tenor bell weighs 316 kg and the ring is in the key of D flat. There is a regular practice on a Wednesday night and Sunday service ringing on the second Sunday of the month. 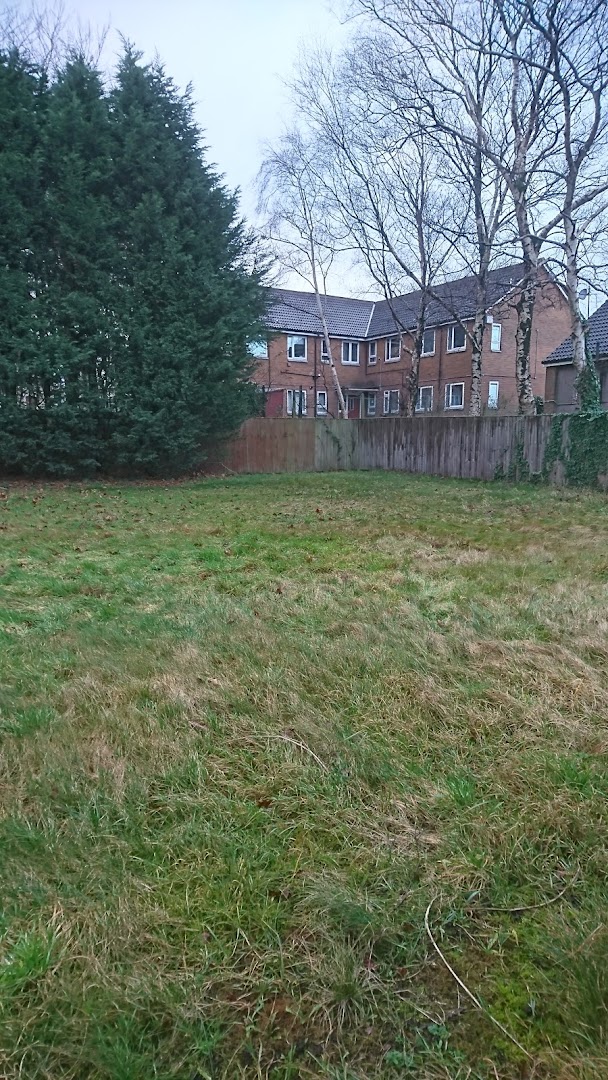 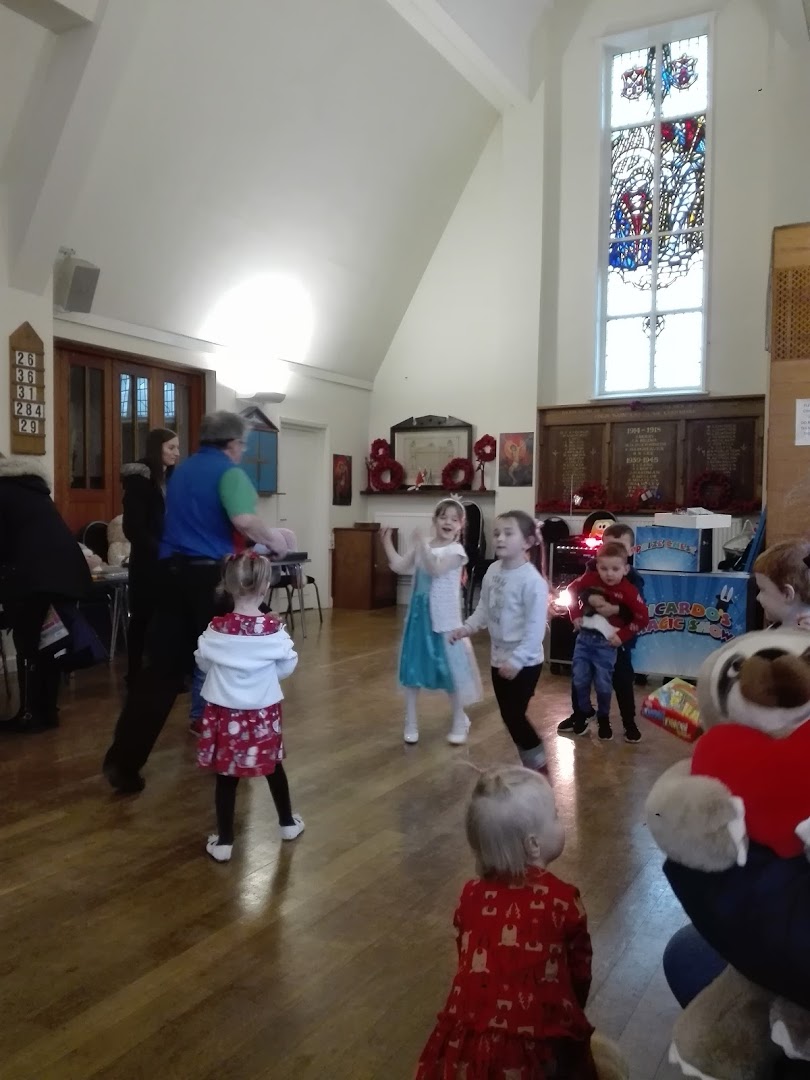 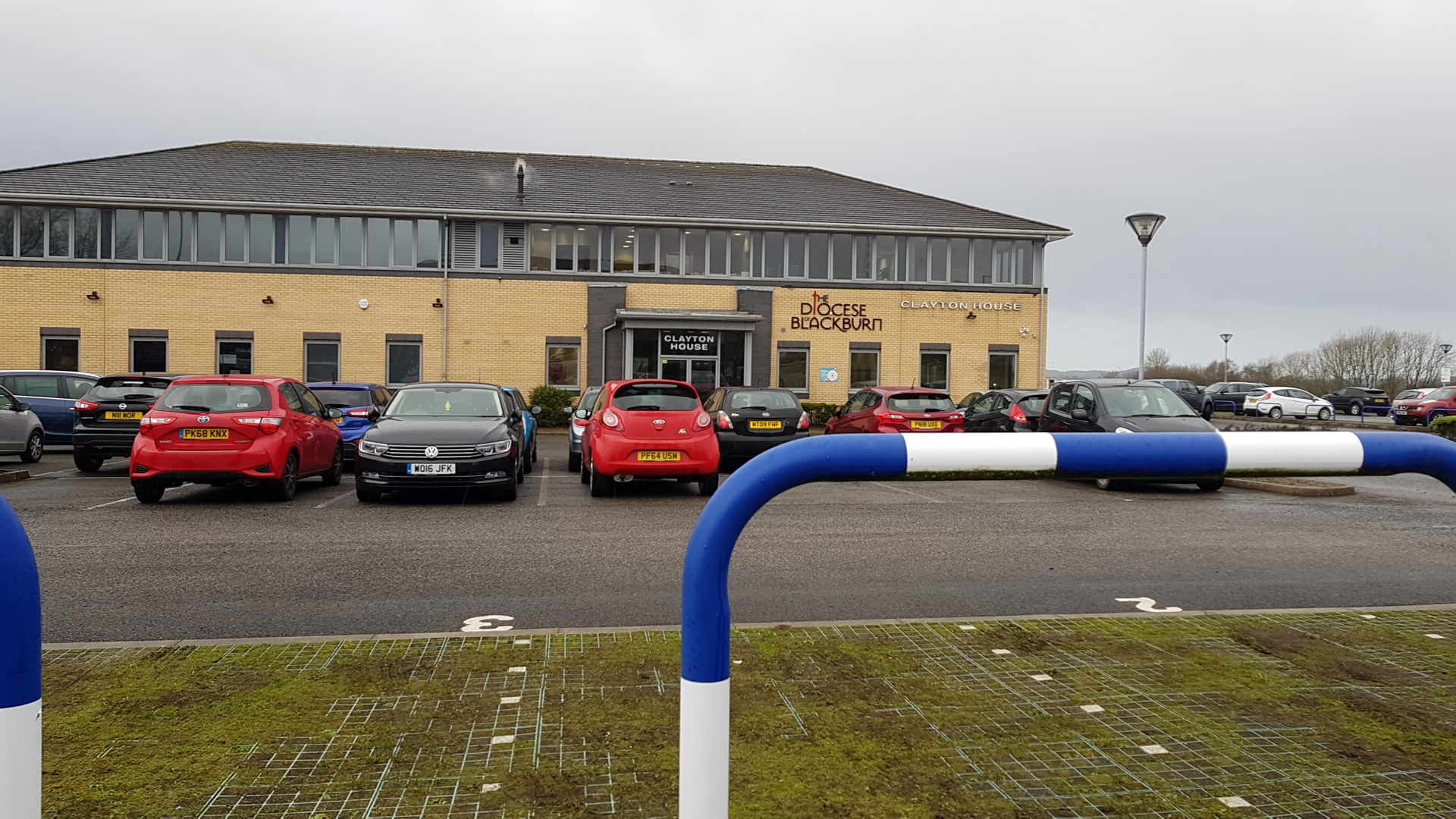 Diocese of Blackburn (The Church of England in Lancashire) 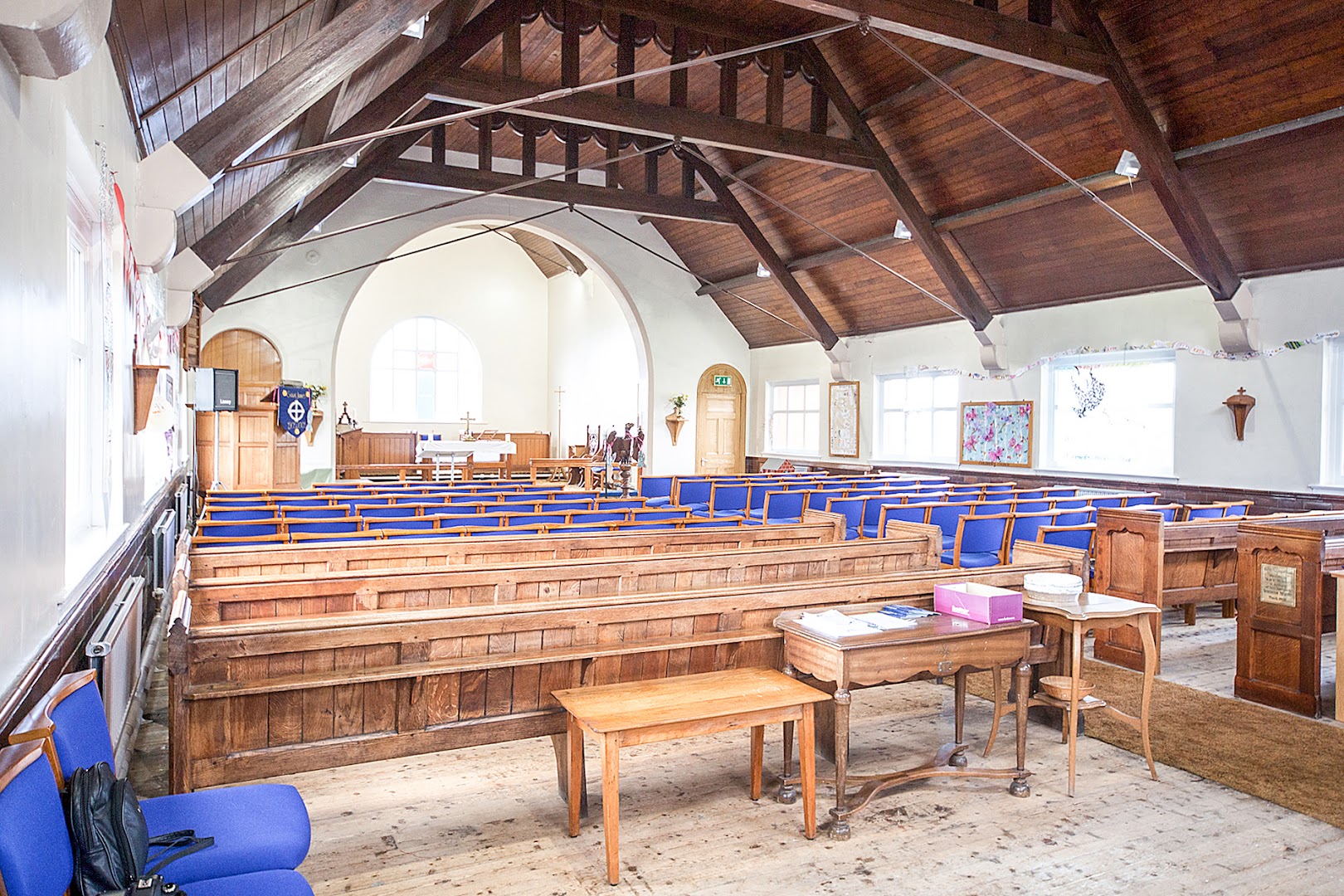 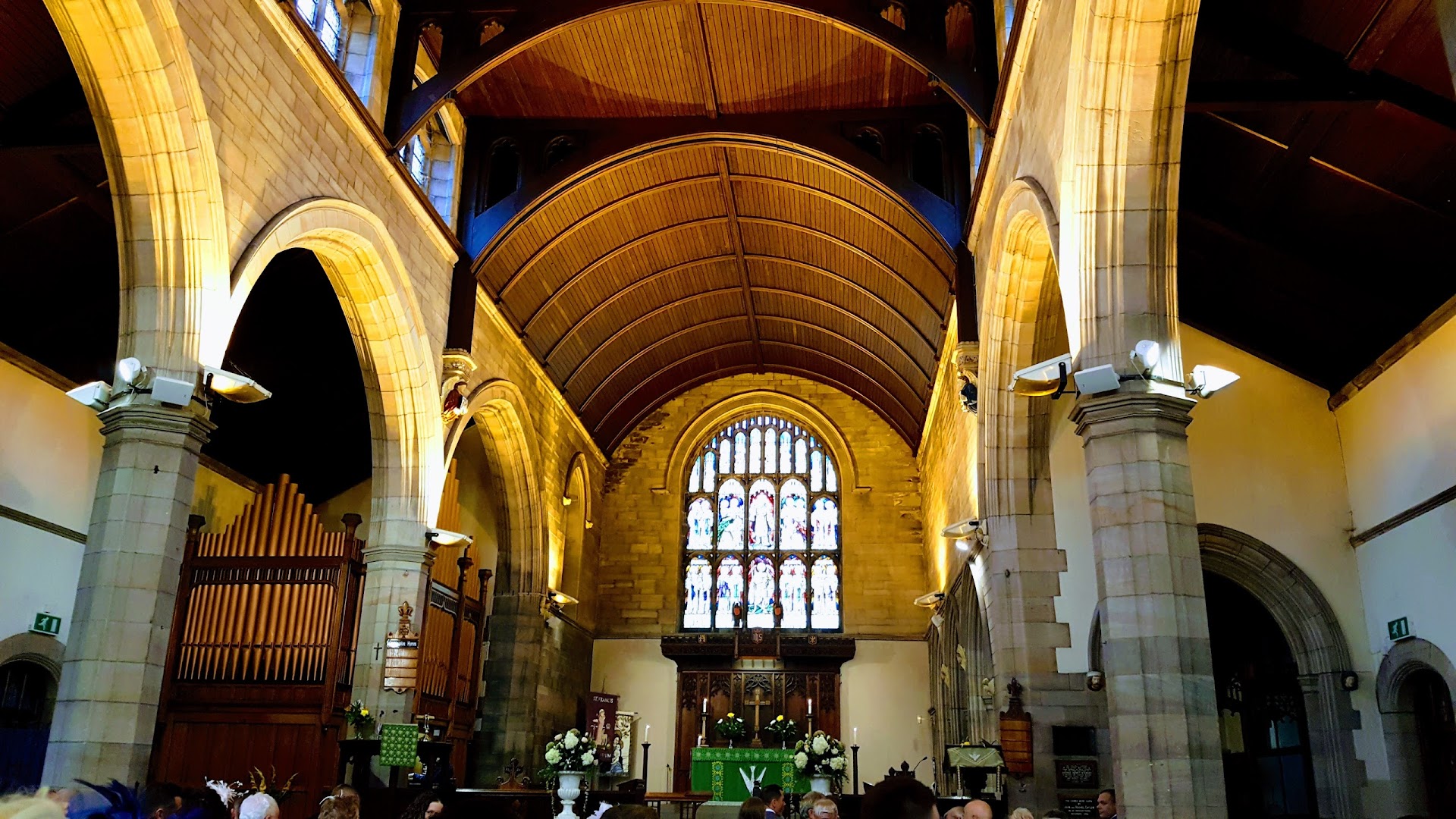