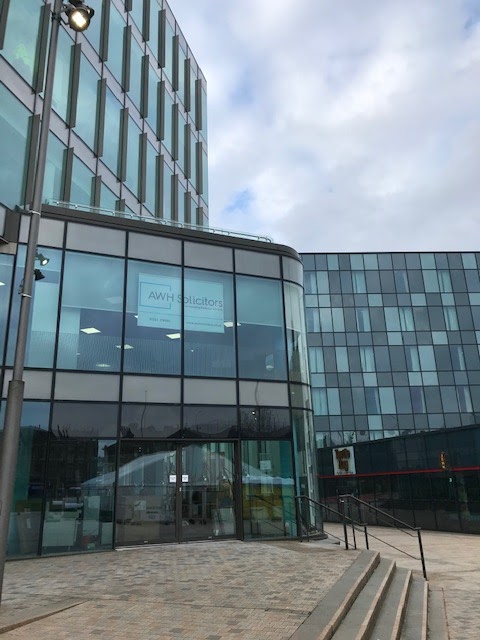 Below is information on AWH Solicitors en (Blackburn with Darwen).

So far with a assessment of 4.3 stars out of 5 and the rating is based on 8 scores.

Where is AWH Solicitors?

Opinions of AWH Solicitors at (Blackburn with Darwen)

I used AWH for a property sale. Overall a smooth and efficient process. Highly recommended.

Very responsive and took our case after another solicitor sat on proceedings for months doing nothing. They immediately got to work and got things moving, communicating clearly all the way. Highly recommend AWH.

I have used AWH Solicitors for a number of services over the last 18 months. Including moving home and a family matter and more recently having my will drawn up. I have been delighted with the attention to detail and customer service I've received. I have no hesitation in recommending them.

One of the best firms about. Specially Deirdre. Such a helpful person who is brilliant at her work

Wouldn't reccomend. Not responsive and personally in my opinion their charges are way too high compared to other options, use Bank View or Countrywise.

I would thoroughly recommend AWH solicitors and in particular Safia Anwar. Safia was extremely responsive, proactive and professional and we were very grateful for all her efforts in getting the transaction over the line. She exceeded our expectations, thank you Safia.

We experienced many issues with the Vendor's solicitors who were exceptionally difficult to get hold of, tardy and needed constant chasing. I thought I was going to lose my mind! Safia was just EXCELLENT. She was in very frequent contact, very empathetic and worked collaboratively with me, the Estate Agents to finally pull things off. I'm only sorry that she had so much additional work. I would highly recommend. It felt like a very dedicated service & very professional. Many thanks Safia.

This firm are incompetent. Our simple house purchase and sale has become complicated by continually moving the file about. So U had the file but was head of department and too busy so she passed it to V. V was heavily pregnant and went on maternity leave and passed the file to Z. Z did nothing for ages and kept saying 'we are reviewing the file'. I complained and they gave the file to H but H was leaving the firm the next week. So she gave the file back to U. Yeah that is right, the U who was too busy to deal with it in the first place. Each time the file is transfered the knowledge of the file is not. We start again and are asked to provide the same documents that previous employees have had. No one will take a phone call so it is just a series of procrastinations. As an example we were asked for proof of funds just before the move. That is one of the first things that happen in a house purchase. Usually before an offer is accepted. We have provided this to previous employees months ago. So why are they asking for it again today? Why not keep this type of information with the file so that when a different employee is dealing with it, they will know? No one has spoke to me for weeks. Eventually I took it up with M who was head of complaints. He was out of the office on the day of our house move and our contact by then had become C. When the move started going wrong C without knowing any of the facts went on the attack. It was suggested the only person left to talk to was the CEO. Several people claim to have left messages for him. Do you think he has called? No, of course not. It isn't actually possible for me to convey just how incompetent, rude and obnoxious these people are. Avoid like the plague.

AWH Solicitors at (Blackburn with Darwen) 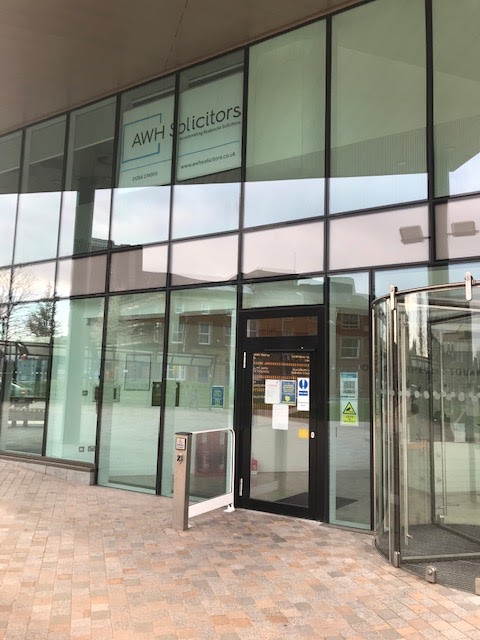 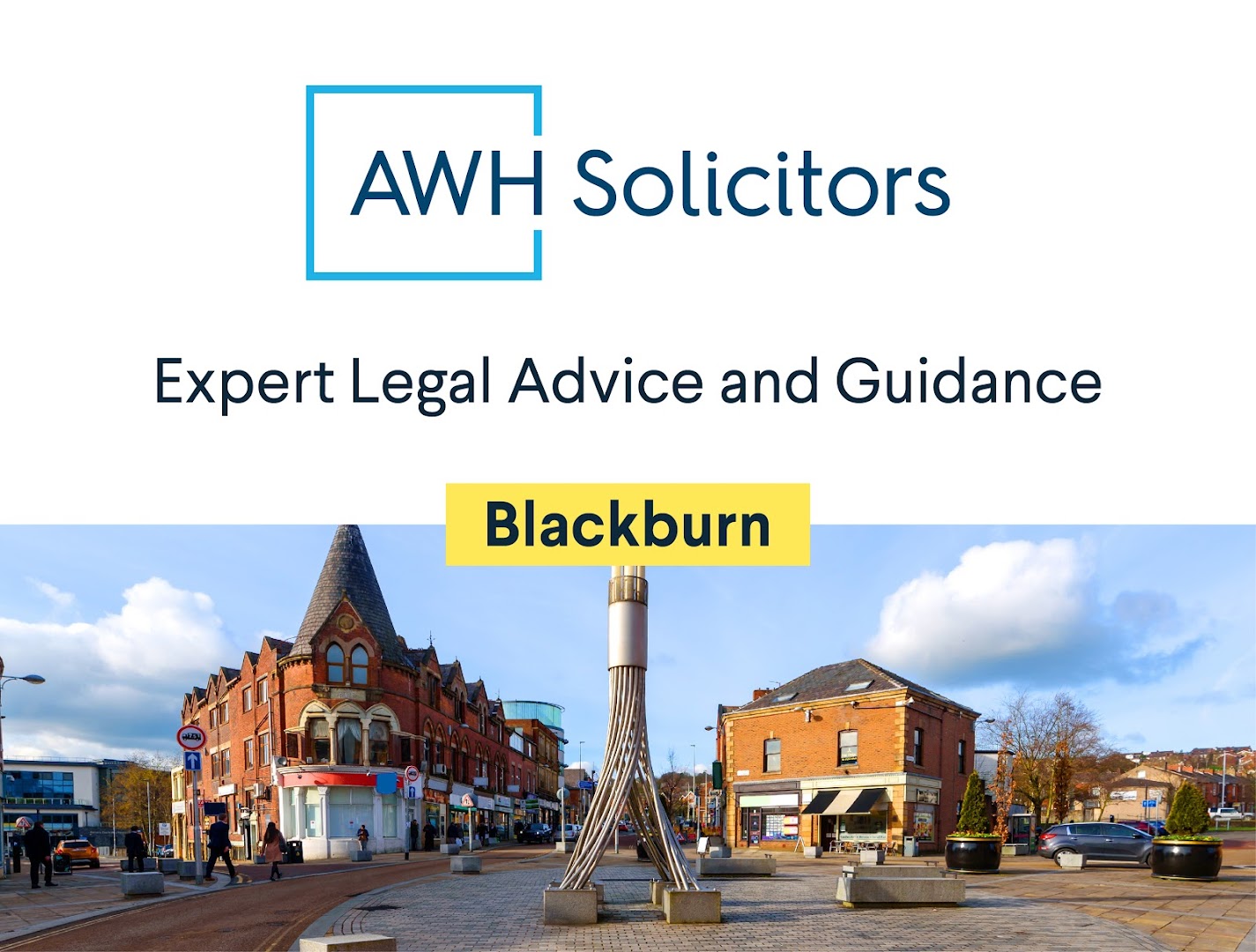 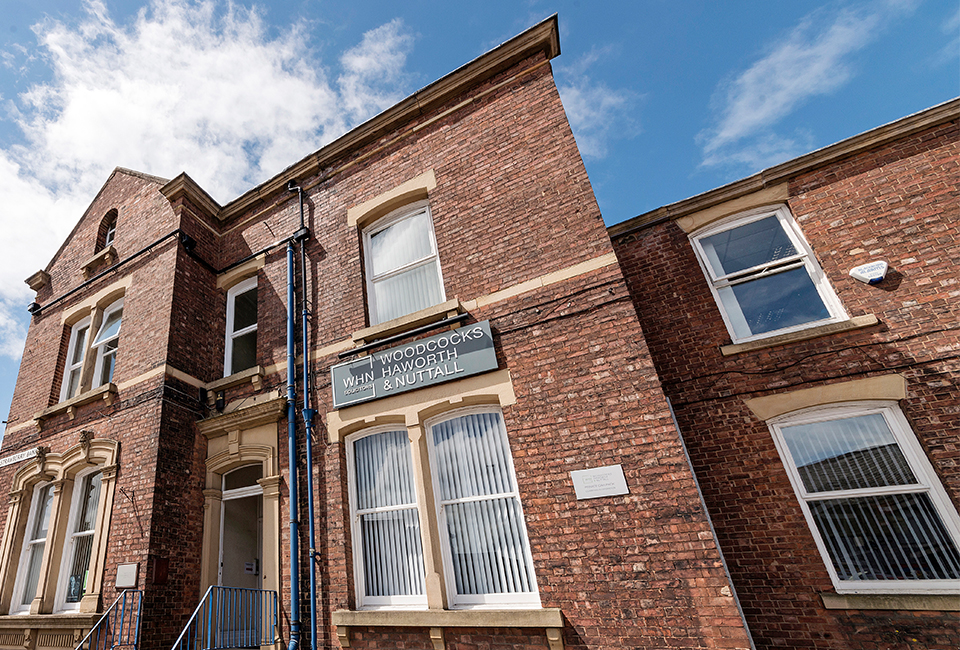 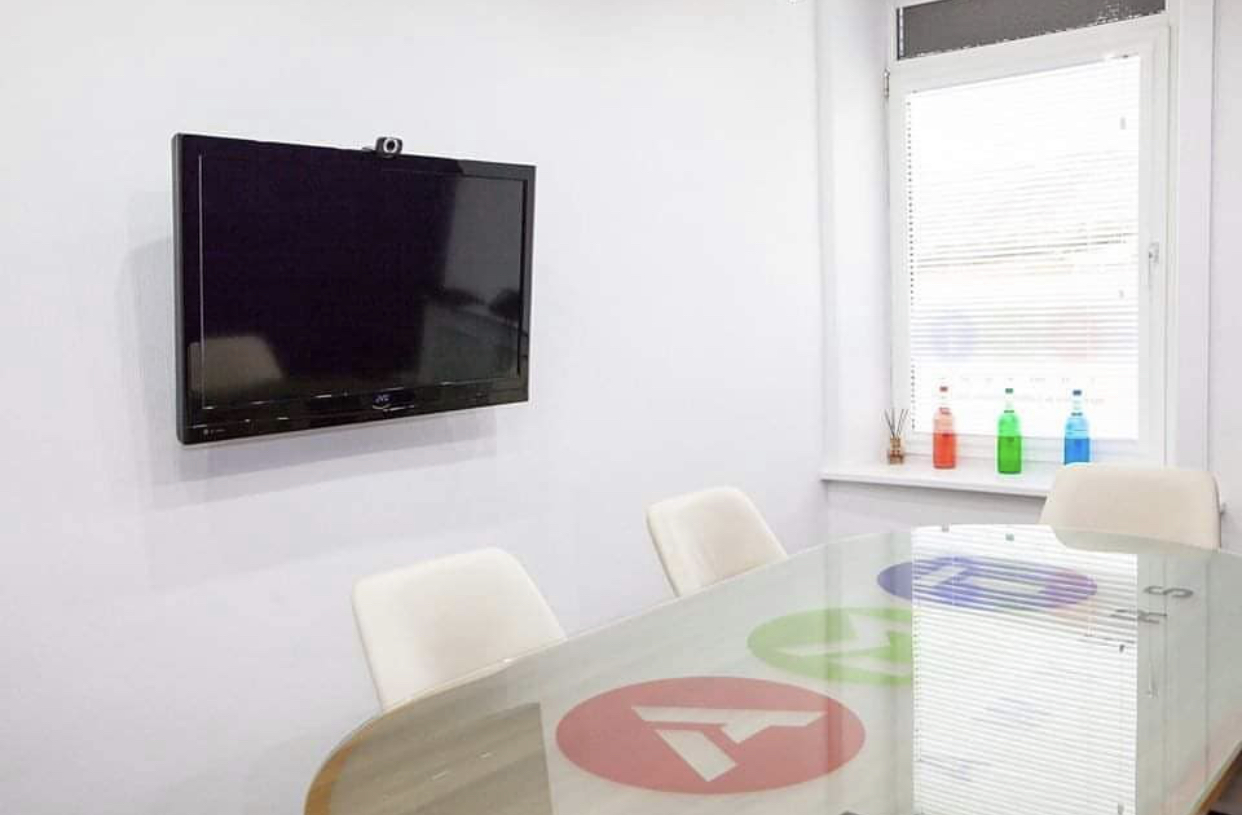 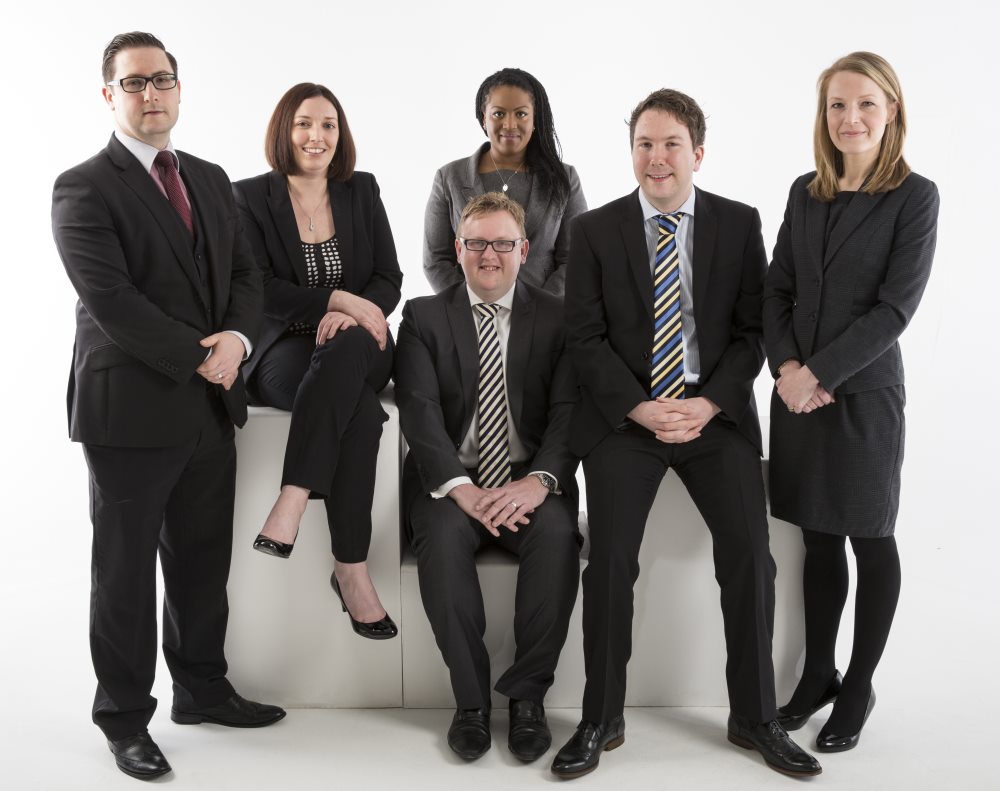 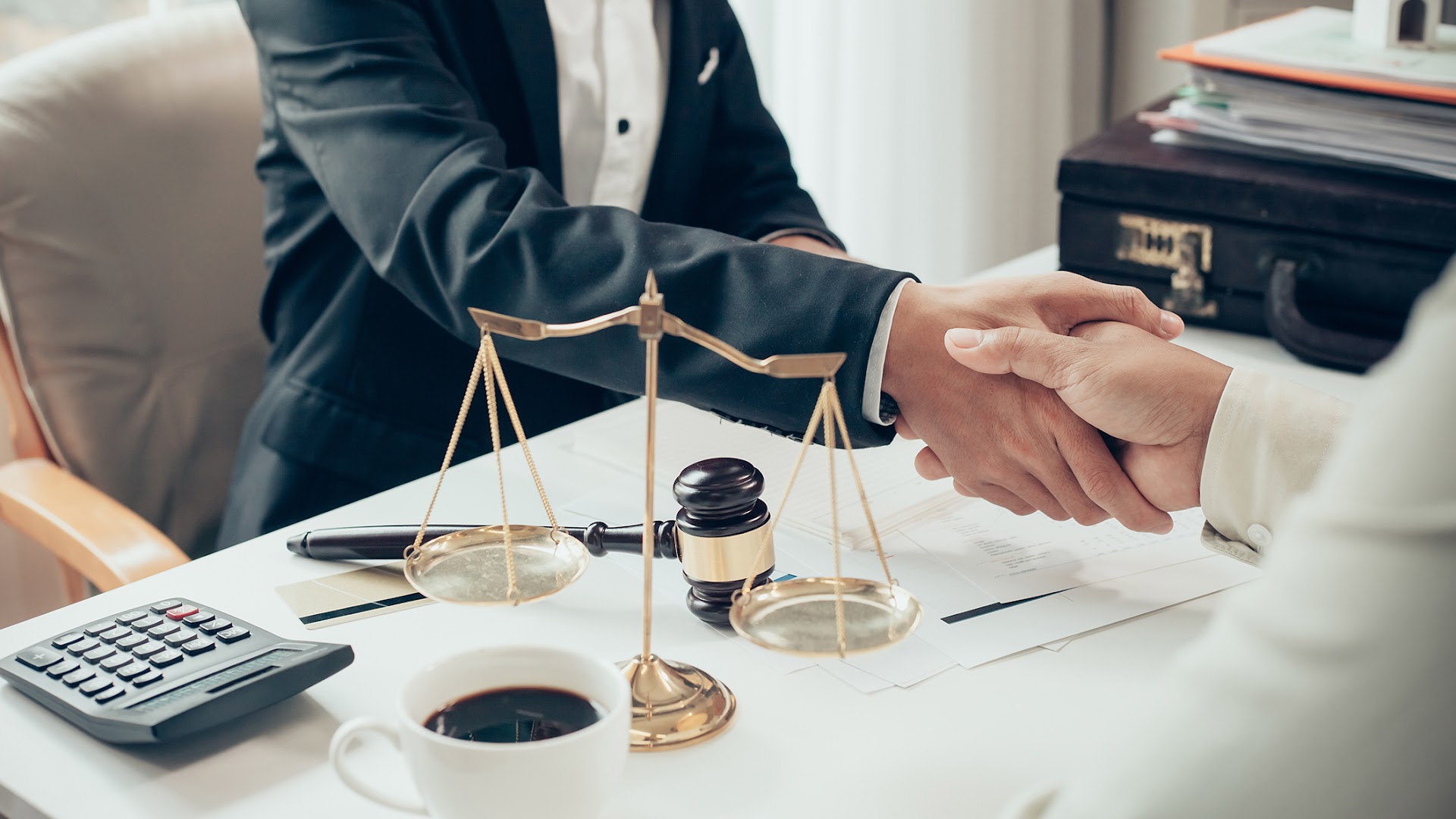