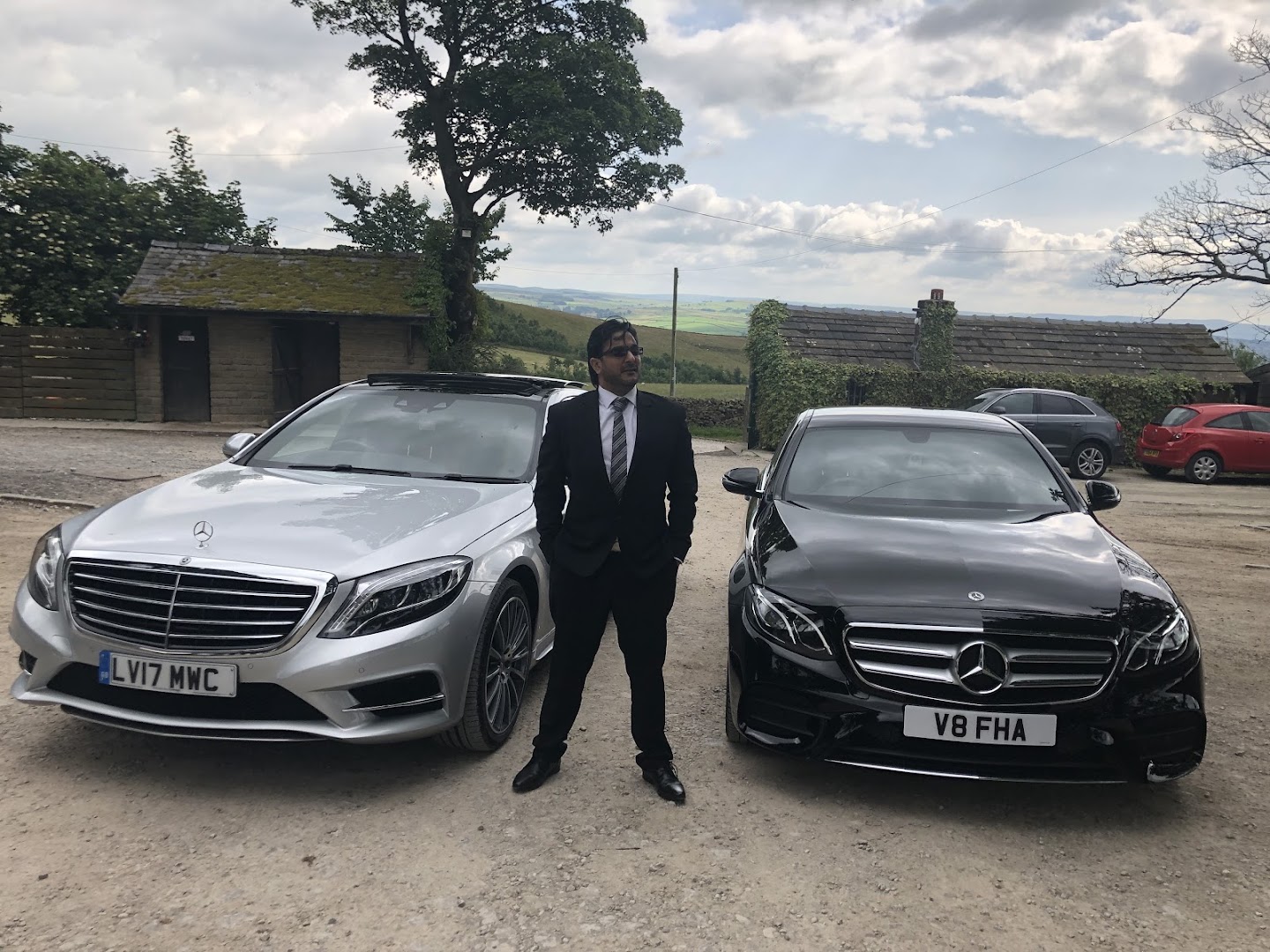 Below is information on Brownhill Private Hire Ltd en (Blackburn with Darwen).

Where is Brownhill Private Hire Ltd?

Opinions of Brownhill Private Hire Ltd at (Blackburn with Darwen)

Excellent service. Highly recommended. Book your taxi with confidence. They keep you informed about exactly what is happening / where they are by text and calls, so you are not worrying. Very professional all round.

We booked this company for airport transfer. On the day of our holiday he was 10-15 minutes late! The actual time the driver was suppose to be there - he rang us asking how many people where going! When we rang to find out what the delay was we asked him what time had we given him to pick us up, he lied and the said the current time. On the collection home we told him the pick up time, which he chose to ignore because apparently 'planes never arrive on time'. We had to stand outside in the rain for 40 minutes waiting for him to get there! We rang him plenty of times to find out where he was and each time he lied, one excuse was there was a long que outside the airport, another was that he was waiting in the outskirts, the next he said he was on the car park - when he clearly wasn't! When we rang the office the call handler lied and told us he had set off ages ago, however the driver admitted he hadn't. We go on holiday a few times during the year and never have we been made to wait for the driver, generally the taxi is already there waiting! After a long day of travelling people just want to get home, not to be messed around in this way. I think It is a disgusting way to treat paying, would be loyal, customers! That being said we won't be using this company again!

Excellent service ...l booked a taxi from Manchester Airport back to Blackburn . I booked it three weeks ahead ....the flight arrived at midnight and Brownhill Taxis kept in touch by SMS advising the vehicle and its departure time from Blackburn. The vehicle was clean and the driver polite and good company. The price was very competitive. Well pleased.

Great service with quality vehicles and service. A company not for the faint hearted . A fleet of E class Mercedes and Audi ‘s . You want to arrive in style then ring these boys without a doubt

Got a taxi for a freind last night going to hurst green she was charged £20 instead of a suggested £15 when i rang earlier for a qoute.shes a beautiful petite blonde girl just undergone an operation on her throat.she was dropped off with the complimentry goodnight (sir) have a good night (mate)....!!! VERY SUTTLE !!! ....BROWNHILL PRIVATE HIRE! A JOB WELL DONE! 😕 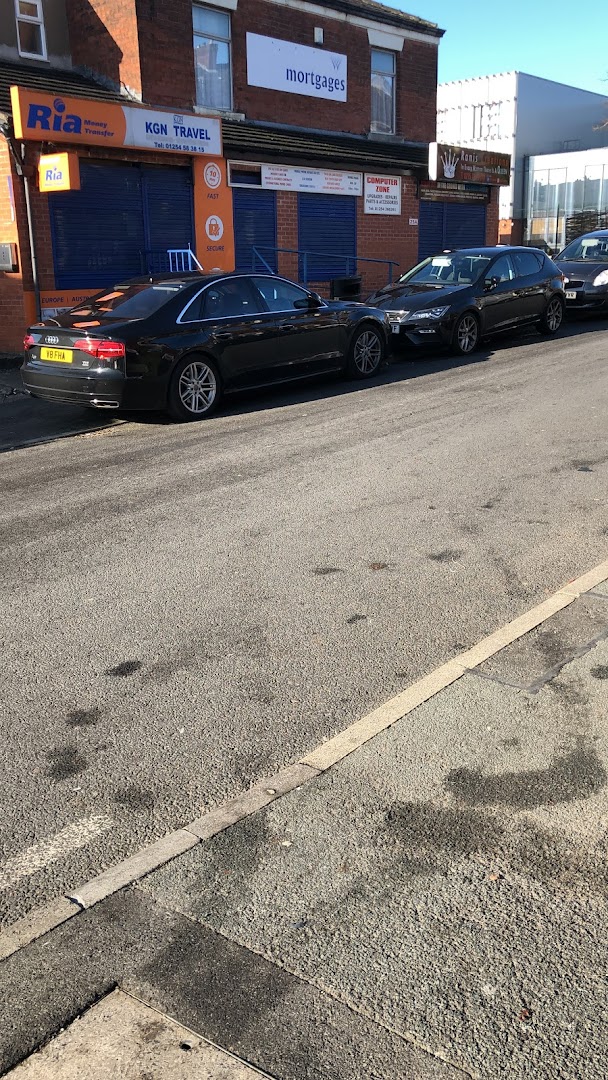 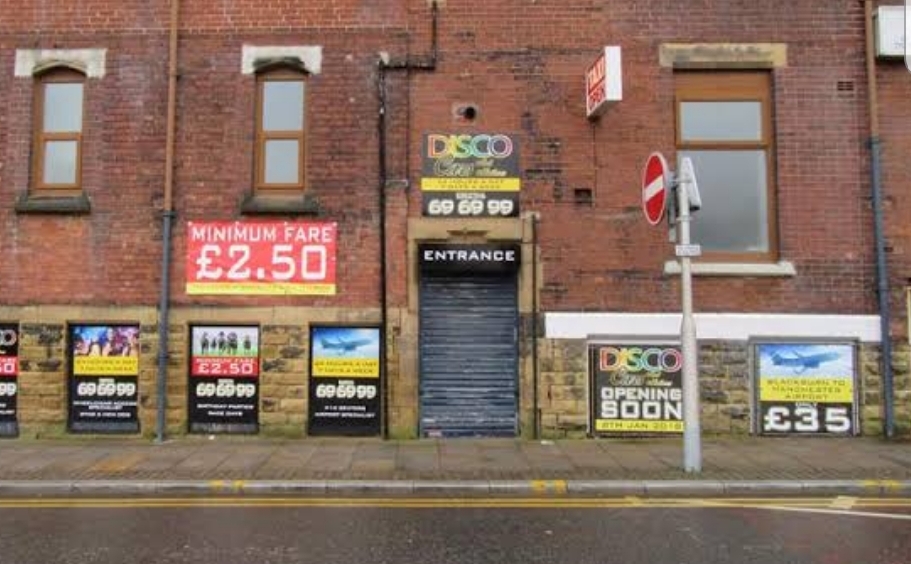