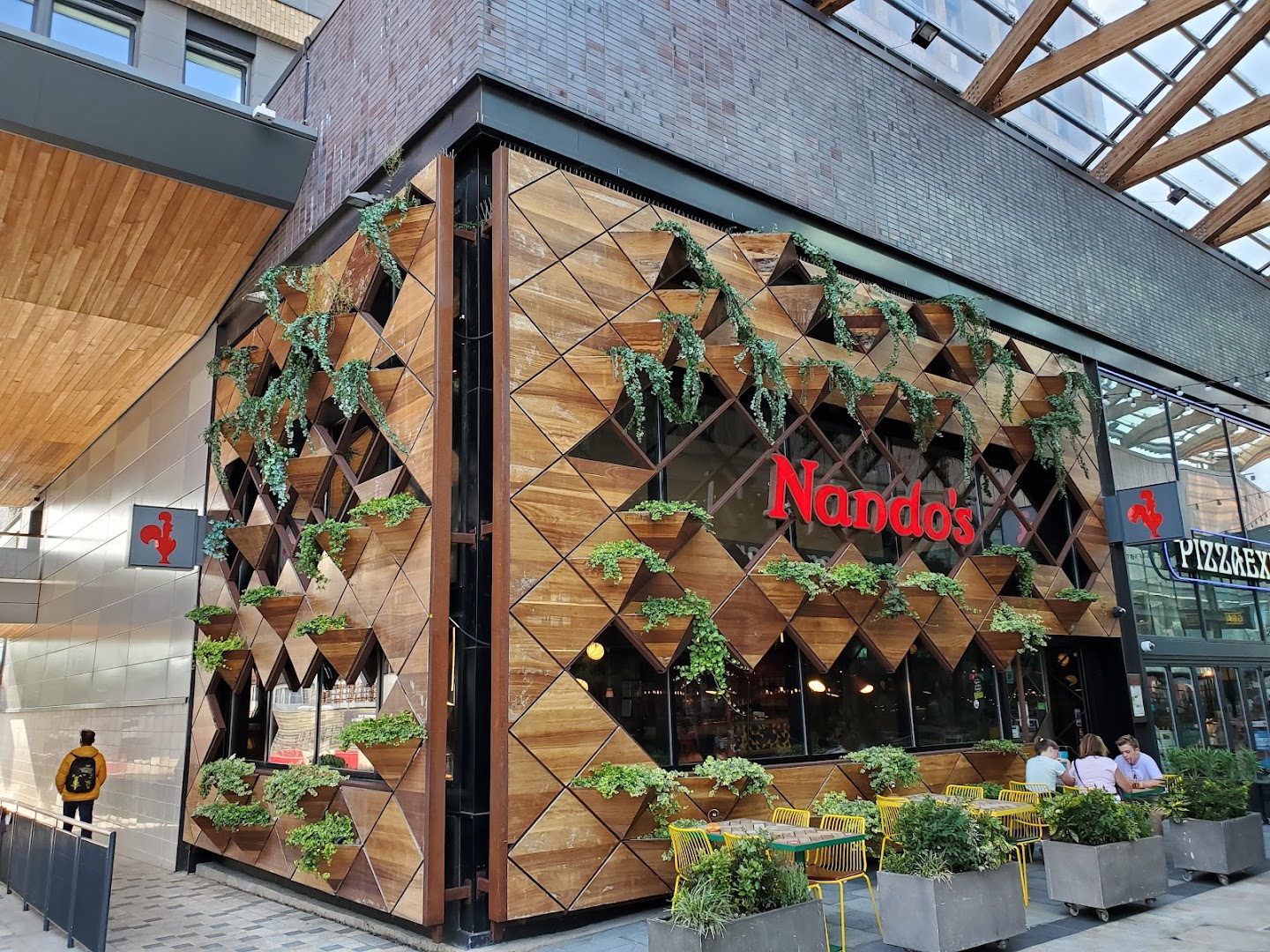 Below is information on Nando's Bracknell en (Bracknell Forest).

Where is Nando's Bracknell?

Food was good as expected but half of our table received their food incredibly late. So late that most of us had finished eating before their meals arrived, and to make it worse what was ordered wasnt even available after all the waiting. Must point out how massively angering it is seeing staff members sit down with their food without any delay right in front of you. A better system needs to be put in place considering we all ordered using the same table number. Will avoid eating here in the future sadly.

Maybe I am getting fussy in my old age and with Covid rules being the reason for self service for your drinks and even the plates and cutlery we had to ask for. But i just felt the chicken being burnt to a cinder and very VERY dry was the last straw

Disappointing Saturday lunchtime visit unfortunately. All 4 x meals were luke warm. I had the sunset burger which I regret - chicken thighs had slippery, snotty skin on them which was disgusting. Not tasty at all and nothing like the image on the menu. Servers didn’t seem to have a clue what the table numbers were - we had them coming over to us with other people’s meals multiple times. Half way through our meal, we had the end table dragged away from us so that they could seat a larger group which is fine, but would’ve been nice if they removed the empty starter plates completely, rather than trying to squeeze them on our now smaller table. The server also launched the menu on top of the empty plates. Drinks were flat and syrupy. Toilet sink was blocked with debris floating around in the water - yuk!

I’m not sure what’s wrong with this branch but a lot of staff but it didn’t speed the process up as a few of them stood around talking.Ordered take away and the chips were undercooked and disgusting.Our last trip in November to eat in the blonde serving us was rude when asking why we were waiting 45 mins for our food.Looking forward to trying Wokingham Nando’s to see the difference as I have always a returned …until those chips turned up!!Check your food before leaving 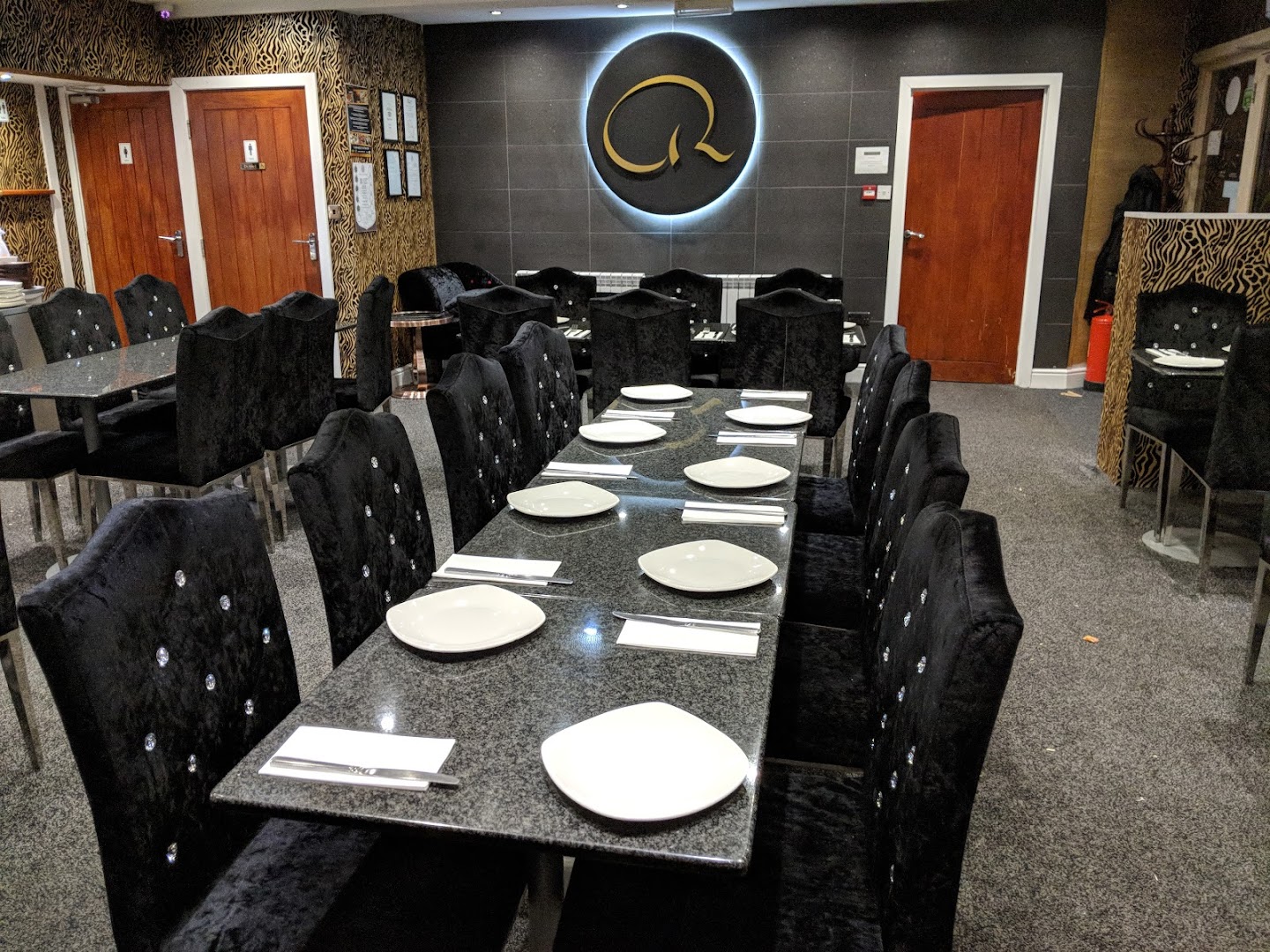 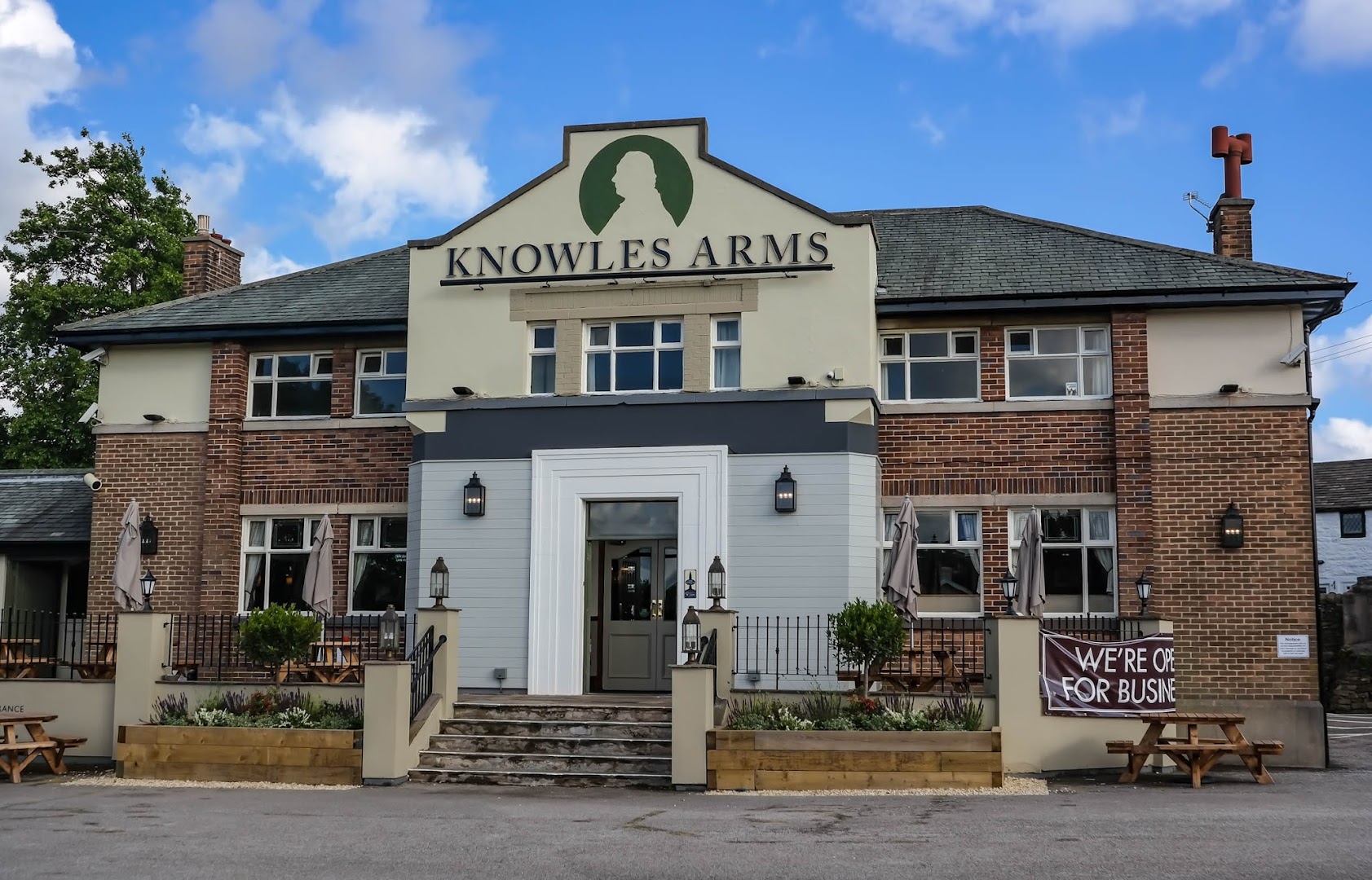 Ego at The Knowles Arms, Blackburn 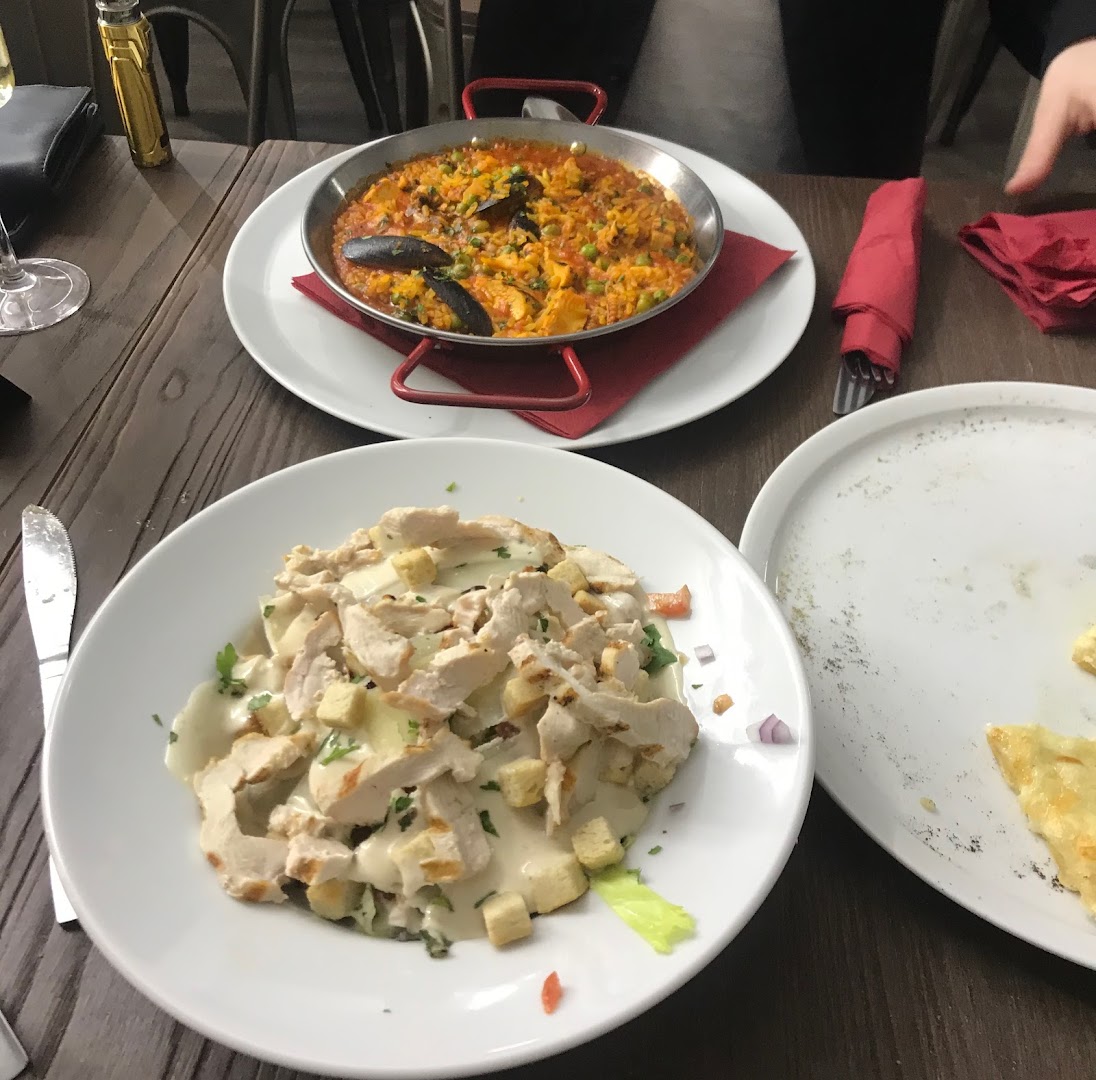 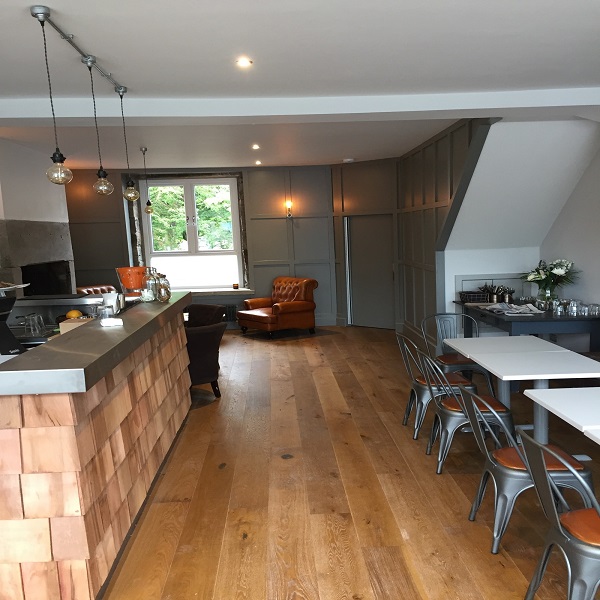 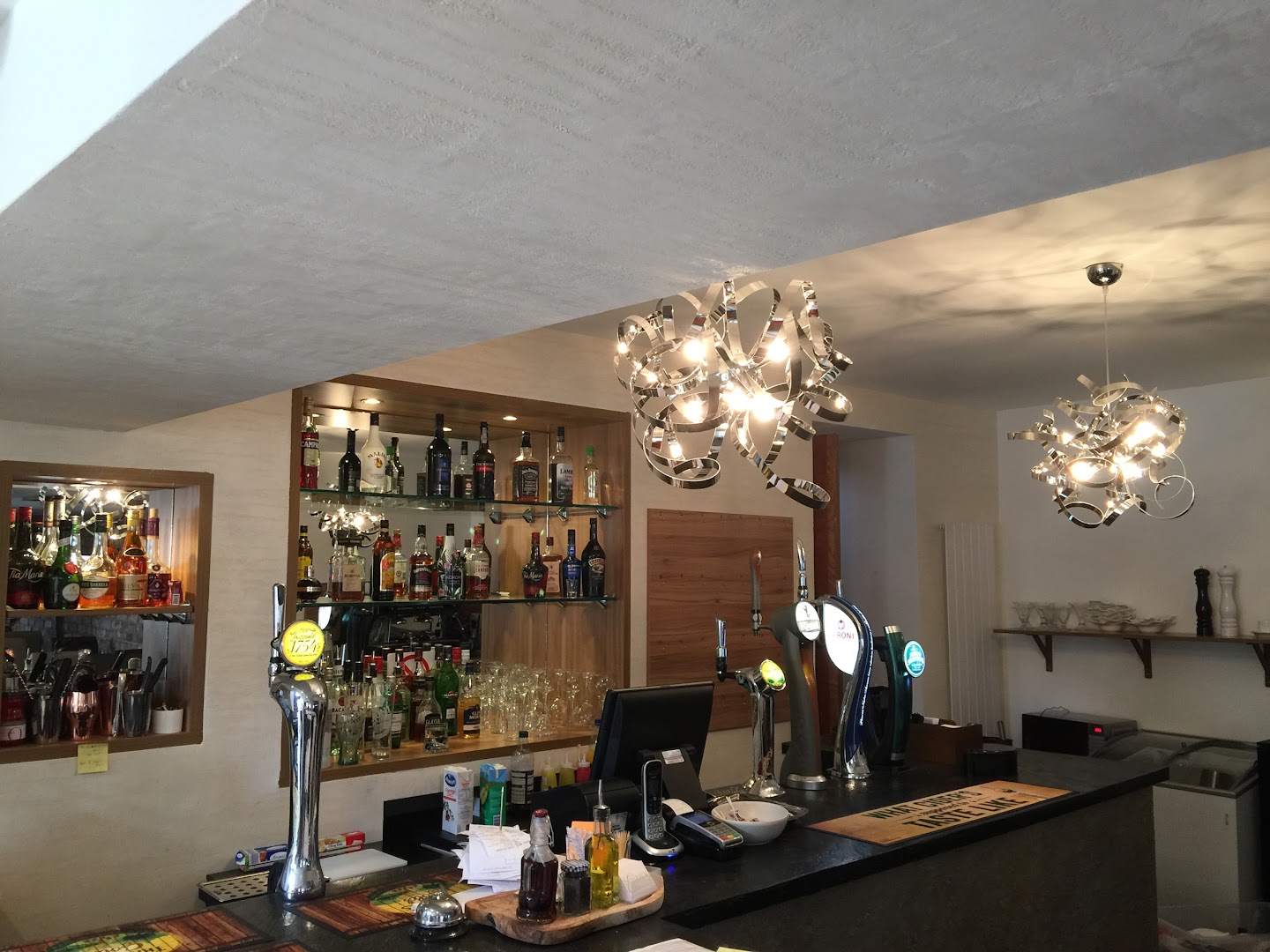