So far with a assessment of 5 stars out of 5 and the rating is based on 5 scores.

Where is Elgar Physio & Sports Massage?

Matt is very experienced and friendly and was so helpful in rehabbing my ankles after multiple sprains, they were so weak that I didn't feel confident playing netball again. He gave me lots of exercises and helpful tips for strapping that I am now back playing and my ankles feel a lot a stronger. His sessions were worthwhile and very reasonably priced, I would recommend him to anyone.

Matt has been a fantastic help in keeping me injury free. I have been undertaking a marathon training plan that was putting a lot of strain on my legs. I have no doubt the combination of sports massage and Matt’s physio knowledge prevented my hamstring from becoming a problem, and generally getting me in good shape for the run. I ran the marathon at the weekend and managed to get the PB I set out to achieve - and I can thank Matt for helping towards getting it!

Matt was brilliant in helping me get back out there running after a hip/lower back problem had got to much for me. We strengthen the areas needed with stretch’s that took no more than 15 minutes out of my day and introduced me to a really good warm up routine before runs that has improved my running. Massage for the back always had me feeling brand new again. Thanks for everything Matt and will be first on my list of everything is ever needed again, and I can not recommend him more for anyone looking for a great physio.

I contacted Matt during the first lockdown for some help with an injury that just wouldn't go away. He gave me some exercises and warm ups to do that were dynamic and different to other 'traditional' physio I tried. They definitely helped and I have just completed my first half marathon pain free (well injury free at least). Thank you!

I went to Matt with a knee pain that was being brought on by running and cycling. My training loads were increasing due to triathlon training so I wanted to get it sorted. Rather than traditional techniques, Matt tried some more basic ideas such as backwards walking and dynamic moves (step and reach, fast feet) with the aim of re-programming the neural pathways. Doing this at least every other day over 8-10 weeks has worked wonders and I'm now pain free after a weekend of 11miles running, 3 miles swimming and 66miles cycling. After half marathons in February and March I had 8/10 pain lasting several hours. Matt is really knowledgable but also very approachable and friendly. We always had a nice chat too. Thanks Matt!

The Lancashire Health And Wellbeing Centre

The Lancashire Health And Wellbeing Centre 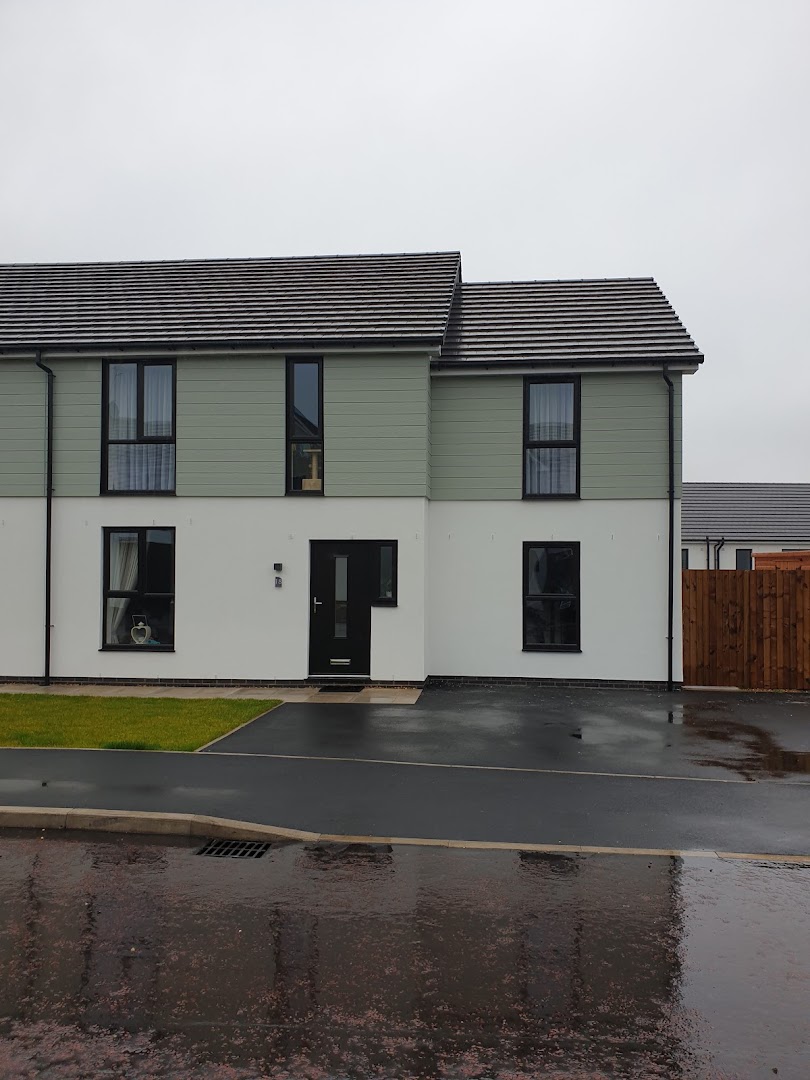 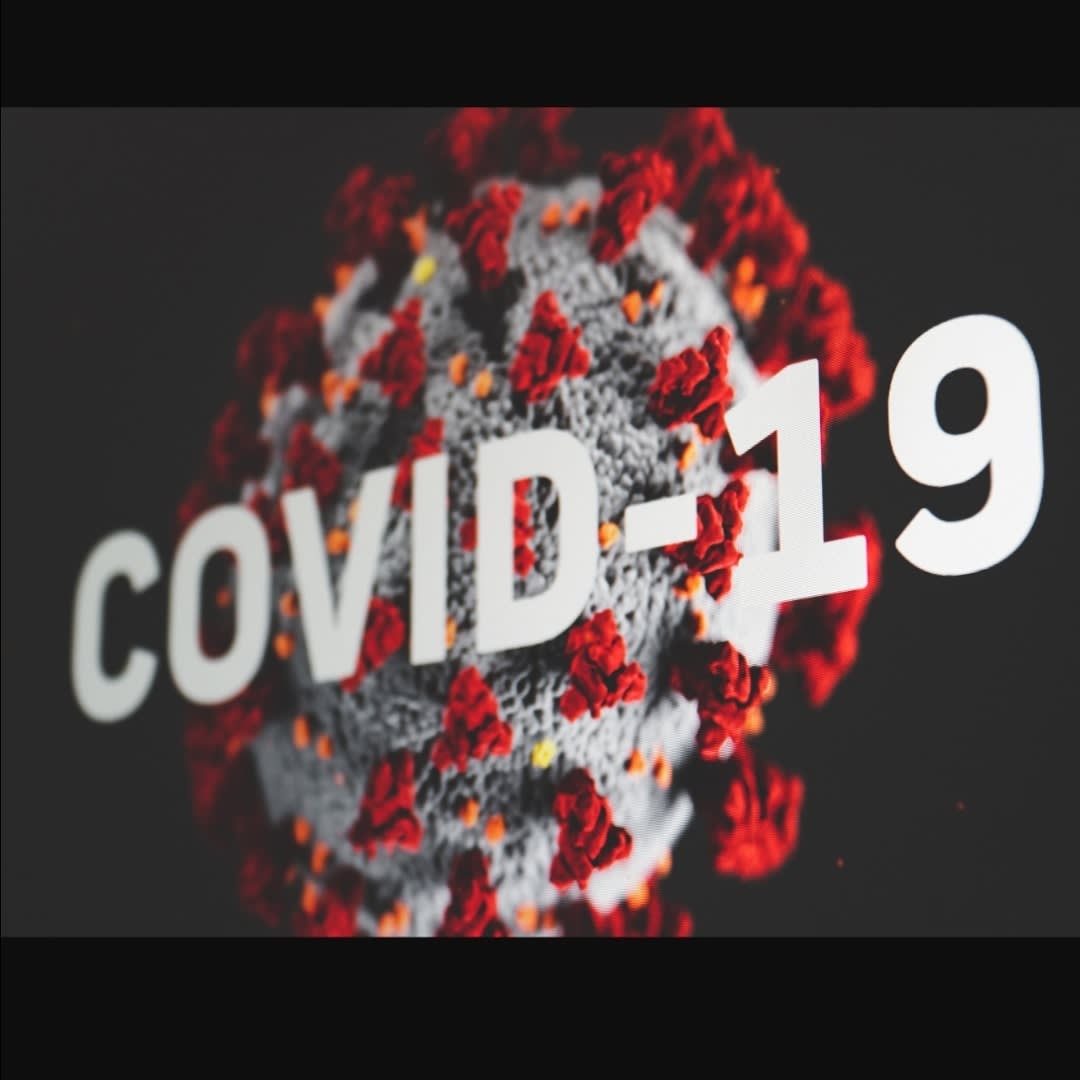