Below is information on Bonjour Belle en (City of Bristol).

Where is Bonjour Belle?

Opinions of Bonjour Belle at (City of Bristol)

Always a wonderful experience. Very talented team that take the time to give you the look you desire.

This salon and the staff are just wonderful! As soon as I walked in, I was welcomed by a calm and relaxed feeling – the ideal pampering setting. I didn’t wait too long for my appointment but whilst waiting I noticed the staff are really knowledgeable and they provided me with helpful information to choose the correct nail colour to go with my skin tone. I’ve never had sugaring before and found that it is a great alternative to waxing and it’s completely organic! I also had the henna brow treatment – yes, that’s right henna dye applied to my brows and they look fantastic. Overall a great experience, thank you and I will be back.

Kavita is the best beautician in Bristol. Would highly recommend!

Visited the place to have my nails done, nothing special, just needed reshaping and new gel. The quality of the work was very disappointing-just after 1 week my nail polish started peeling off! Worst spent £25 ever! Also, the shape of my nails was not looking very professionally done-normally when you ask for square or round nails, they know how to do the nails to look good, but in this case mine looked more like I’ve shaped them myself. I don’t recommend the place and would not go there again.

I am shaken & upset, I feel I have been bullied into paying in full for an incomplete and poor pedicure. No massage (advertised as standard), toenails cut too short, no evidence cuticles had been touched. Manager refused to accept my repeated offer of 2/3 payment opting instead for a stand-up row in the middle of her salon in front of 2 other customers where it was suggested I was lying. The beautician suggested that her manager accepted partial payment from me and that she would personally make-up the shortfall, this was the only point at which the manager appeared she would relent. I paid in full and left. Awful on many levels. Update following salon response: Bonjour Belle I left your salon with an incomplete, poor standard of pedicure which I paid in full for. Your CCTV shows me calmly attempting to address my complaint with you and offering to pay for what I received in line with your website price list. Your suggestion that I didn’t intend to pay speaks volumes about your attitude to customer issues - you’re not interested in addressing them fairly and would rather make a quite horrible personal comment about your perception of me. I appreciated you fitting me in at the last minute, it’s a shame you didn’t deliver what you advertise and I have paid in full for a poor quality, half finished mini-pedi. Update following salon response: I left feeling bullied and upset having paid for something I did not receive. Perhaps I am lucky to have received excellent pedicures in the past and therefore expected more.

Bonjour Belle at (City of Bristol) 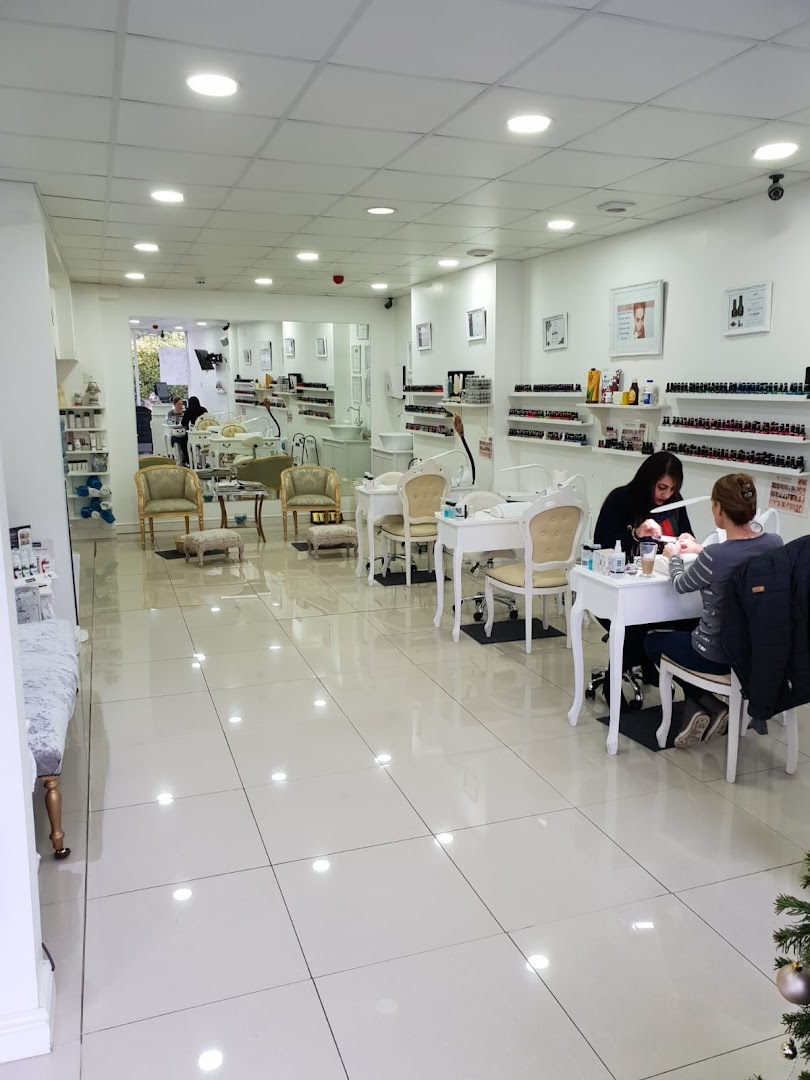 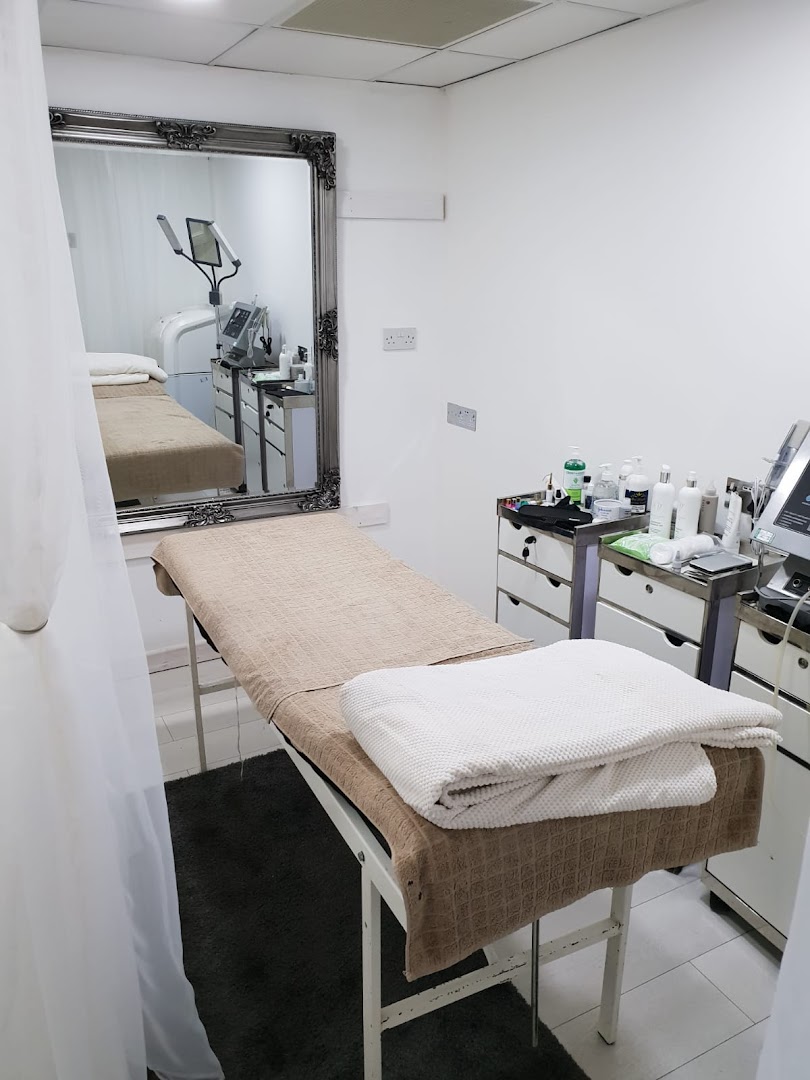 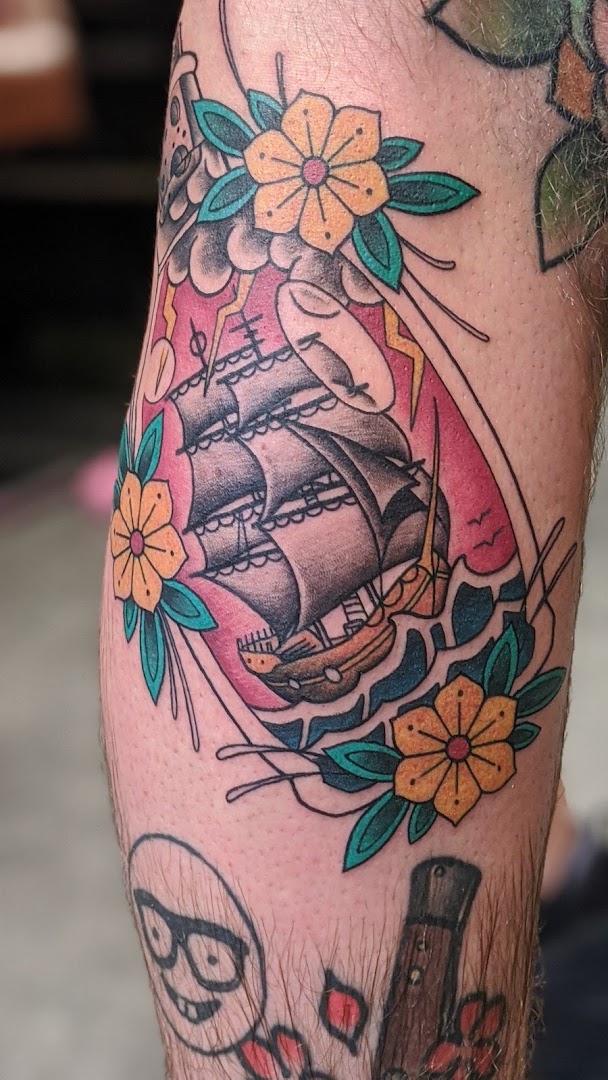 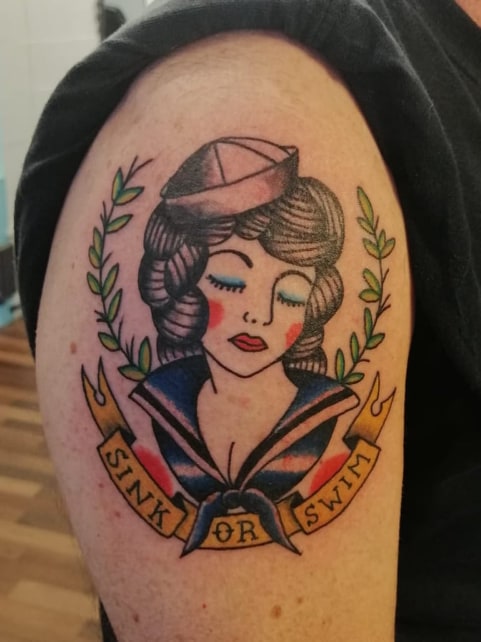