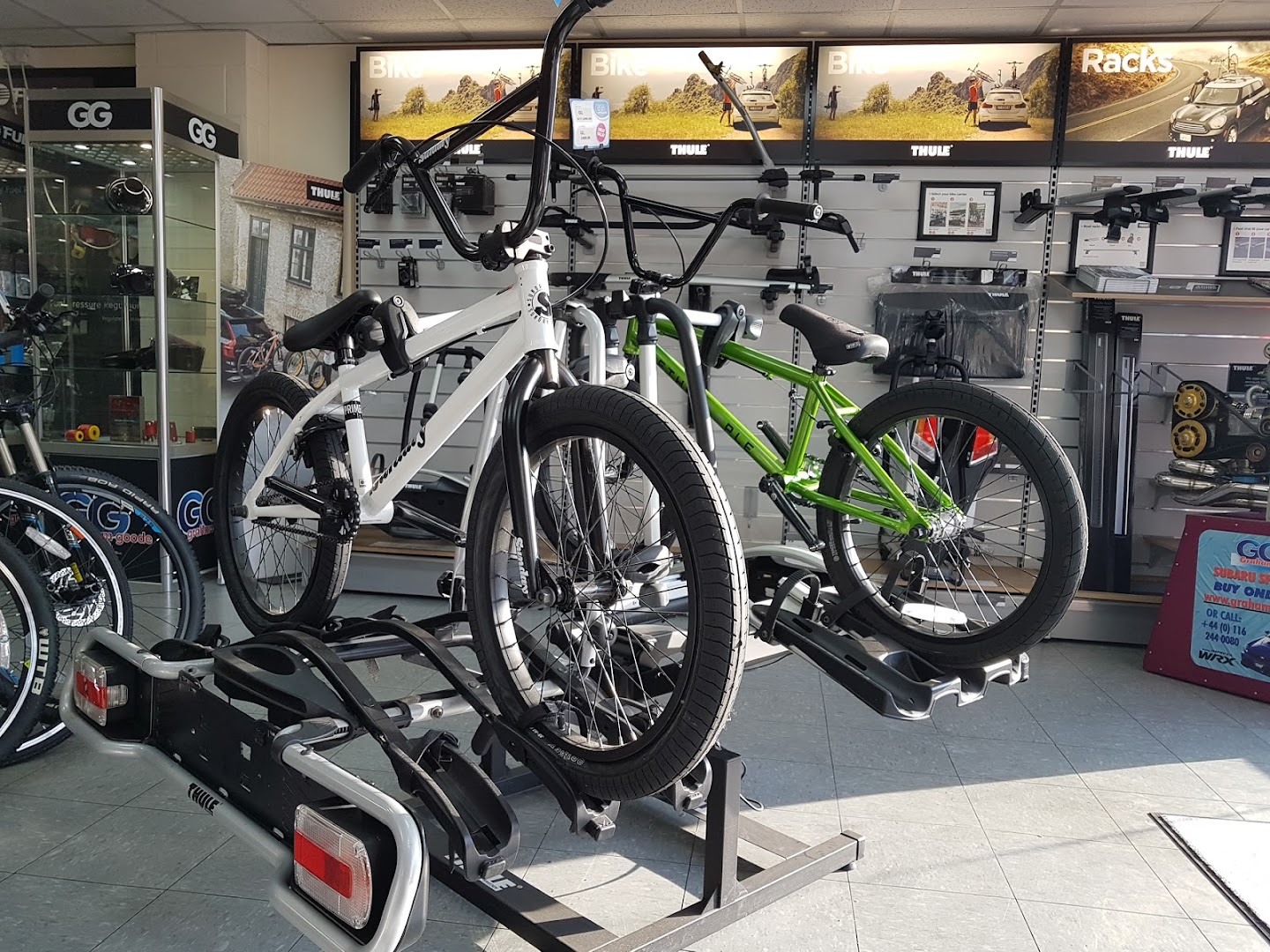 Below is information on Goode Leisure en (City of Leicester).

Where is Goode Leisure?

Opinions of Goode Leisure at (City of Leicester)

Buy from this seller with confidence.... A first class service all round starting with good advice and communication (thank you Simon Wilson). I'm happy with the prices I paid and dispatch was fast with tracked delivery too. So basically everything you want from a seller! I will not hesitate to use their service again and will recommend them to friends. Looking forward to trying out my new TreeFrog cross bars are rear wheel holders now :-) Cheers for the fantastic service Goode Leisure, I'm sure I'll do business with you again.

This retailer offers superb customer service. I bought some roof bars for my car and they were of superb quality (Green Valley). After having removed the roof bars a few times, I noticed that one of the rubber pieces had been mislaid. A phone call to Simon soon rectified matters and replacement in the post the same day! Cannot recommend this company enough.

I ordered 3 parts from 3 different places for my Seasucker due to stock being flakey at best. GG offered at a good price and it arrived first. Would buy again. Thank you

I had been scouring the internet for several days trying to source a specific roof box and finally found one showing as in stock here. I phoned to check because several other companies claimed to have stock then advised afterwards that they didn't actually have one at all. Staff here actually went down to the stock to check that the box I wanted was in stock. It was, so I cancelled my order with a major national company and placed the order. Minutes later, my local branch of the national company phoned to say that my cancellation hadn't gone through and despite their head office telling me they couldn't source the box immediately, they had a box ready for me to collect the next morning. So, on Friday morning I asked Goode's to cancel my order and went to collect the original order. The national company had got completely the wrong box, so this time I made sure my cancellation with them went through and went home in despair. Next morning, first thing, I had a call from Graham Goode asking if everything had sorted itself out. I explained and staff again went and checked stock and confirmed they still had the actual box I wanted. They took my order there and then, on a Saturday and, by first thing on Wednesday morning, I had the box. Outstanding customer service and willingness to go the extra mile when so many other companies can't even get the basics right. They will be my first stop now for anything on the leisure side of travel.

Fantastic service. Just sorted me out with my roof bars I bought a couple of years ago - I lost a small rubber part and they had one in stock. Without it I would have to have bought brand new ones. I think if I bought them from one of those horrible corporate chains I would have got a different reply!!! Will definitely be using again when I change my car later this year. Real people answer the phone and help you. Thanks Simon.

Goode Leisure at (City of Leicester) 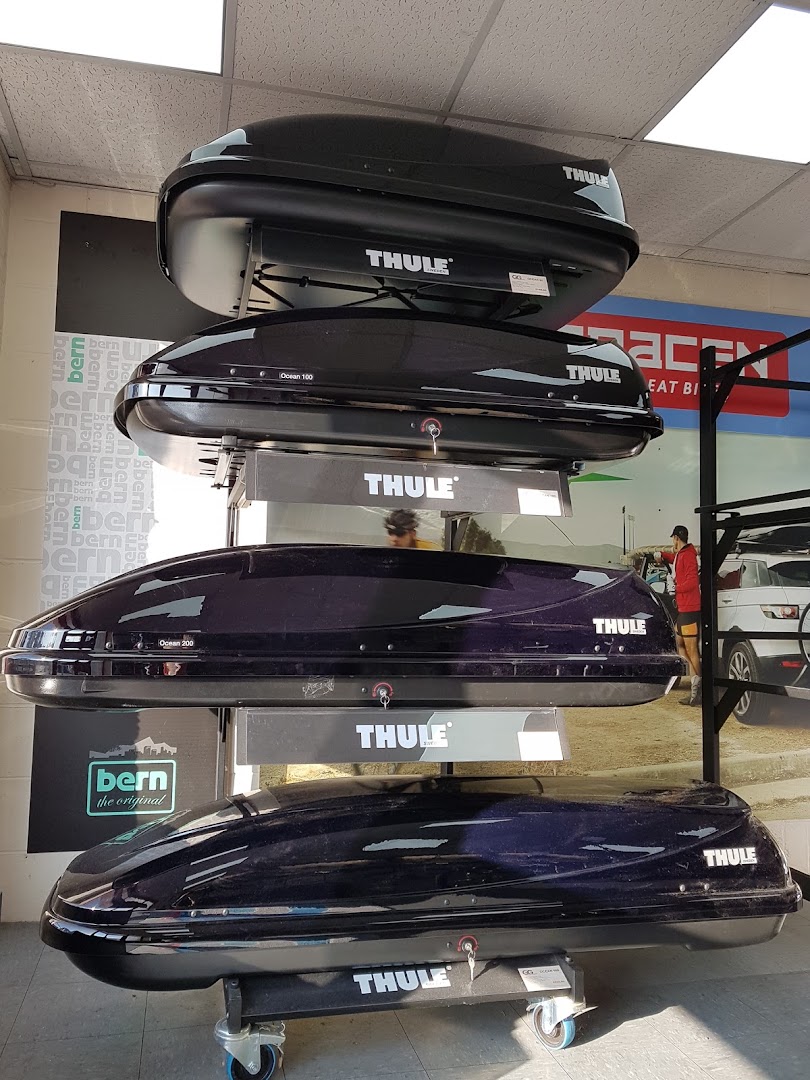 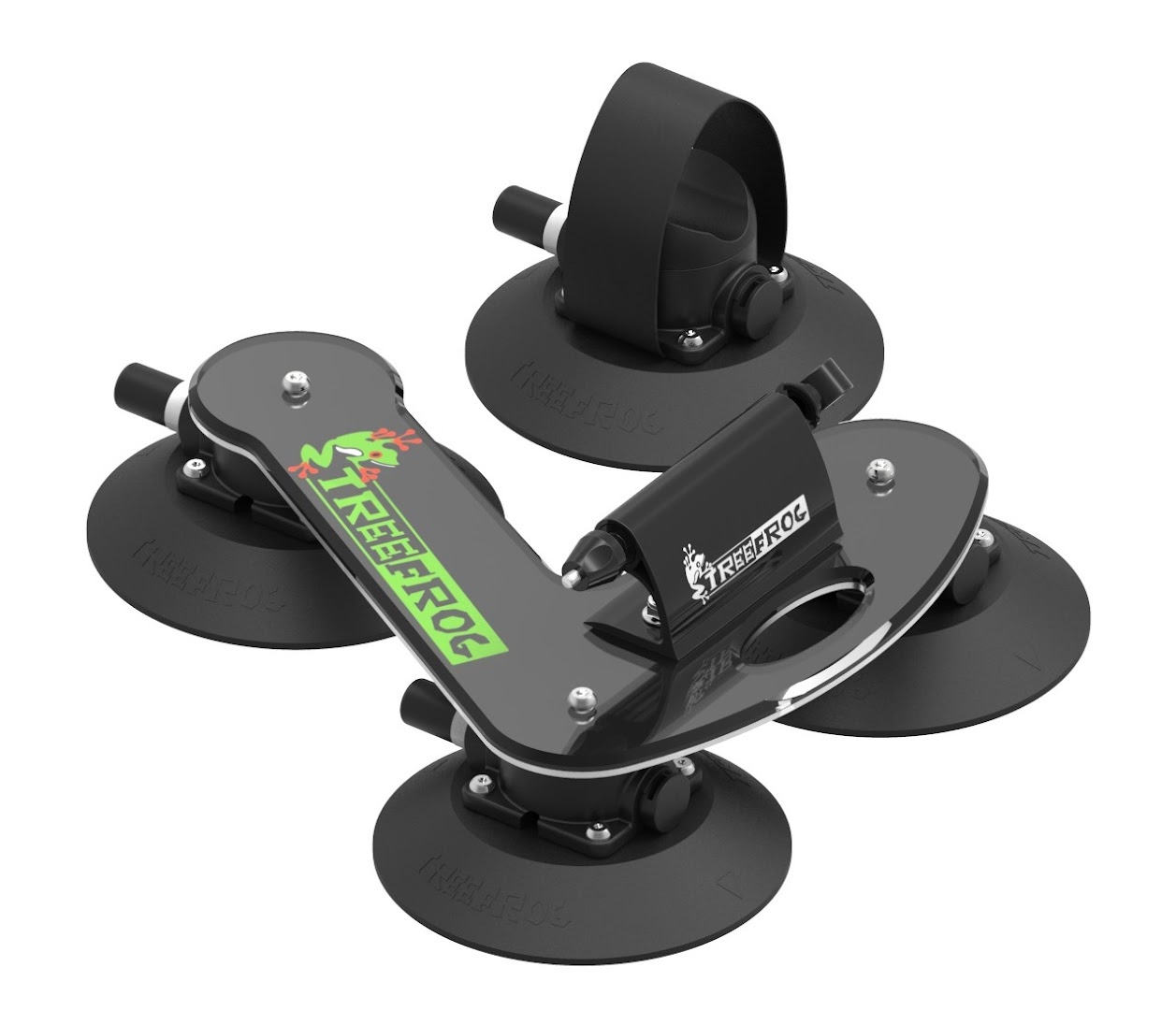 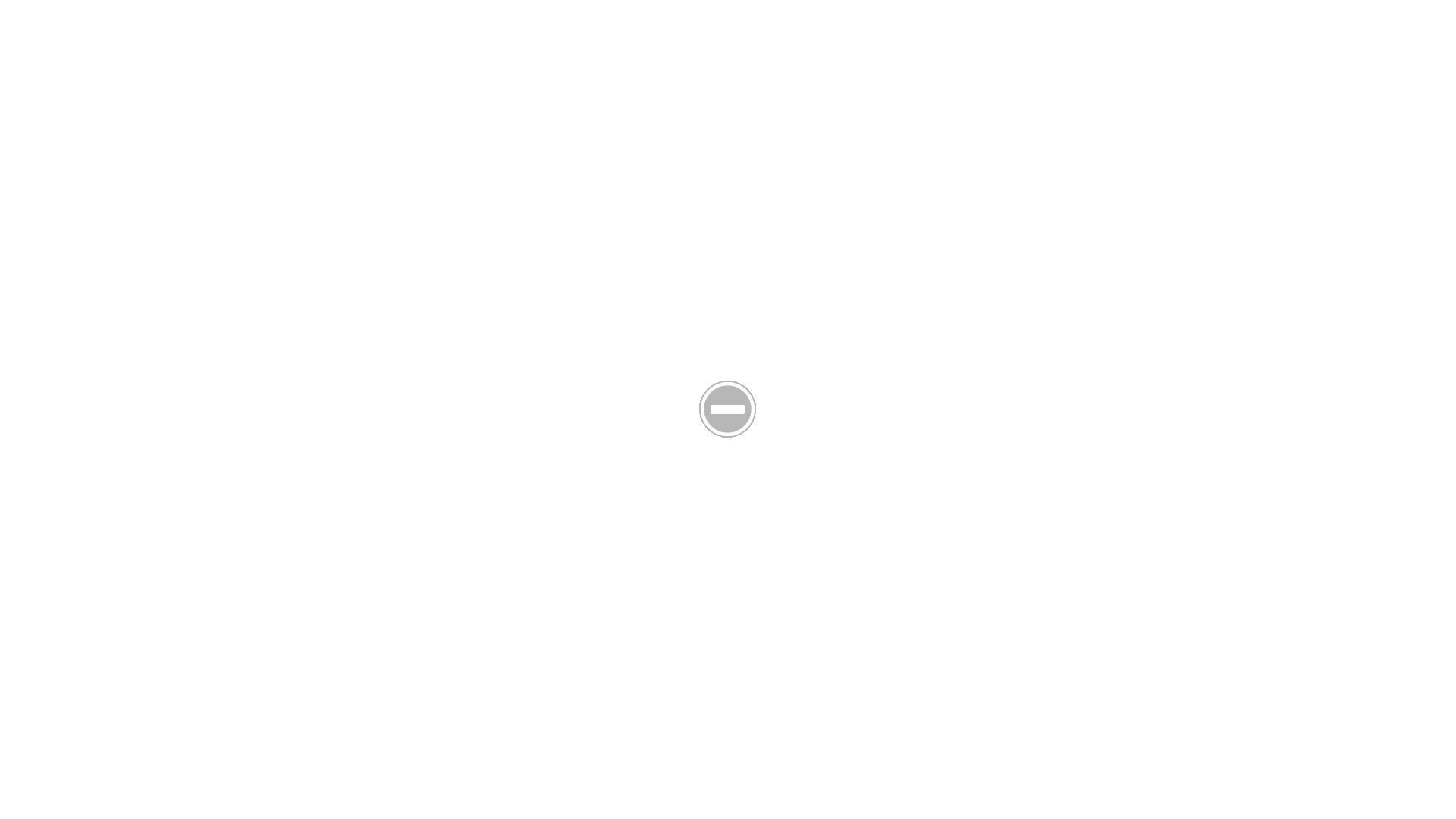 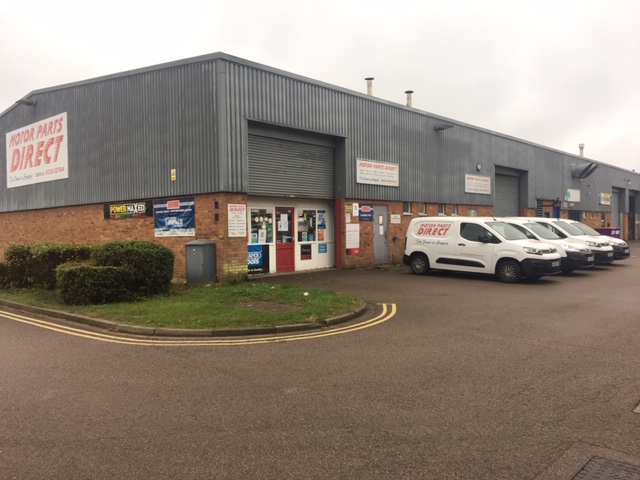