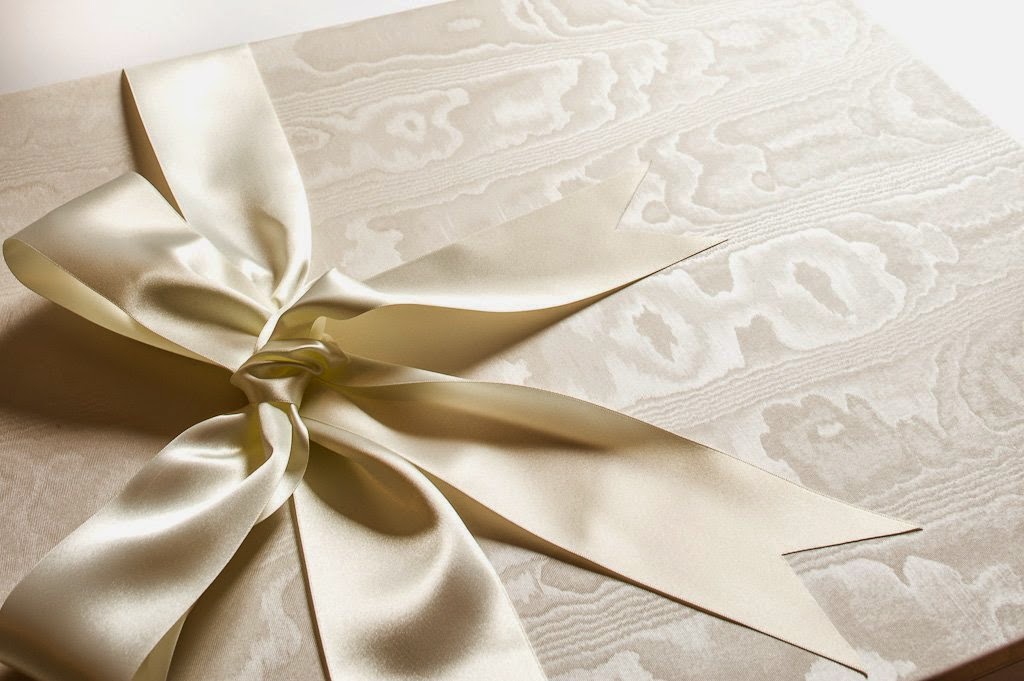 Below is information on Wedding Dress Cleaning (GownClean) en (City of Leicester).

Where is Wedding Dress Cleaning (GownClean)?

Opinions of Wedding Dress Cleaning (GownClean) at (City of Leicester)

I sent my wife's wedding dress off to Gownclean as it had got very dirty from out woodlands wedding venue. The dress was really very badly stained but to our amazement i would say about 90% of the stains came out and the dress almost looks new again. I would highly recommend this company to clean your wedding dress. We had absolutely no problems with collection & delivery and the whole process was excellent. Thank you for all of your amazing work. PS the box looks fabulous also. (A new design i believe)?

We clean hundreds of wedding gowns every year. A big thank you to all our amazing customers. In 2018... We really do appreciate all of our lively customers and we are always excited when we receive your thank you cards and letters.

If anyone plans on sending off their wedding dress for dry cleaning I do not recommend this company. Sent my dress off after my wedding in august to be cleaned and boxed, 1 day after it was meant to arrive at their shop the owner rang me to say “sorry to tell you but your dress hasn’t arrived, it’s been lost in transit”. She also said “normally when a dress goes missing it usually turns up eventually” which tells me this has happened many times and also, if that’s the case why ring me and tell me straight out that it’s lost! I later found out they hadn’t actually contacted their chosen courier that they sent to collect my dress which was DPD, they just assumed it was lost as it was a day late. After crying down the phone to this woman for about 20 minutes, I didn’t even mention money but she told me “don’t worry we will compensate you whatever amount you paid for your dress” obviously the money wasn’t what mattered but I understand there’s not a lot that can be done if it’s lost. Anyway she said how it was the weekend now so she would speak to me on Monday about it. Monday came and I had to keep chasing her up to eventually be told she was on holiday. Not once throughout this entire process was I rude or angry towards her even though most people probably would be with this situation, yet She was so disinterested and rude about it- it just seemed like she really didn’t care, we asked her if she could contact DPD and get them to do a proper search for the dress which she said she would. We ended up having to contact DPD ourselves and my husband spoke with the ceo who told us that this cleaning company owner hadn’t really done a lot to chase up dpd for updates or information. So the ceo of DPD assured us he would review cctv of their warehouse and do whatever he could to find it. A week or so goes by and the cleaning company keep asking us for a receipt of the dress because they “can’t compensate without the receipt” at this point I wasn’t ready to send the receipt as the courier company were doing an investigation and I was still hopeful it might be found, but she was adamant about having this receipt (who even keeps their wedding dress receipt anyway?) Once DPD confirmed it was 100% lost I contacted the shop I bought my dress from hoping they had a copy of the receipt and they told me the cleaning company had already rang them to check if I did actually buy my dress there (like I would lie). Got the receipt sent it off and all this company will compensate me is £500- less than half of the dress value along with alterations etc and I admit I didn't read the terms and conditions which does state in there somewhere that you need to purchase extra insurance for dresses over £500, but this wasn't made clear to me and there wasn't even a tick box at checkout to do this anyway. in a letter she sent to me to tell me this was the amount she will compensate she said “your dress wouldn’t even be worth £500 now” so rude and insensitive! Although DPD are the ones that lost my dress they have at least made an effort to make things a little bit better sending an apology letter and hampers and the ceo was always on the other end of the phone if we needed to speak to him and giving us updates every single day even without us contacting him first, this dress cleaning company have literally done nothing but avoid contacting us and have us chasing them up for updates and answers and are now going back on their word of “we will compensate you the full amount of the dress” I’ve literally never come across such an awful company before, and I never post stuff like this, and I know there’s probably lots of people that may have used this company and might disagree with my opinion, everyone has different experiences. but I just needed to get it off my chest and also warn others if you send your dress off to be cleaned it’s not guaranteed to arrive back to you!! not with this company anyway.

Cleaned and wrapped well enough but communication is a big problem. When my wife sent her dress, there was no email to say that it had arrived which would have been nice considering how much the dress cost. However, she thought she'd deal with it and just wait but it took a long time so she started to wonder if it actually got there. She rang 5 times on different days and emailed 4 times which is just ridiculous. We were worried that she'd been scammed and were about to do something about it when EVENTUALLY someone came back to her to say they had it. I would not recommend this place and I would tell people to use a more professional business.

I dropped my dress off to be cleaned and boy did it need doing!! Sadly it rained on my day and the bottom was really dirty, I didn’t expect miracles but just wanted to have it cleaned and put in a box . I need not have worried, these people know their stuff. Lovely customer service ...maybe took a little longer than expected but hey I wasn’t wearing it again 😝 so that wasn’t an issue for me .... it was beautifully boxed and they obtained a great result considering how bad it was. Highly recommend thank you Daisy xxxx 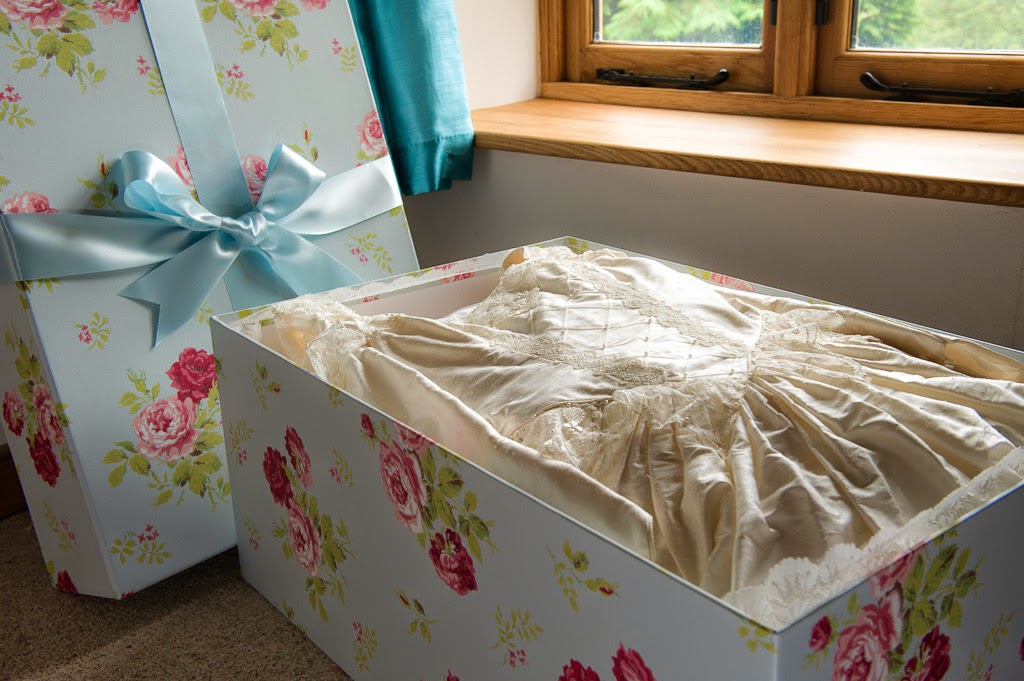 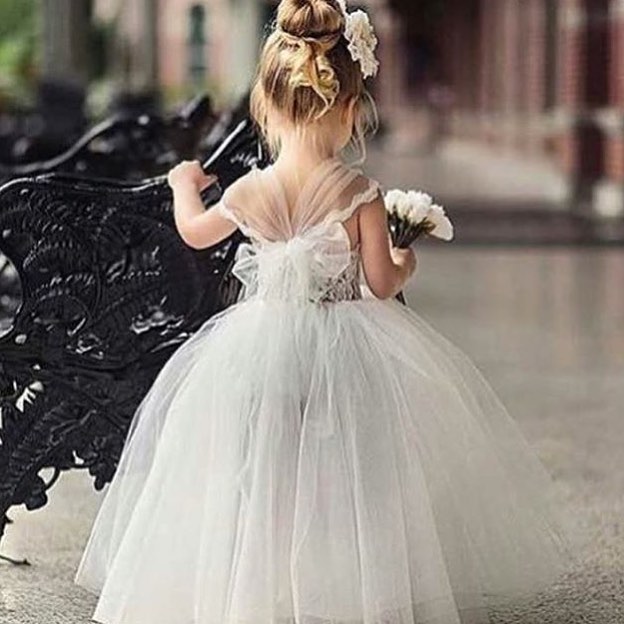 I Do... Wedding Specialists

I Do... Wedding Specialists 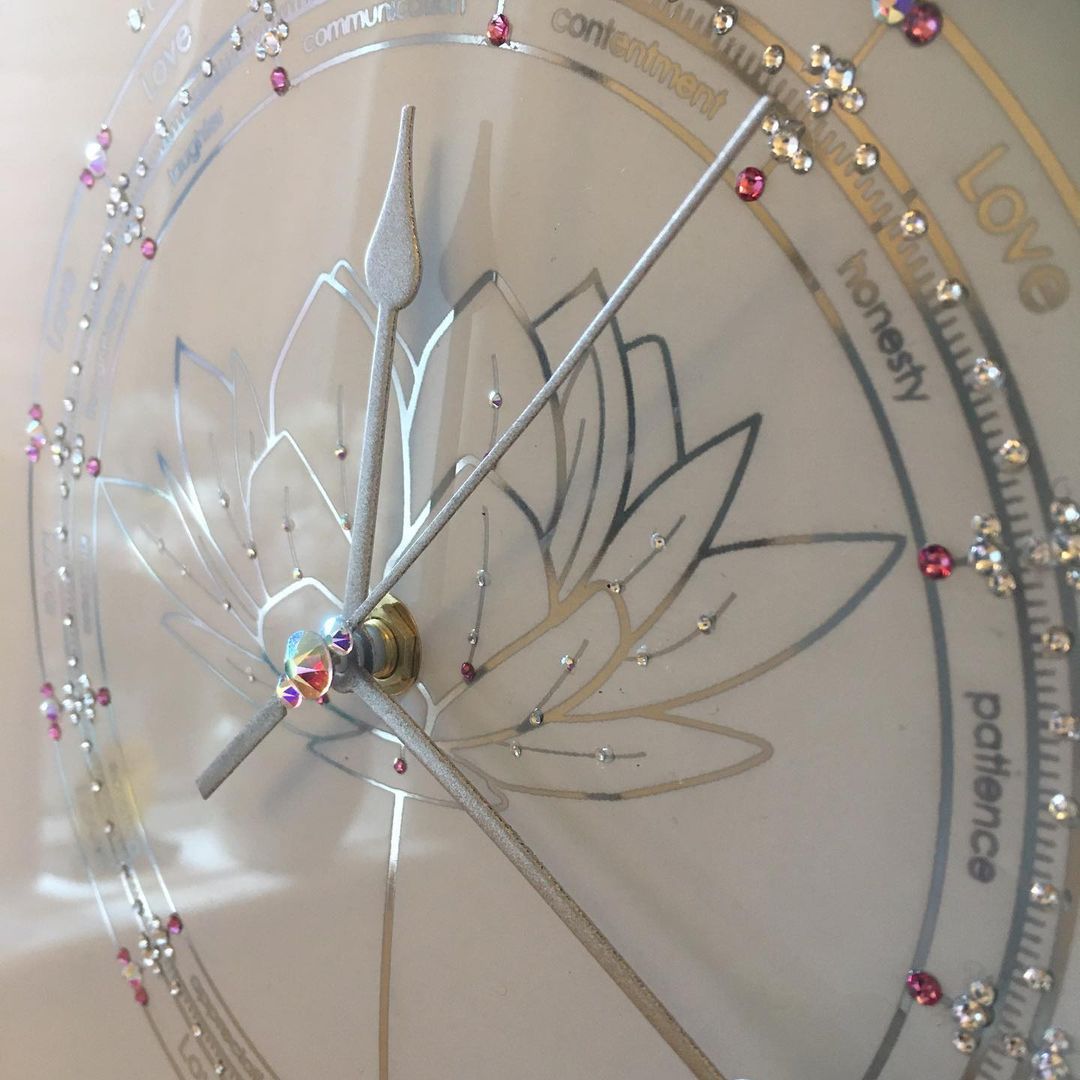