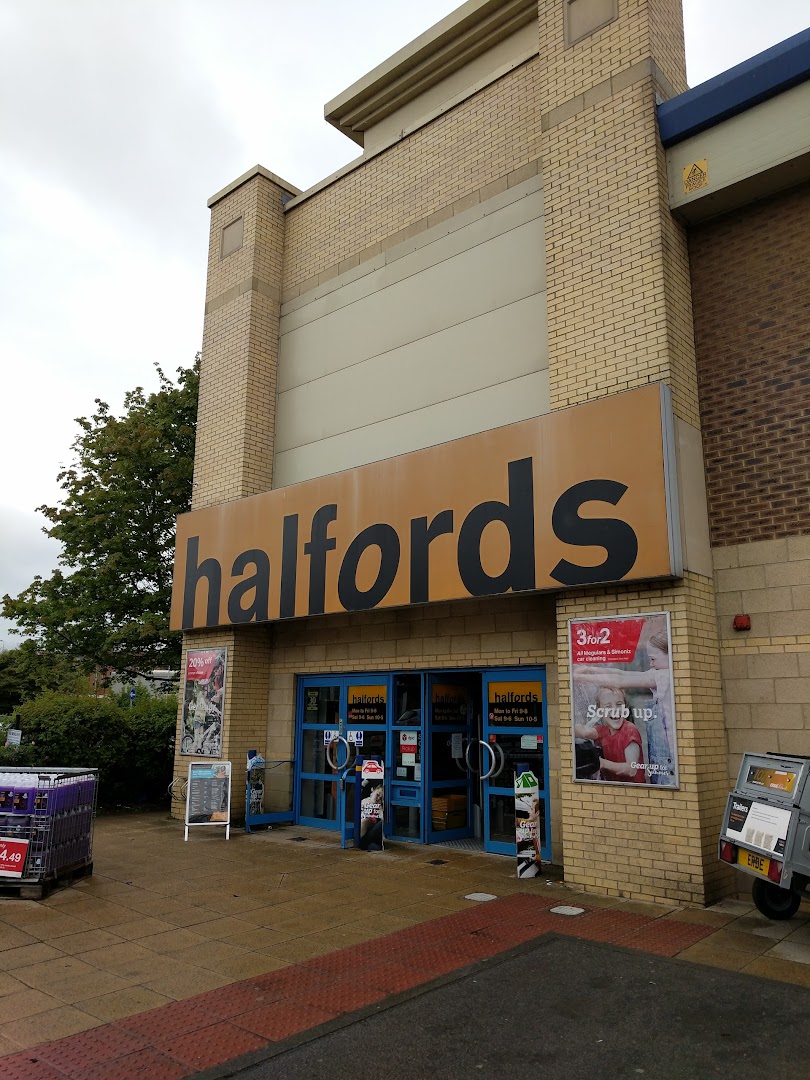 Below is information on Halfords - Darlington en (Darlington).

Where is Halfords - Darlington?

Opinions of Halfords - Darlington at (Darlington)

Had an issue with a discharging car battery purchased from Halfords within warranty. I'd taken the car to a garage to diagnose the problem but was told the battery was at fault and had to purchase another to be able to drive off site. I took the old battery to Halfords for testing, came back and was told the battery was still in working order. I explained my circumstances, having already bought a new battery and paid for the diagnosis. They had no obligation to offer anything to me but the store manager understood my situation and expense and went above and beyond in getting me a refund. All staff were polite and quick to serve me each time I visit.

Halfords Darlington completed a Gold service on my trail bike. The Bike was returned to me in great condition feeling like it was almost new. If you feel like your bike needs a full rebuild and service Halfords will do a great job

Ellie on the bike section was excellent from start to finish. Really happy with the service. Alex and the gentleman who did the final touches were also great.

I went to collect bike as asked but it would not fit in my car (although assistant stated there was no doubt it would!), I returned having got a lift from a friend, I had to wait a long time as only 1 assistant on duty who was dealing with another customer (who suggested I get a coffee as she had already been waiting for 20 minutes). I eventually got the bike to be informed I could choose £10 worth of free items but as my lift was waiting I asked if I could have a credit note instead but was told no!! so left without them, when I had gone to collect bike initially I was not told about this free gift. Not happy with this service especially as bike was an expensive item. 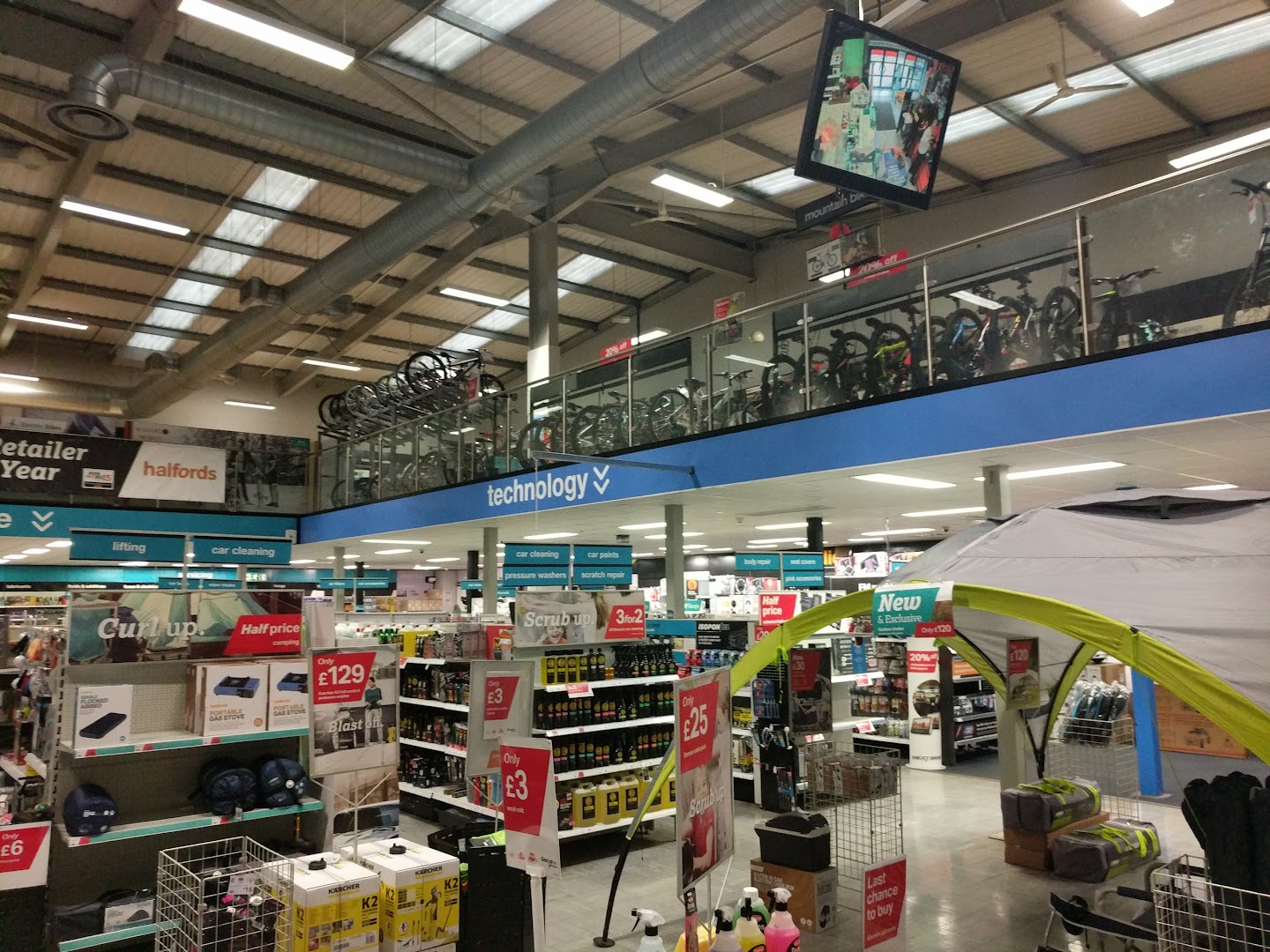 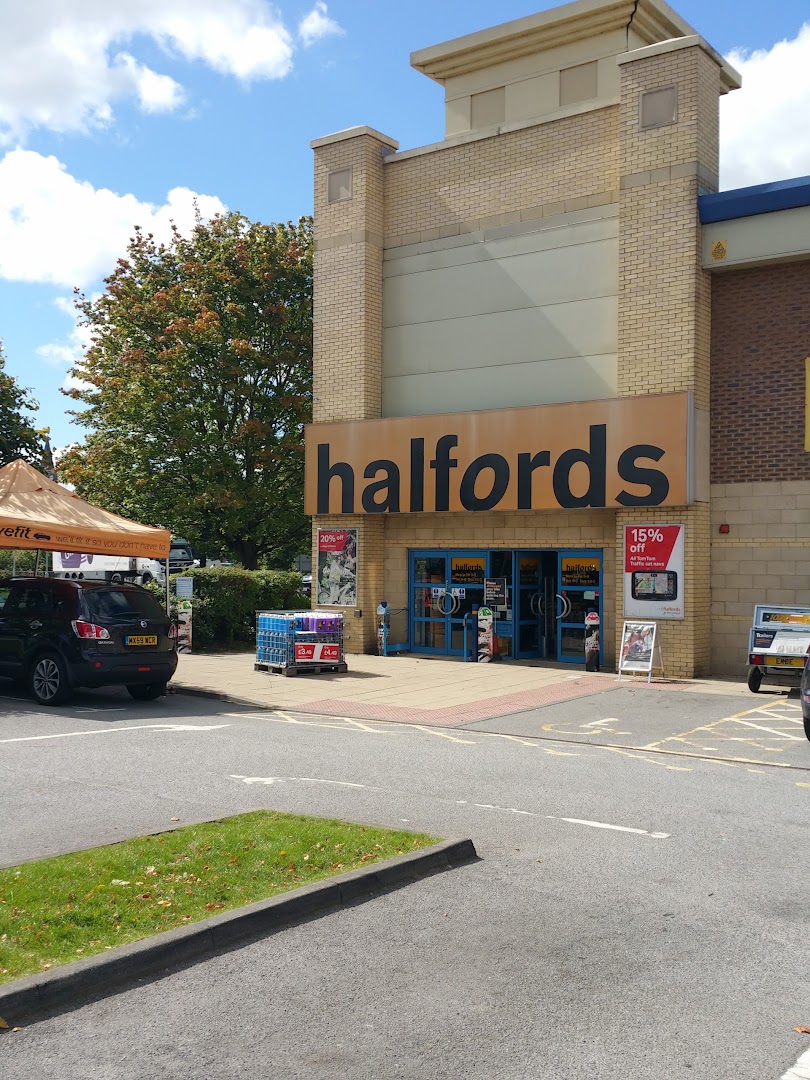 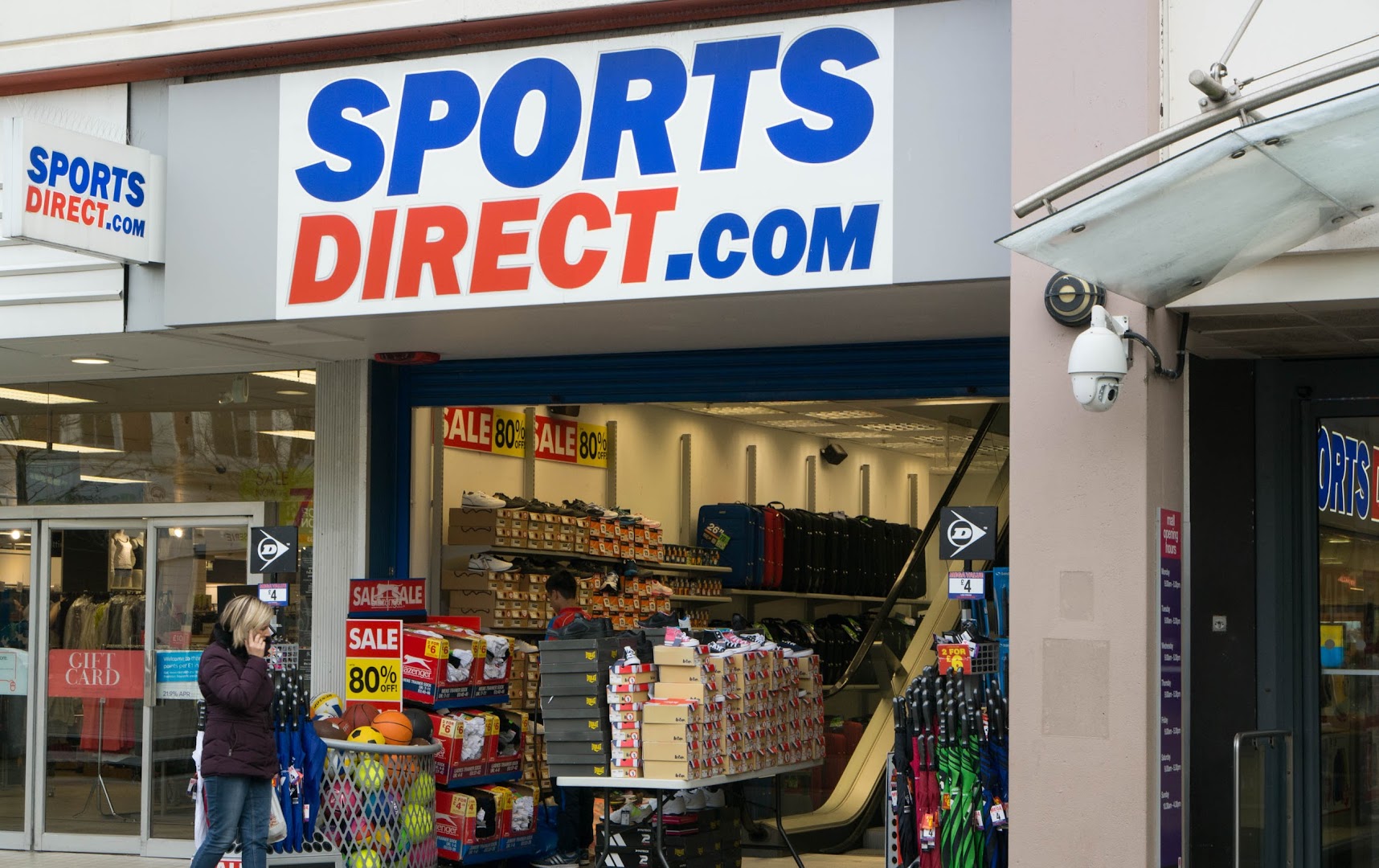